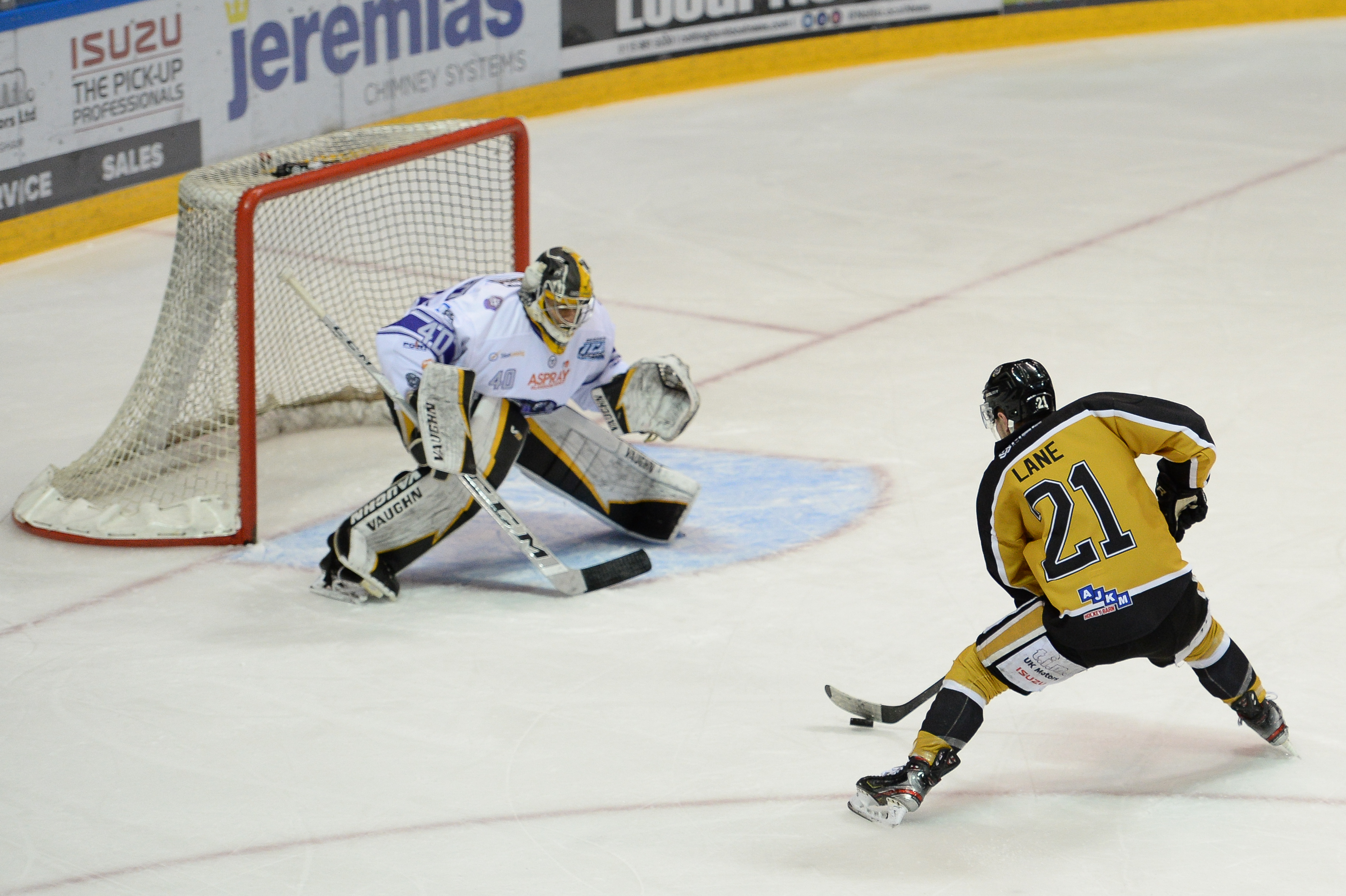 THE NOTTINGHAM Panthers let a two goal lead slip as they fell to defeat against the Glasgow Clan on Sunday afternoon.

Nottingham dominated the first period but couldn't find a way through, the best opportunities falling to Matt Lane & Taylor Doherty who were both denied in close.

It was more of the same in the second period but the Panthers' pressure from the first told early in the middle frame when Jordan Kelsall (20.54) scored his first goal of the season to bring the crowd inside the Motorpoint Arena to it's feet.

Midway through the period, with the teams skating four-on-four, Jeremy Welsh (28.26) fired a perfectly placed shot through traffic to double the Panthers' lead.
Glasgow did pull a goal back just under five minutes later when Jamie Crooks (33.19) beat Carr with a wraparound effort.

Mathieu Tousignant was made a huge block inside the final 15 seconds of the frame, after the Panthers had iced the puck allowing Glasgow an offensive zone draw, to ensure Nottingham went into the third period holding their one goal lead.

Glasgow tied the game just 37 seconds into the third period when Nolan LaPorte scored in close.

Nottingham continued to press in the final 20 minutes but once again couldn't find a way through and a late powerplay goal for Mathieu Roy (51.59) condemned the Panthers to a Sunday afternoon defeat.