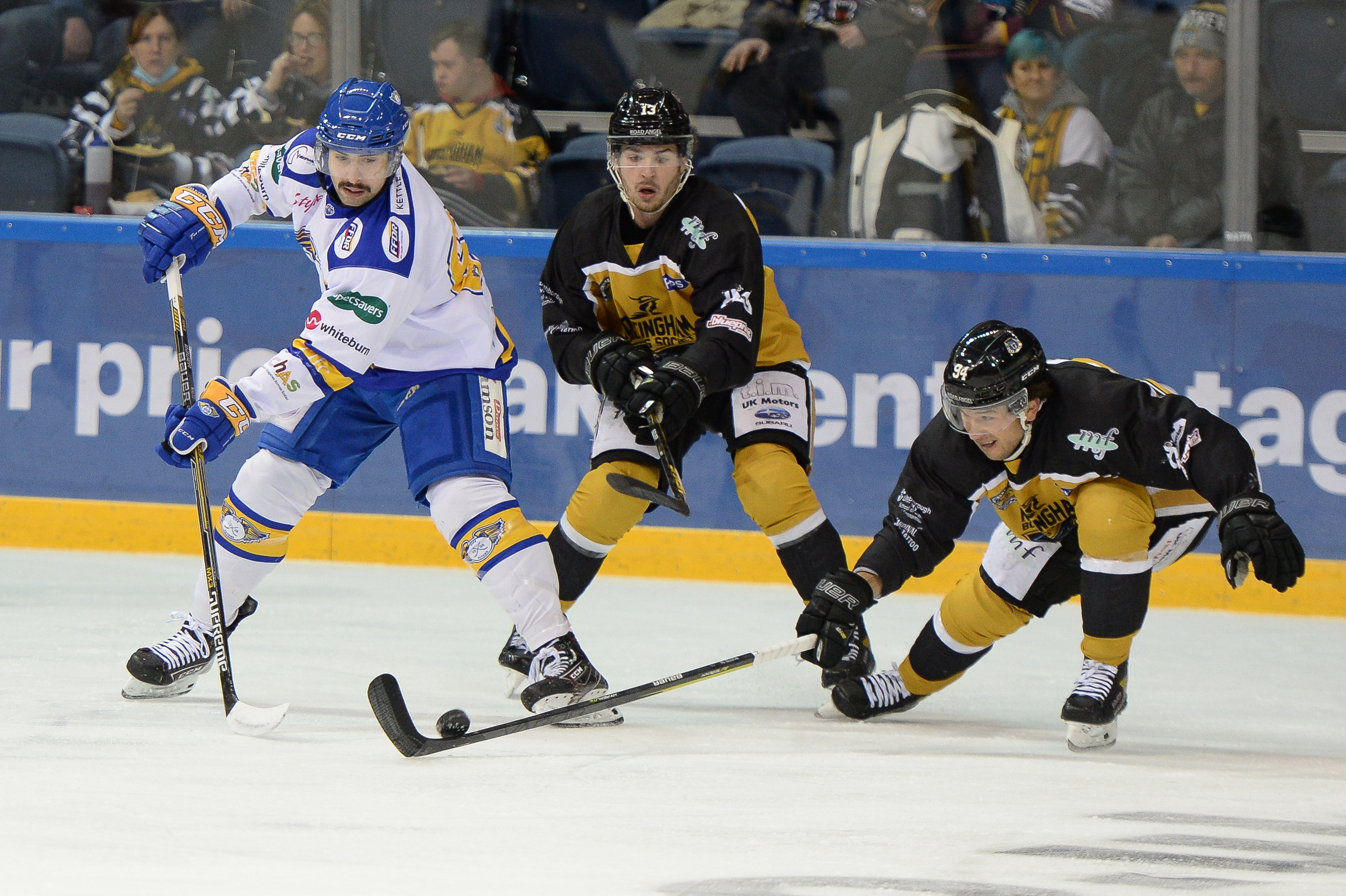 The Nottingham Panthers fell to Scottish opposition for the second time in as many weekends after dropping Premier Sports Elite League points to the Fife Flyers on Sunday afternoon.

Kevin Carr started in goal for the Panthers opposite Shane Owen for the Flyers.

It was a nightmare start for Nottingham as Craig Peacock (3.00) converted in close on a scramble around the goal &, with Taylor Doherty in the box, Michael McNicholas (13.24) doubled the visitors just after the halfway mark of the period.

That was all the scoring in the period and the Panthers had it all to do going into the second.

Aaron Thow (25.39) & Josh Tetlow (38.02) started and finished the second frame just how Nottingham would have drawn it up.

Both defenceman pinching down and beating Owen from the left wing and bringing life to the crowd inside the Motorpoint Arena going into the final period.

It was Fife who had the last laugh though as Jonas Emmerdahl (43.52) capitalised on a powerplay opportunity, Robbie Baillargeon sat in the box for high-sticks at the time, and Carson Stadnyk scored into the empty net (59.00) to seal victory for the men from Kirkcaldy.