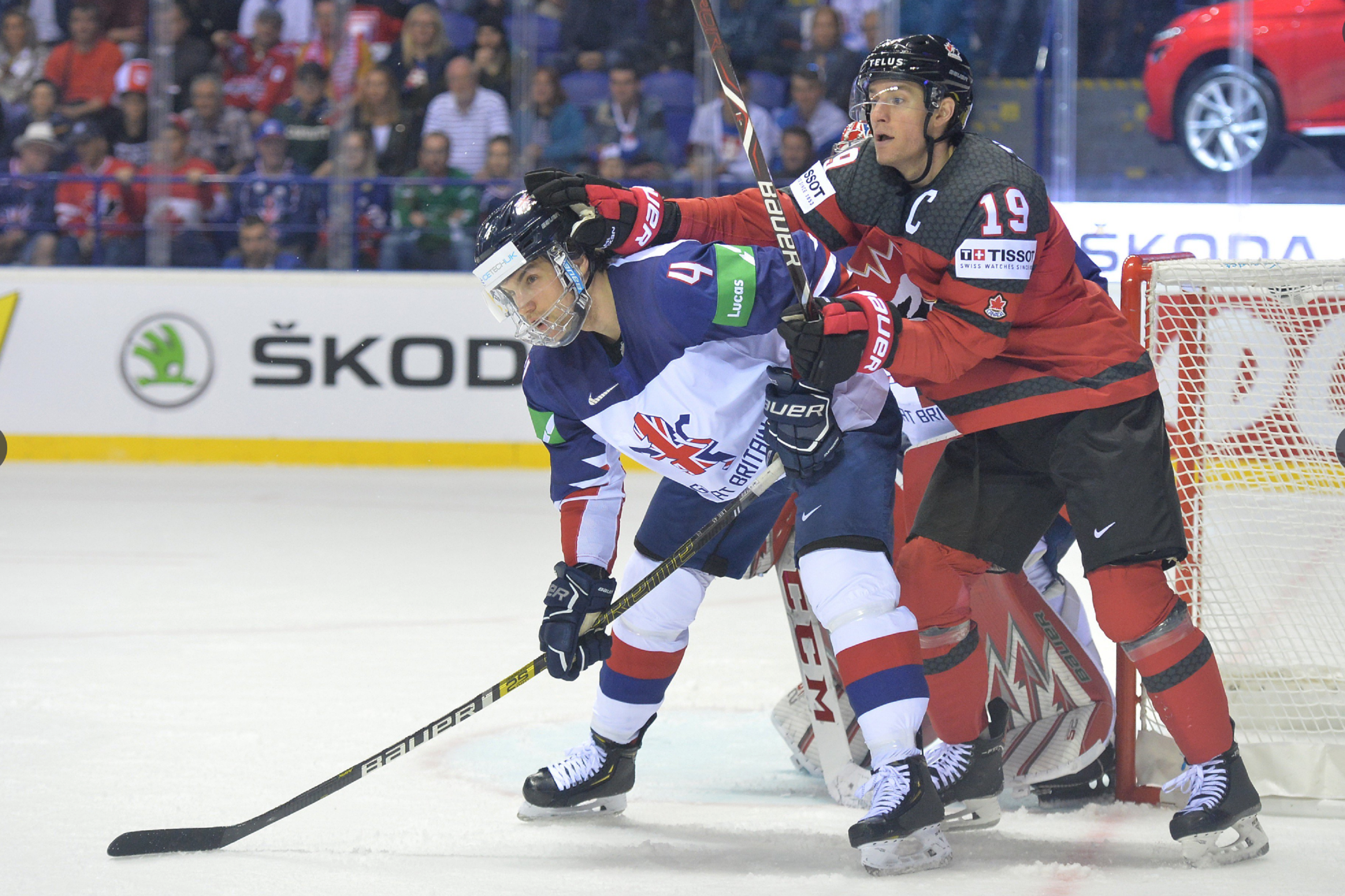 Great Britain were beaten 8-0 by the world’s top seeds Canada in their second game at the World Championship in Slovakia.

Ben Bowns produced some world-class saves throughout the game, but Canada secured their first win of the tournament following their opening-day loss to Finland.

After early pressure, Canada took the lead at 2:42 with Mathieu Joseph scoring a rebound on the doorstep.

Ben Davies, Liam Kirk and Robert Dowd had chances but the Canadians remained on top – and a great skate from Jared McCann set up Anthony Manta in front (12:33).

A drive to the net by Kyle Turris saw Canada score their third (22:45) and after two chances for Ben Lake, Dylan Strome netted on the powerplay after a massive scramble around the net (27:05).

Bowns pulled off two outstanding saves in quick succession before a bullet of a shot from right point by Dante Fabbro increased Canada’s lead (39:37).

Turris scored his second with a beauty of a top-shelf finish from close range (40:57), while Sean Couturier netted on the rebound on the powerplay (46:46).

Mantha scored his second from a close-range rebound at 50:27, before Jackson Whistle replaced Bowns for the final nine and a half minutes.