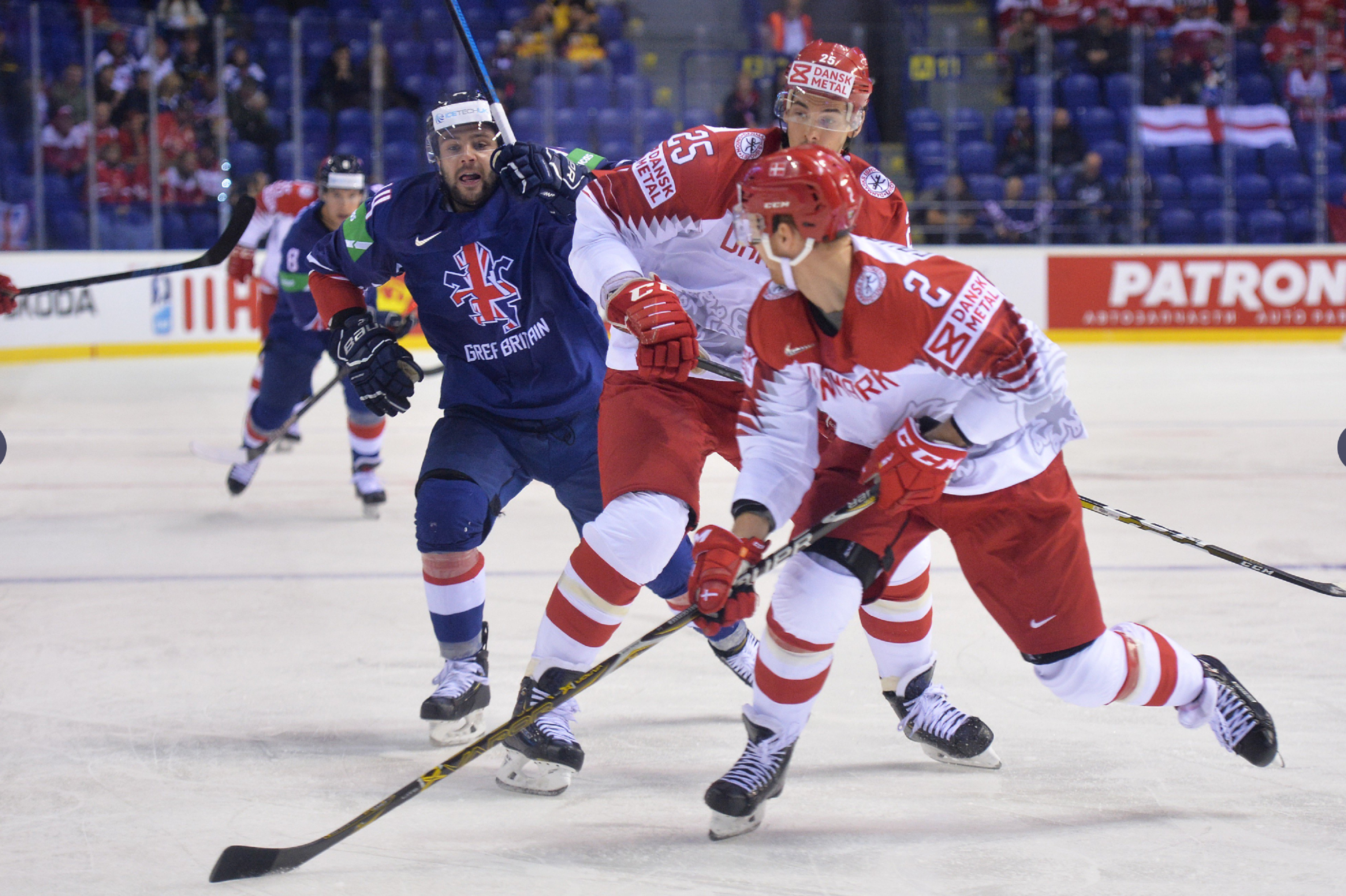 Great Britain are back in action this afternoon for their fourth game at the World Championship as they face USA in Kosice at 4:15pm (3:15pm UK).

USA, who are ranked fourth in the world, have had a mixed start to Group A with a win, overtime victory and a defeat, while GB have lost their first three matches.

USA forward Jack Hughes – tipped to be a first or second pick in the first round of this year’s NHL draft – celebrated his 18th birthday yesterday.

Today is the first meeting between the two sides for 57 years. The last meeting was in the World Championship in 1962 in Colorado Springs that USA won 12-5.

USA have five wins and there have been three ties in the eight competitive meetings since 1924.