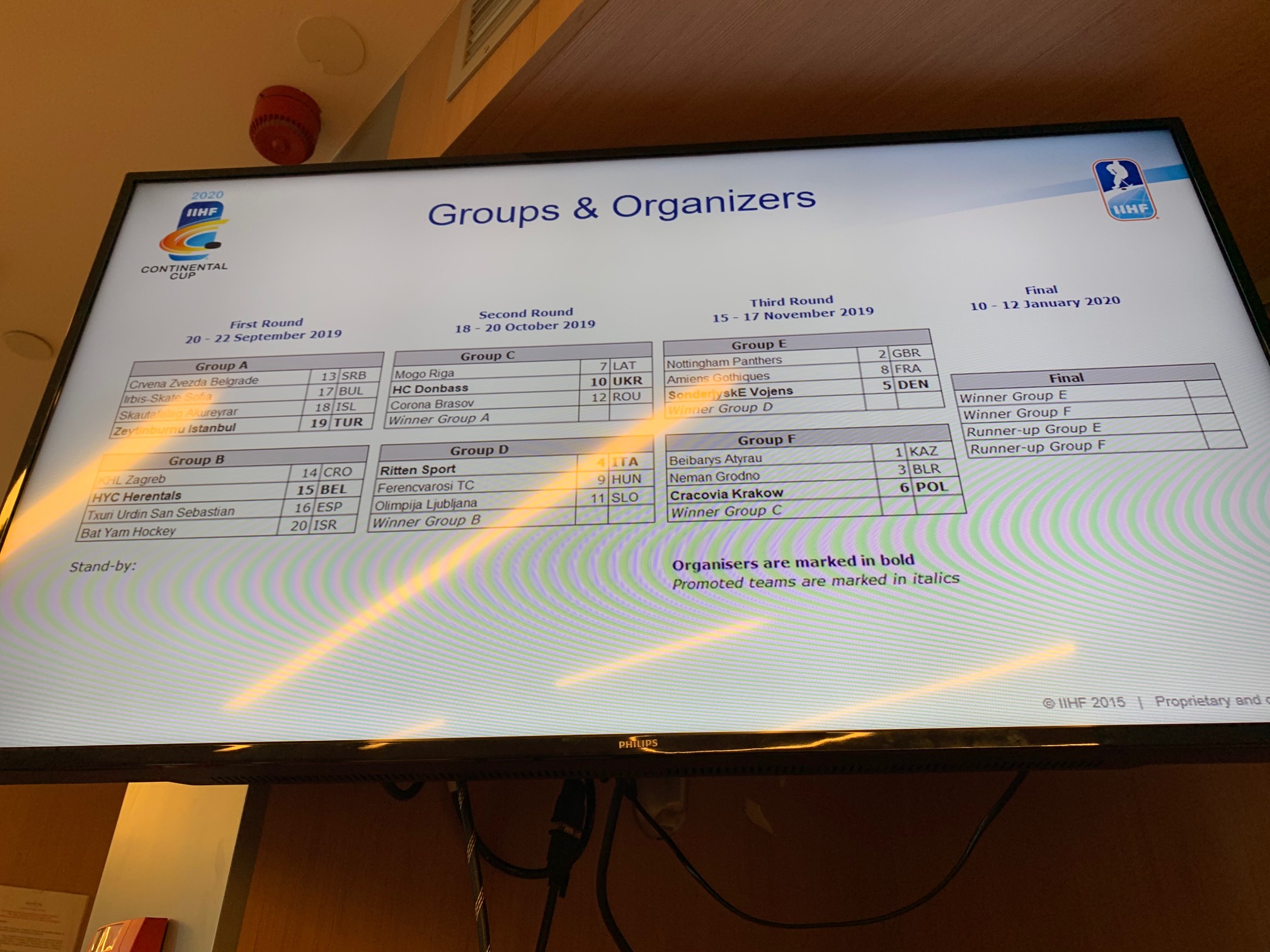 THE NOTTINGHAM Panthers bid to repeat their Continental Cup success of 2017 will start in Denmark in November.

Panthers will join the competition in the third round and will be up against hosts SonderjyskE, Amiens from France and a qualifier from the earlier rounds.

Two teams will go through to the grand final in January at a venue yet to be decided.

Panthers became the first British team to lift a European title when they were crowned Continental Cup champions and are the only team to have done so.

When it happened three seasons ago the Panthers were seeded down the pecking order and had to start in round two eventually playing rounds in Spain, Denmark and the final in Italy.

Panthers have been ranked 2nd for this year’s tournament.