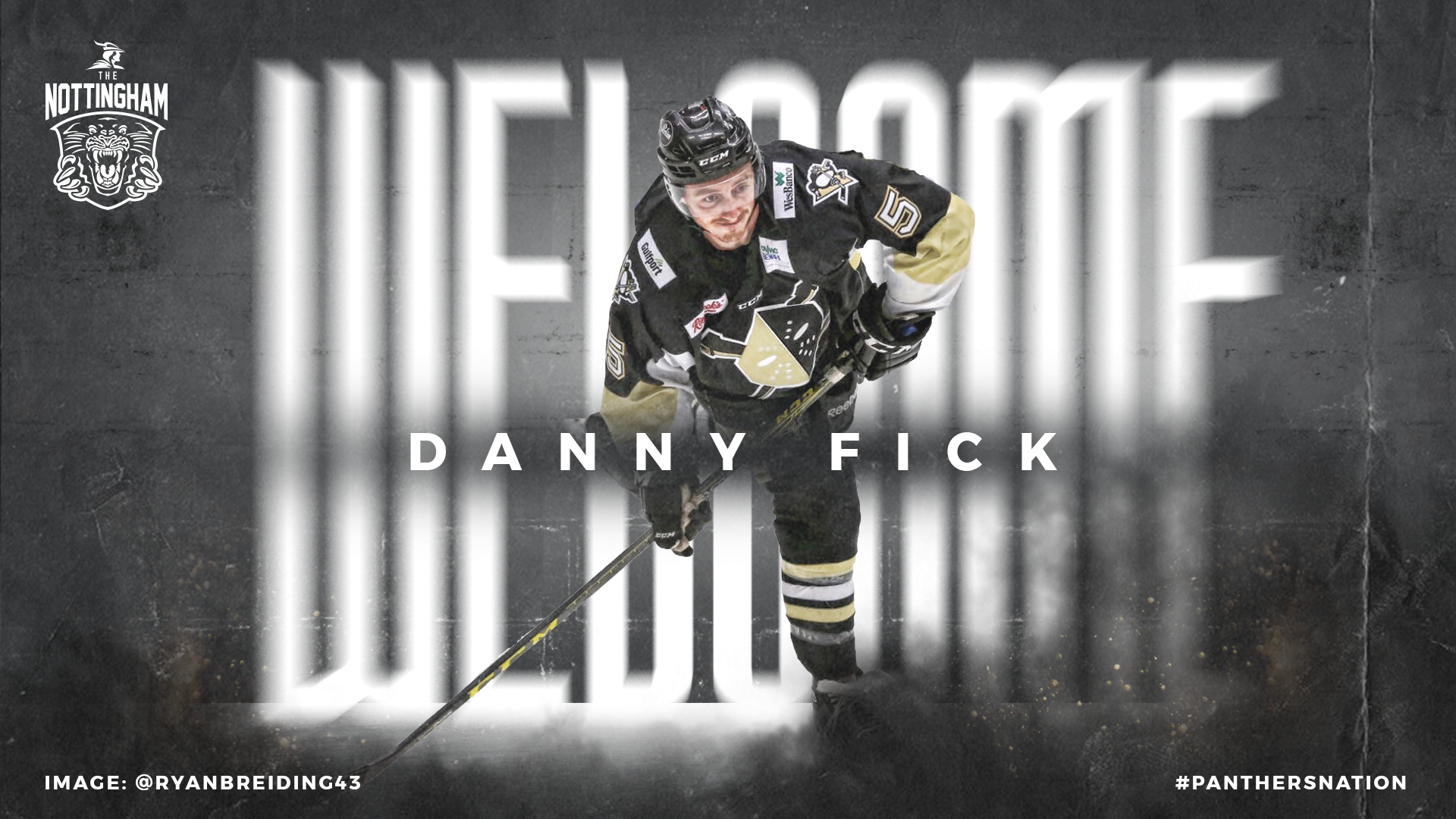 THE NOTTINGHAM Panthers have added reliable 27 year-old defenceman Danny Fick to the roster for the upcoming 2019-20 season.

The American studied and played ice hockey at the prestigious Harvard University from 2010 to 2014. The plan is for him to again study whilst playing with a hoped for link-up for Danny with the world renowned Loughborough University.

A native of Minnesota Danny spent last season with the ECHL’s Wheeling Nailers, where he was an assistant captain during the 2017-18 season, and had a call-up to the AHL’s Wilkes-Barre/Scranton Penguins.

2019-20 will mark the right-shot defenceman’s second venture into Europe as upon graduating from Harvard he moved to the Norwegian league (2014-15) where he played 30 games for Mangerlud in his first season as a professional before moving back Stateside to join Wheeling.