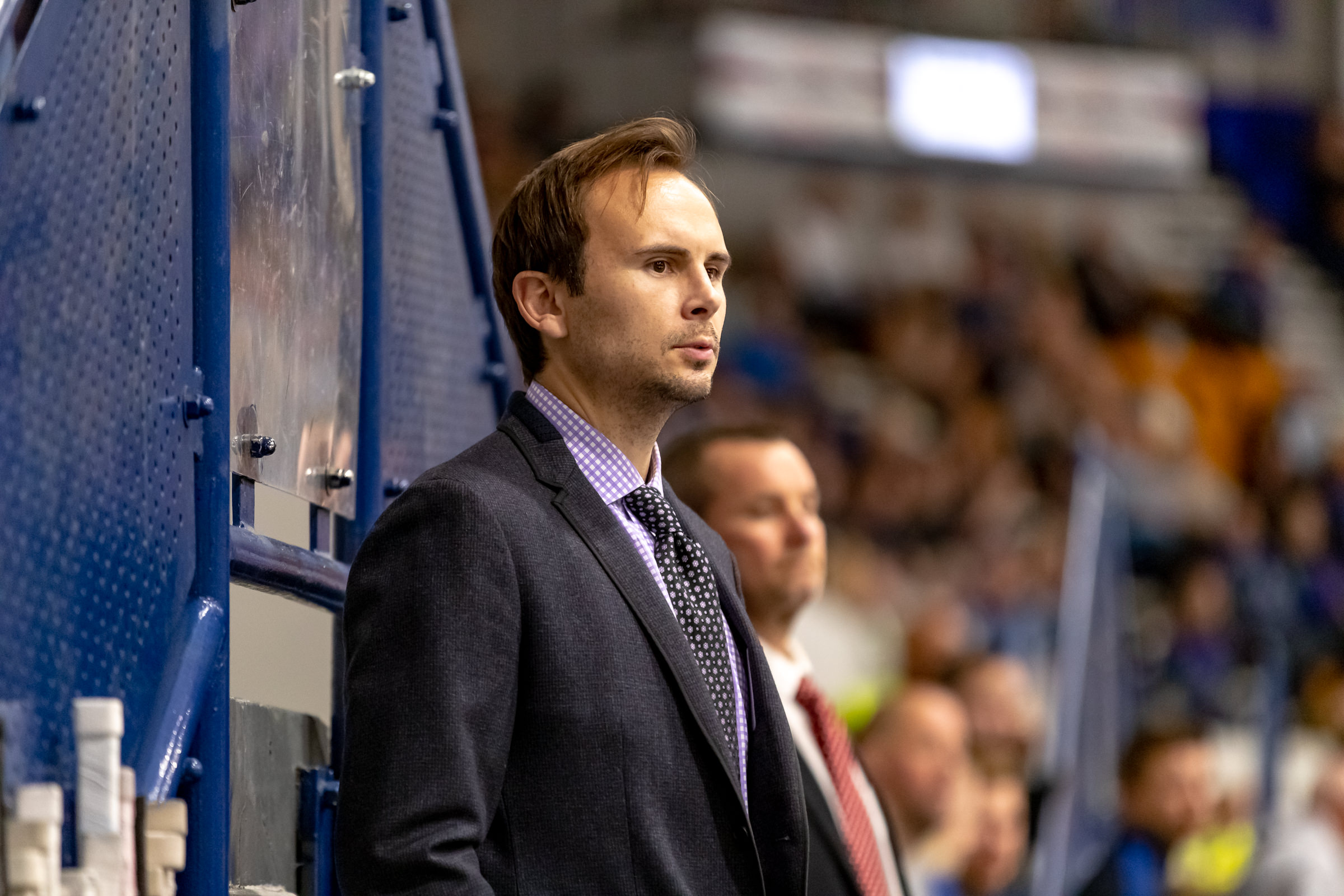 Tim gives his thoughts on the game, the performances of Jackson Whistle (making his debut for the Panthers), Dylan Malmquist (whos kit arrived in Nottingham yesterday) and Jordan Kelsall (who played up the lines with guys rested for precautionary reasons) before looking ahead to the two Challenge Cup games against the Steelers next weekend.

Hear Tim through the link in the Radio Buzz section or wherever you get your audio content by clicking here.