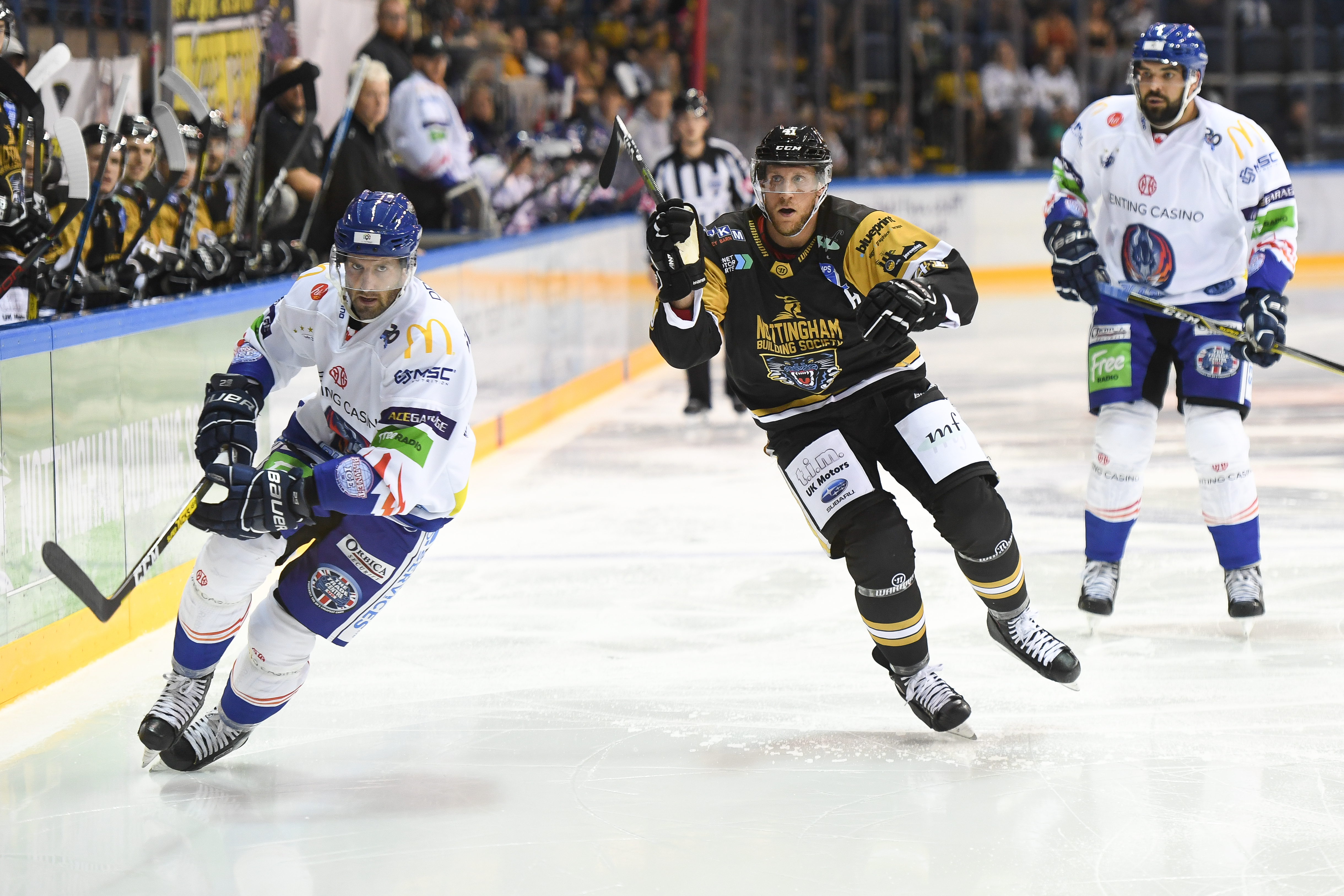 The American tells of how he's enjoying life in Nottingham so far after just over three weeks as a member of THE NOTTINGHAM Panthers.

Currently wearing an 'A' on his jersey the forward talks about what he enjoys about being placed in a leadership role, something he's familiar with after spending last season as an alternate captain at the AHL's Ontario Reign.

Sam's got off to a hot start as a Nottingham Panther, registering four points (two goals, two assists) in last weekend's Challenge Cup home-and-home with the Steelers, and he talks about having the chance to show his offensive flair after spending the last three years with Ontario being placed in a defensive forward role.

You can see Sam and The Nottingham Panthers in action on home-ice when they return to the Motorpoint Arena for a double header against the Glasgow Clan on September 28th (face-off 7.00pm) and 29th (face-off 4.00pm). You can book your tickets for both of those game by visiting the arena box office, calling 0843 373 3000 or clicking here to buy online.