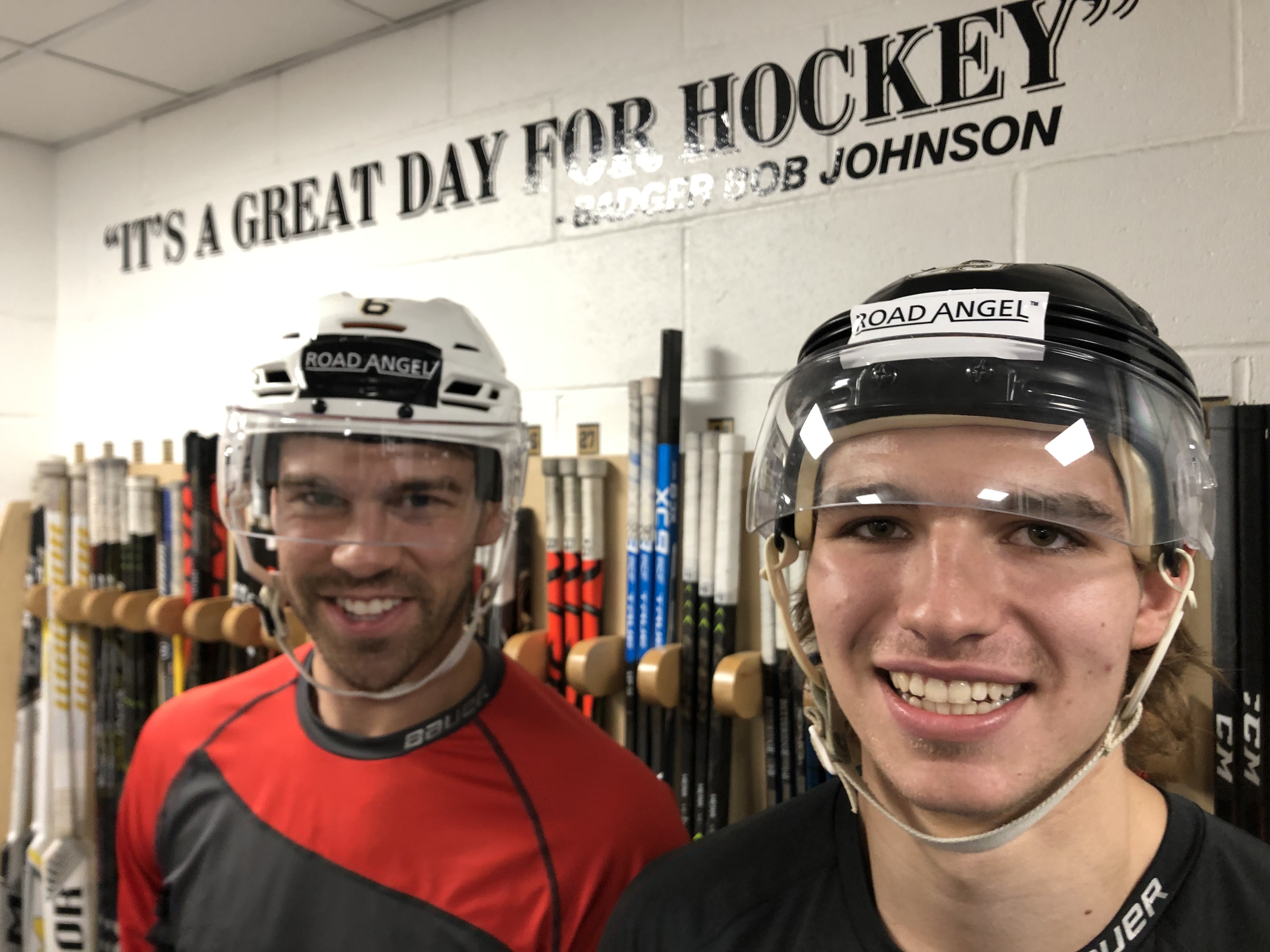 THE NOTTINGHAM Panthers return to action inside the Motorpoint Arena this weekend when the red-hot Glasgow Clan come to town for an Elite League double header (Saturday September 28th at 7.00pm and Sunday September 29th at 4.00pm).

You can book your tickets to both games by visiting the box office, calling 0843 373 3000 or by clicking here to buy online.

The second edition of the "Panthers Journal" match night magazine goes on sale for the first time at Saturday's game against the Clan and it's packed full of content you can't find anywhere else. There's player profiles on Sam Herr and Adam Deutsch, a "where are they now?" with Randall Weber, the latest free-to-enter prize draw and much more!

The fifty-50 draw will, as always, be in operation as will the "Shirt Off His Back" raffle in which you could go home with the black gameworn jersey of Georgs Golovkovs (Saturday) and the green gameworn jersey of Sam Herr (Sunday). The lucky winners will be escorted down to the Panthers' locker room after the game to presented with the jerseys by the players themselves.

It will be the debut of the Nottingham green jerseys this Sunday but making their debut over the entire weekend will be the Road Angel sponsored helmets.

Spotlight, the brand new bar and restaurant inside the Motorpoint Arena, is open an hour and a half before the game for food drink and is open after the game where commentator James Brandon and Director of Hockey Gui Doucet will be on the microphone straight after this weekend’s games.

The car parking season ticket deal applies for both games this weekend or you can travel by tram on the special Panthers’ NET deal for £2.50.

Panthers' "Have a Heart" season ambassadors Abi Dove and Tommy Bond will be looking after sales of the charity wristbands over the weekend with all proceeds going to the Trent Cardiac Unit.

Saturday's game is sponsored by Mansfield 103.2FM whilst Sunday's game is sponsored by Blueprint. Blueprint also back local boxer Leigh Wood who will be at the game on Sunday to lend his support to the Panthers. Leigh is about to embark on a unique multi-fight deal, the "Golden Contract" tournament, on television with all the fighters involved laying their belts on the line. Leigh is the current commonwealth featherweight champ!