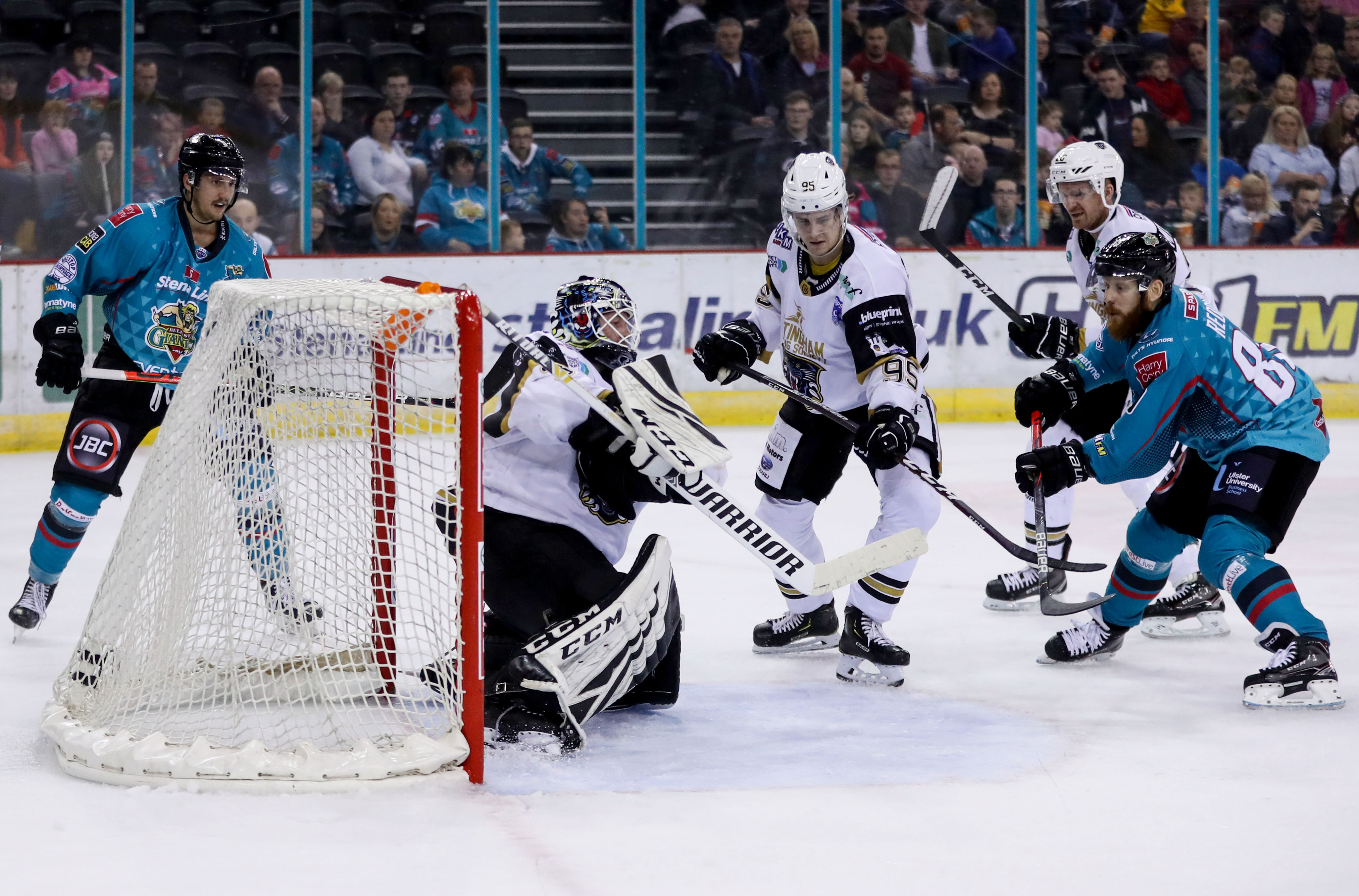 THE NOTTINGHAM Panthers are on their way home from Belfast without a puck being hit in anger.

Their back-to-back games at the Giants are amongst the first matches to be cancelled as the Elite League bosses take the unprecedented step, in unprecedented circumstances, to cancel the rest of the season.

The coronavirus pandemic reached the top level of British ice hockey overnight with some players, as a precaution, going into self-isolation and in the wake of that the decision was made by all ten clubs earlier this morning.

The league issued the following statement:

ELITE LEAGUE CANCELS ALL MATCHES FOR REST OF SEASON

Bosses at the ten Elite League clubs have cancelled all matches with immediate effect.

League chiefs had hoped to complete the regular season and in the wake of last evening’s government guidelines, based on the up-to-the-minute scientific advice to allow sporting fixtures to continue, that seemed possible.

League bosses staged an emergency conference call after the Government’s latest announcement on the coronavirus outbreak. Impending restrictions on crowd sizes in Scotland were an issue that was being further considered overnight.

However, since then two teams have now reported they have players in self-isolation purely as a precaution but the health and safety of our fans, players and staff has to be paramount.

In the wake of that news the Elite league has no choice but to shut down the rest of the season.

The league feels it has taken its ‘can-do, will-do’ efforts to the limit and whilst the outcome is sure to disappoint fans across the country there was no alternative in these unprecedented times.

We are confident everyone will understand the rationale behind the league’s decision.