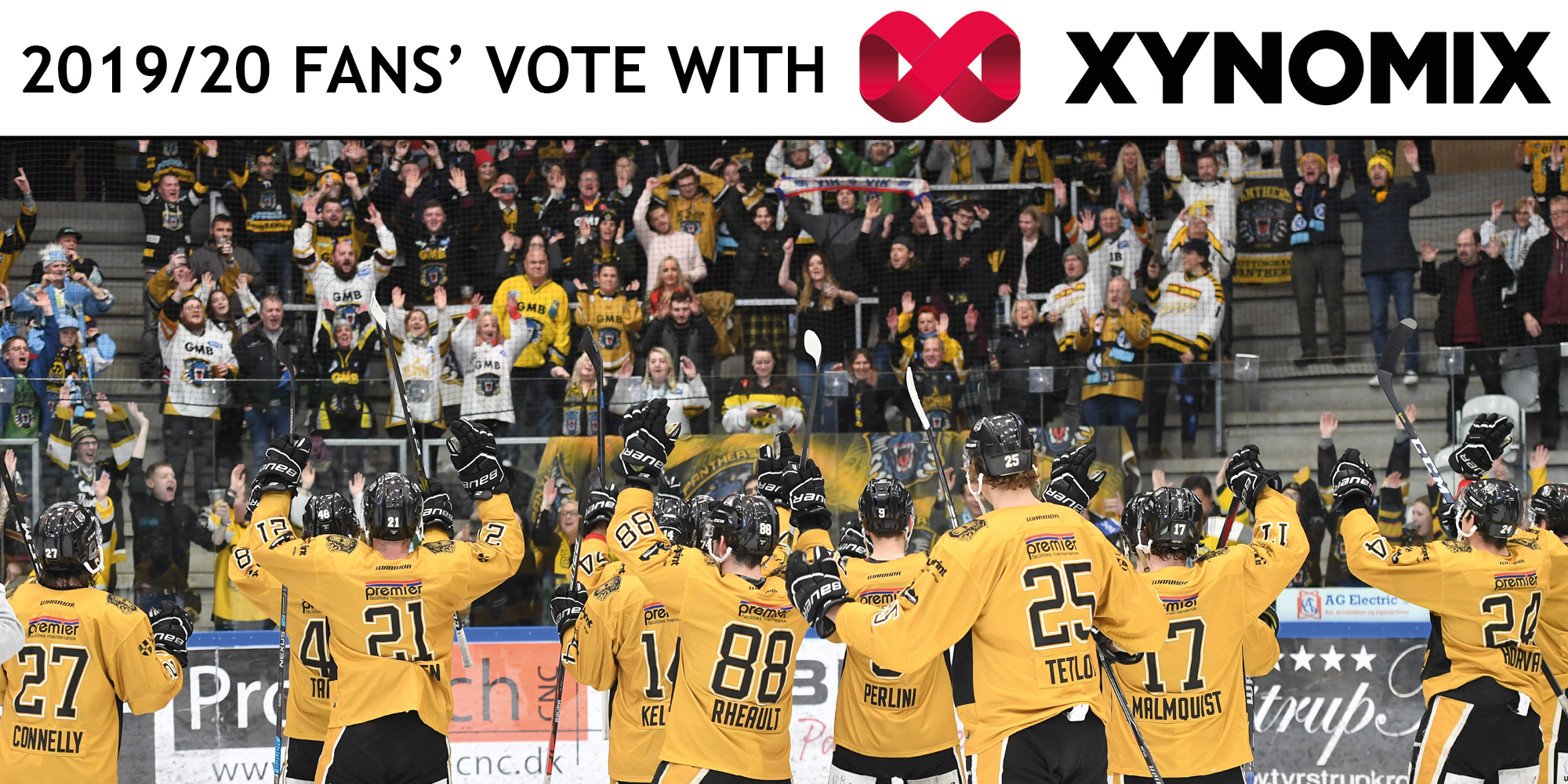 XYNOMIX … THE DATABASE EXPERTS … were on board at the annual Panthers’ awards show supporting the two fans’ votes. The show itself may not be able to take place because of the escalating virus ourtbreak but fans can still vote until midnight tonight (Sunday) for the most entertaining player of the year and the fans’ player of the year awards ... Just click here to take part.

The annual awards show was being sponsored by Temprell Jewellers of Nottingham in association with watch manufacturers Elliot Brown, we had hoped to bring it forward to next week after the league was shut-down but those plans have been abandoned, but you can still take part by voting for your favourites.

A series of “awards announcements” will be recorded and posted on the website and social media platforms. Watch this space to see who wins what!!!!