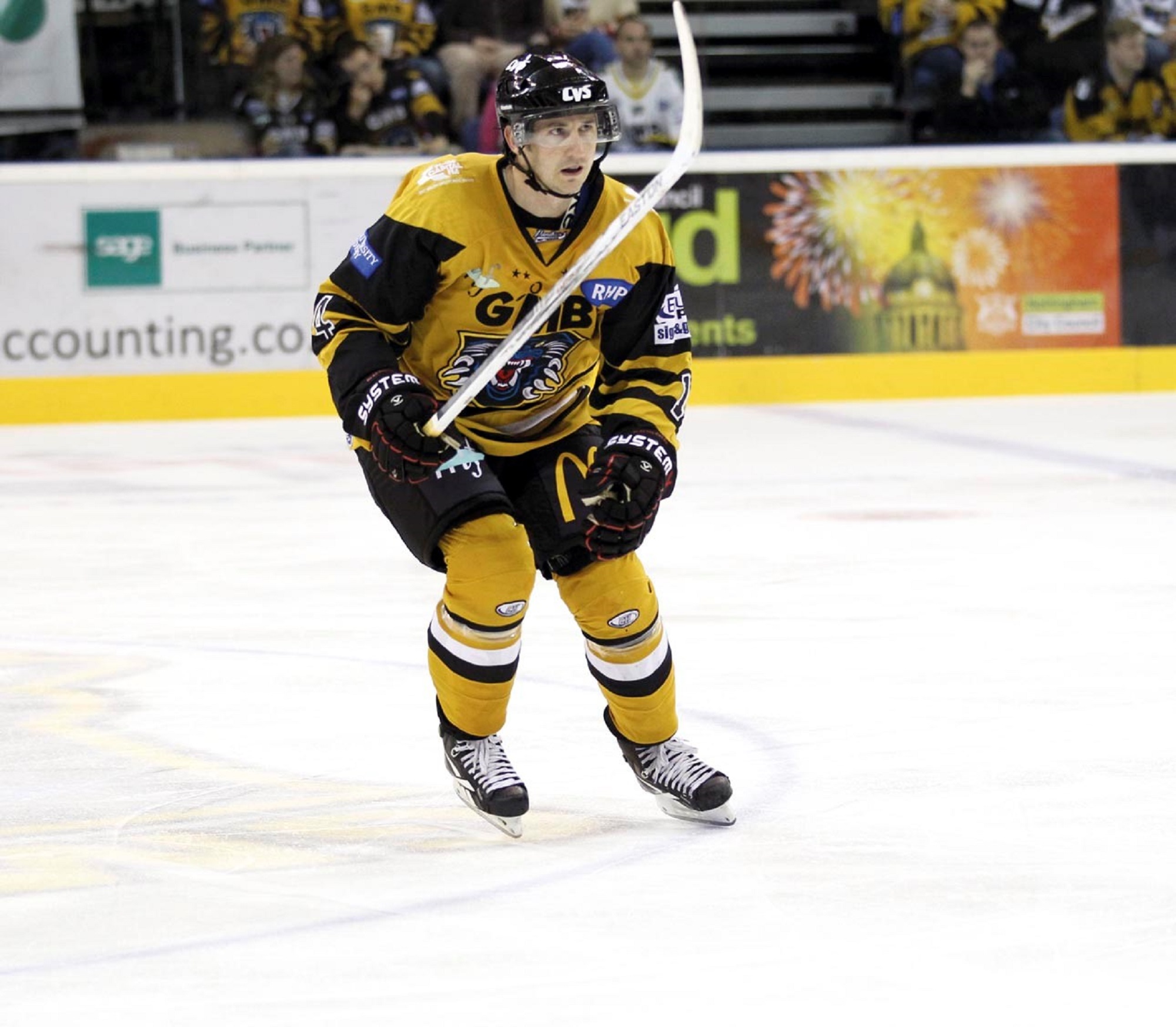 Jon Weaver’s professional playing career in British ice hockey is now 28 years long and he’s planning on adding to it when ‘the lockdown is just a bad memory’.

Now with Telford he played on several teams in the top flight in Britain including a two year spell with the Panthers during which time the team lifted four major titles including the Grand Slam.

He describes the team that won everything as “the best I’ve ever played on”.

Panthers’ Radio with Xynomix caught up with him during lockdown and he revealed leaving Panthers was the toughest of decisions but he also reveals that joining the club came with its own reservations too.

Hear him now through the image above, the link in the Radio Buzz section or wherever you get your audio content by clicking here.