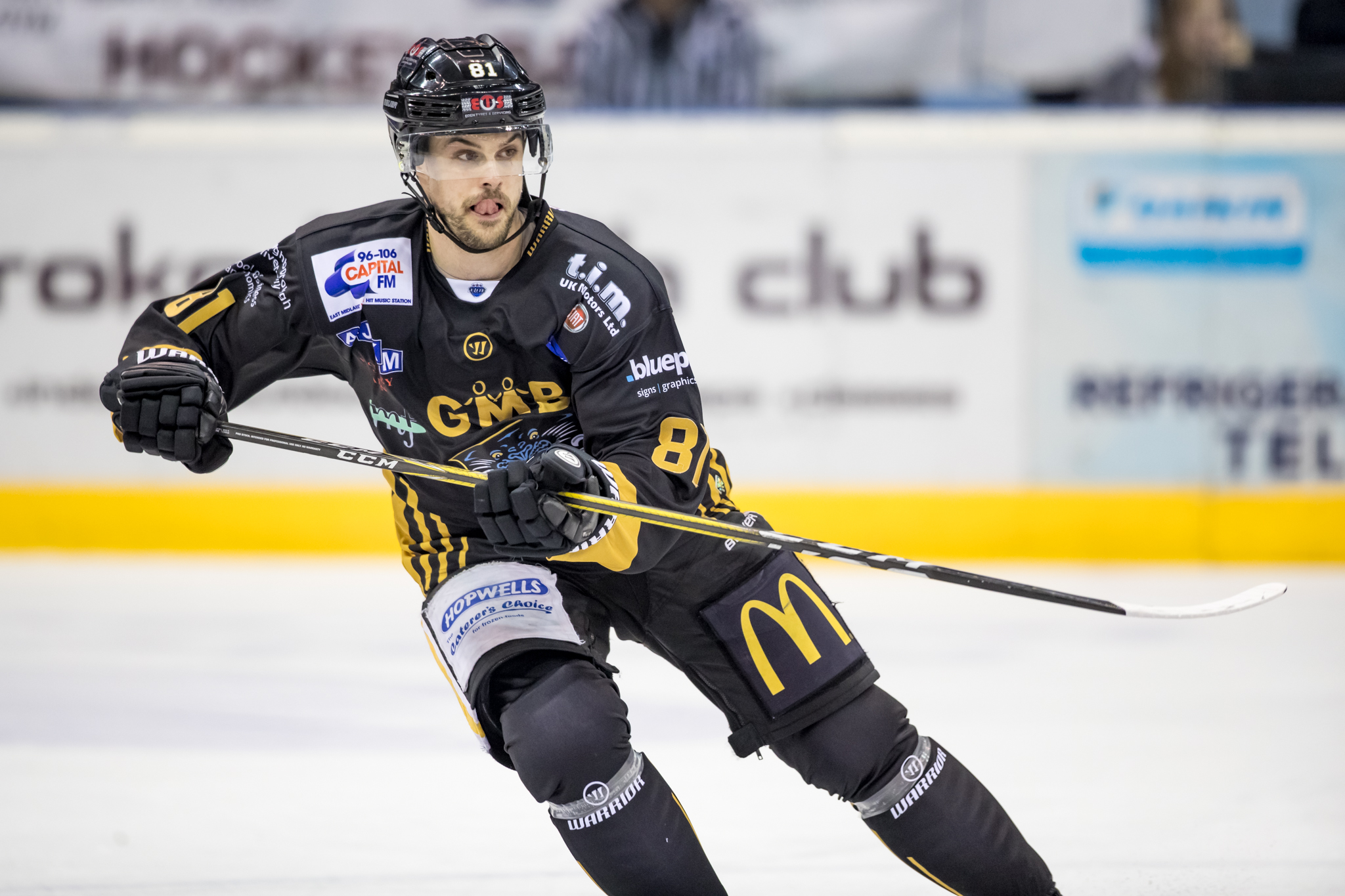 It's another weekend full of Panthers' hockey on PanthersTV this weekend as two more classic games air on Saturday (7.00pm) and Sunday (4.00pm).

Saturday night's game sees the Clan visit the Motorpoint Arena for an Elite League game with The Nottingham Panthers during the 2017/18 season, this season is a special one in Panthers' history as it is the final season as Head Coach for Corey Neilson, who you can hear in The Neilson Files only on Panthers' Radio with Xynomix, and the final season in black & gold for club legend David Clarke.

The game originally took place on 18/02/18 and was the second game of a back-to-back on home ice, the Panthers demolishing the Devils by seven goals to two the previous night in a game that has already aired on PanthersTV that you can watch through the video link below, featuring a names such as Yann Sauve, Jeff Brown, Alexander Mokshantsev, Mathieu Gagnon, Erik Lindhagen & Luke Pither it's another not to be missed trip down memory lane.

Sunday's game then sees the Panthers collide with the Hull Stingrays, who boast Panthers' Director of Hockey Gui Doucet (in his first campaign in the UK), amongst their ranks in a game from the 2013/13 EIHL season.

Make sure you complete that game day feel and get your "Shirt Off His Back" raffle tickets, we've got EIGHT game quality green jerseys up for grabs that you can find out more about by clicking here, it's just £1 per ticket and you can purchase your tickets by clicking here.