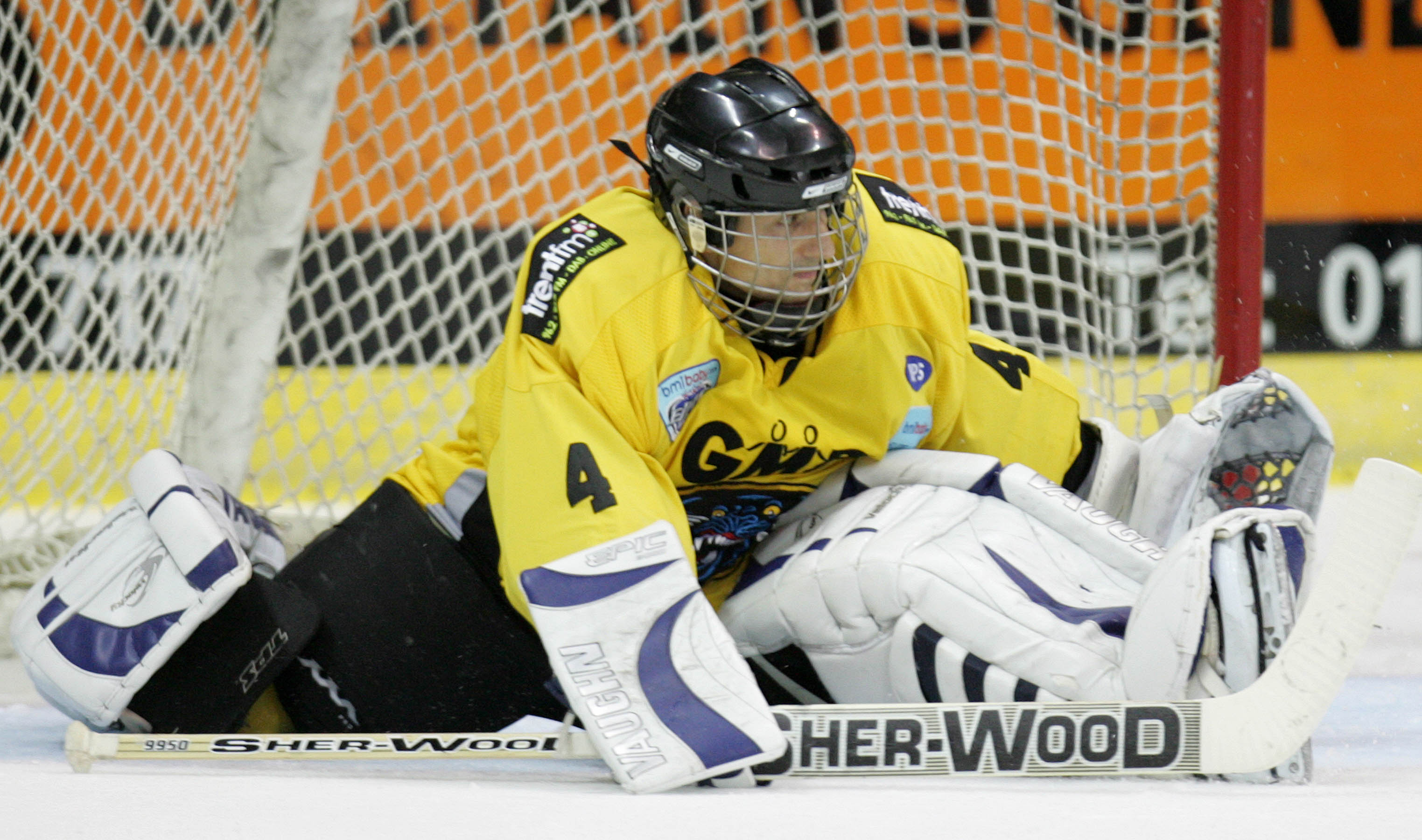 The latest edition of "Wednesday Night Rivalry Night" on PanthersTV, with Jeremias Chimney Systems, sees THE NOTTINGHAM Panthers take on the Manchester Phoenix in the home opener of the 2007/08 Elite League campaign.

It's also the debut of the Manchester Phoenix on PanthersTv and amongst their ranks is Tony Hand (MBE) and tough guy Brett Clouthier, we're offering no spoilers bu keep an eye on him and Panthers heavyweight Ryan Shmyr throuout the game.

You can watch the game through the thumbnail below, or head to our channel on YouTube, from 7.30pm as we continue to bring you Panthers' hockey during these unprecedented times.

We miss you, stay safe and enjoy the game.