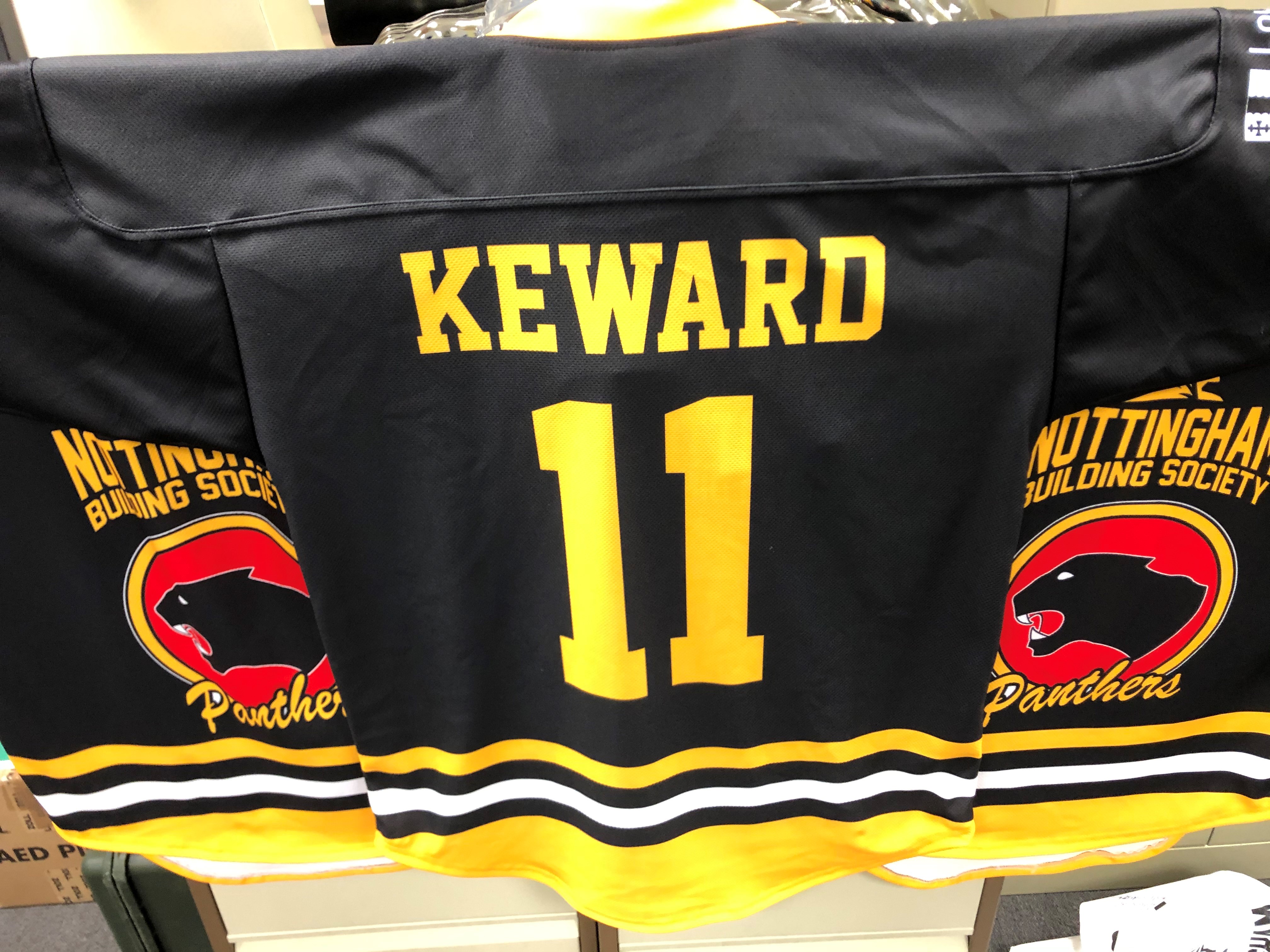 Season 2020-21 would have been the fortieth anniversary of the resurrection of top class ice hockey in Nottingham.

It all started when a 14-year-old whose family had bounced between Canada and the UK fancied taking up the very British game of cricket.

Dwayne Keward and his brother Chris both became fans’ favourites in Nottingham on the ice with their dad Gary being instrumental in reviving the city’s love for the fastest team sport in the world.

Dwayne explains how it came about: “I was 14 and looking in the local paper for a cricket bat sale but saw an advertisement for ice hockey players to try out for a team in Sheffield.

“I replied and was invited to a training session. It took place at 10.30pm on a Thursday night after public skating at the old rink in Sheffield. Being the youngest on the ice and not having skated for three years, I was told to go away and come back when I was better.

“That summer I skated twice a day at the old Nottingham Ice Stadium and then tried out again in Sheffield. I was accepted onto the team and six weeks later I was on the roster for the inaugural game.

“We lost that first match 31-0 to Blackpool with Russ Timmins (now deceased but later a much-loved skater with the Panthers in the early days) in goal.

“We improved dramatically with GK taking up coach and manager duties and me the cast off becoming leading goal scorer over the six years we were in Sheffield.

“Then, Dad was able to persuade the Nottingham ice rink to allow us to move the team from Sheffield to Nottingham and the rest is history. You could say I was the catalyst but the true hero was GK.”

THE NOTTINGHAM Panthers had enjoyed big crowds in the fifties when the likes of Zamick and Strongman wowed the crowds and forty years ago after a gap of twenty years the fanbase quickly got behind the team again.

After a few years as underdogs the team made the play-offs, picked up an Autumn Cup and then in 1989 achieved the then top accolade in Britain by winning the Play-Off Championships in dramatic fashion at Wembley.

There were no mass produced replica shirts available in those days but now, for the first time, to celebrate the fortieth anniversary milestone of the club’s return to action in Nottingham we’ve had special copycat shirts made up based on the 1989 design and you could win one in our latest lockdown online raffles.

Five shirts are up for grabs this week with five more next week. Click here to join in the fun because the only way to get your hands on one is to win one and you’ve got to be in it to win it!

We’ll have more on the early days of the modern era throughout the raffles. Good luck everyone!