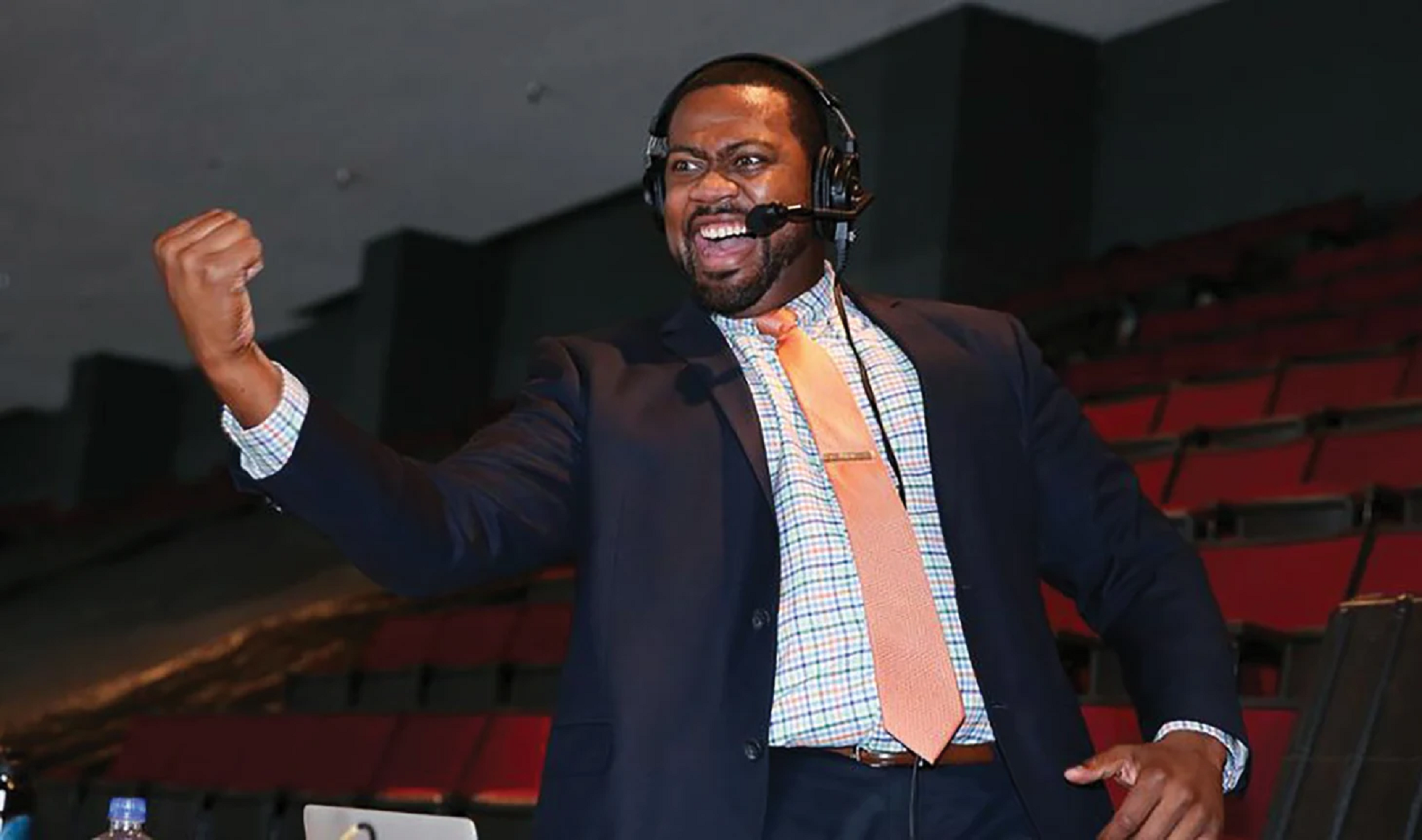 One of the voices of the Seattle Kraken, the NHL's newest expansion franchise, Everett talks about his journey as a broadcaster in the wonderful world of ice hockey that has led him to the position of Radio Play-by-Play Announcer of the Kraken.

In a conversation full of laughter & good times Everett tells tales from his time working in the ECHL with the Cincinnati Cyclones, getting a recommendation from the legendary Mike "Doc" Emerick, meeting Wayne Gretzky, getting to work with John Forslund, how the Kraken are a progressive team for a progressive city, the games he already has mentally circled on the calendar and much, much more.

When he was hired by the Kraken Everett became the first full-time black commentator in NHL history and is the only black commentator at any level of professional ice hockey in North America, whilst never setting out to be a trailblazer the native of Detroit talks about how he has embraced that status since acheiving one of his life goals and how it has added even more fuel to his fire.

It's another not to be missed episode of The Nottingham Panthers' Audio Experience, in association with The Nottingham Building Society, and is sure to put a smile on your face throughout.

You can watch the conversation with Everett in full through the thumbnail below or listen to it wherever you get your podcasts here.