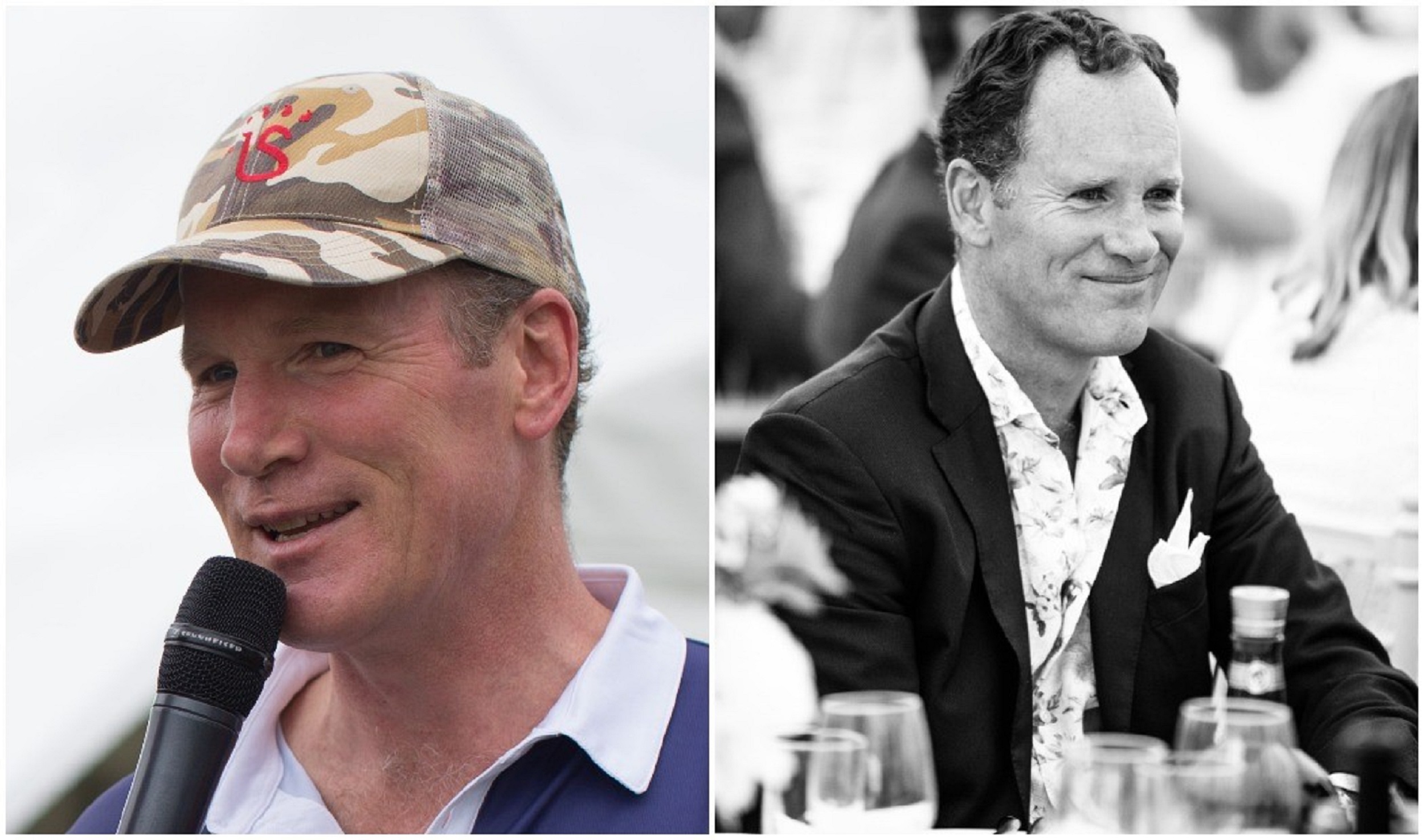 The new chairman of Ice Hockey UK has promised to help make the Elite Series a success.

Clifton Wrottesley has said in a statement that he welcomes the Elite Series which involves Nottingham Panthers, Manchester Storm, Coventry Blaze and the Sheffield Steelers streaming games from the National Ice Centre in Nottingham to fans across the world.

Wrottesley said: “Ice Hockey UK are very pleased that the Elite League will begin a mini-series in the next few weeks. It’s really good news for UK ice hockey and, importantly, all of its supporters.

“We have offered the Elite League our full support and we’re looking forward to working with them to help make this a hugely successful event.

“We hope to have some more news shortly on ways in which we will specifically be supporting the series and stepping up our partnership with the EIHL.

“I think it’s crucial for many reasons – it’s important to have top-flight ice hockey in the UK and this ensures this great sport of ours is back in the spotlight.

“Many leagues around the world have been able to get their seasons under way, so it was essential for the UK to do the same.

“In addition, Great Britain Men have a World Championship in Latvia in less than three months, so getting our players regular competitive ice-time is vital.

“Having GB internationals on the ice in the weeks leading up to the World Championship will be so beneficial for GB coach Pete Russell and his staff.

“This will really help our preparations for the tournament in Riga where GB will come up against some of the best players in the world.

“What an exciting prospect for the fans. Sincere thanks to the Elite League and what an opportunity for Great Britain ice hockey.”

The four Elite League teams involved in the series will be recruiting players from abroad and there’s a planned draft of the GB squad players due to take place next week.