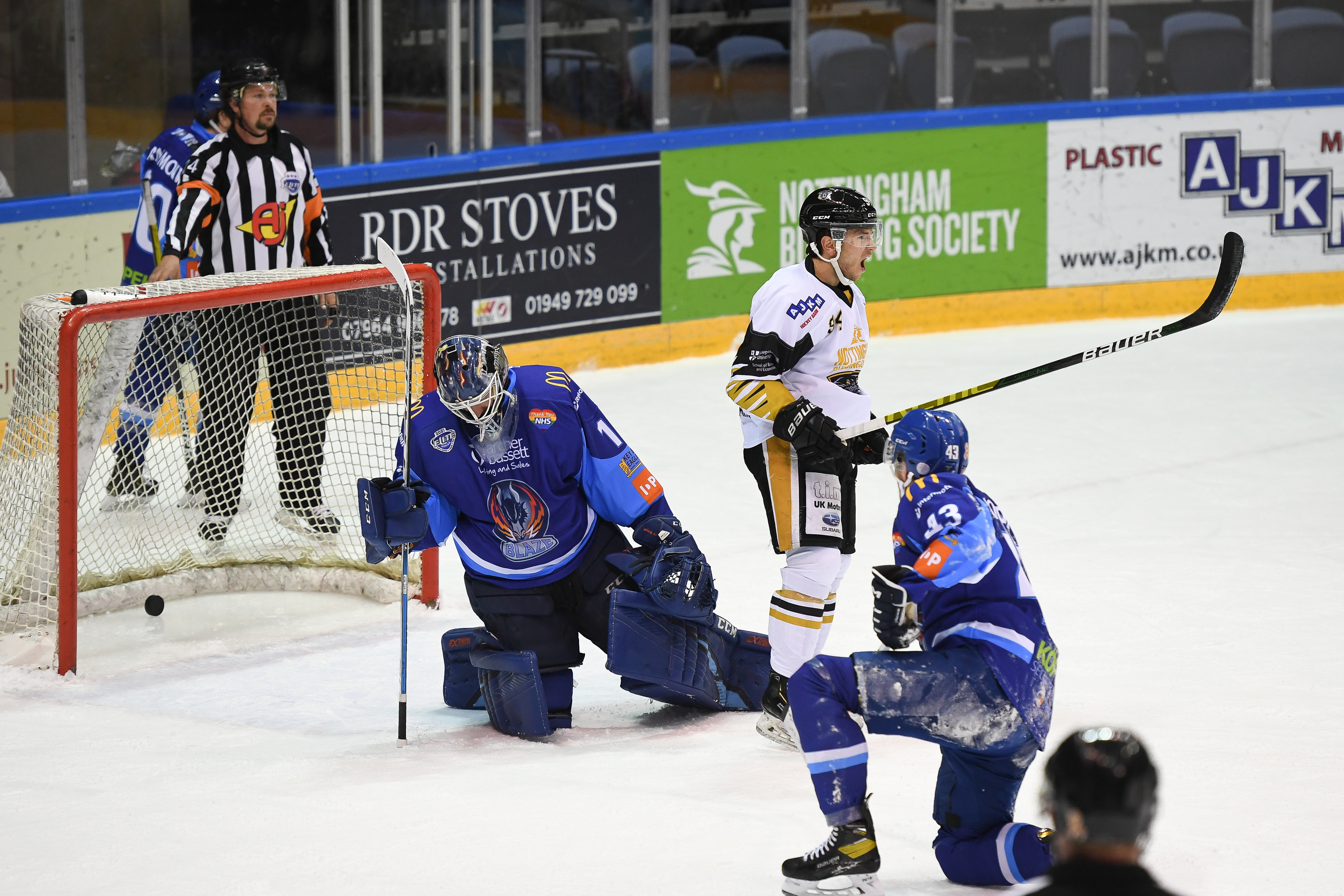 It took every one of the round-robin games to determine the semi-finals line-up for the Elite Series and only after the last of the “league section” games reached the final hooter was the semi-final line-up confirmed.

Second versus third, Coventry v Nottingham, will face-off the play-offs on Tuesday at five o’clock.

Sheffield against Manchester starts at half-past-eight on the same night.

The Nottingham v Coventry second leg is on Wednesday at seven and the Steelers and the Storm wrap-up their semi-final on Thursday (also at seven o’clock.)

STREAMING PACKAGES COVERING ALL THE SEMI-FINALS PLUS THE BEST-OF-THREE FINAL ARE ON SALE NOW. CLICK HERE TO BUY YOURS!