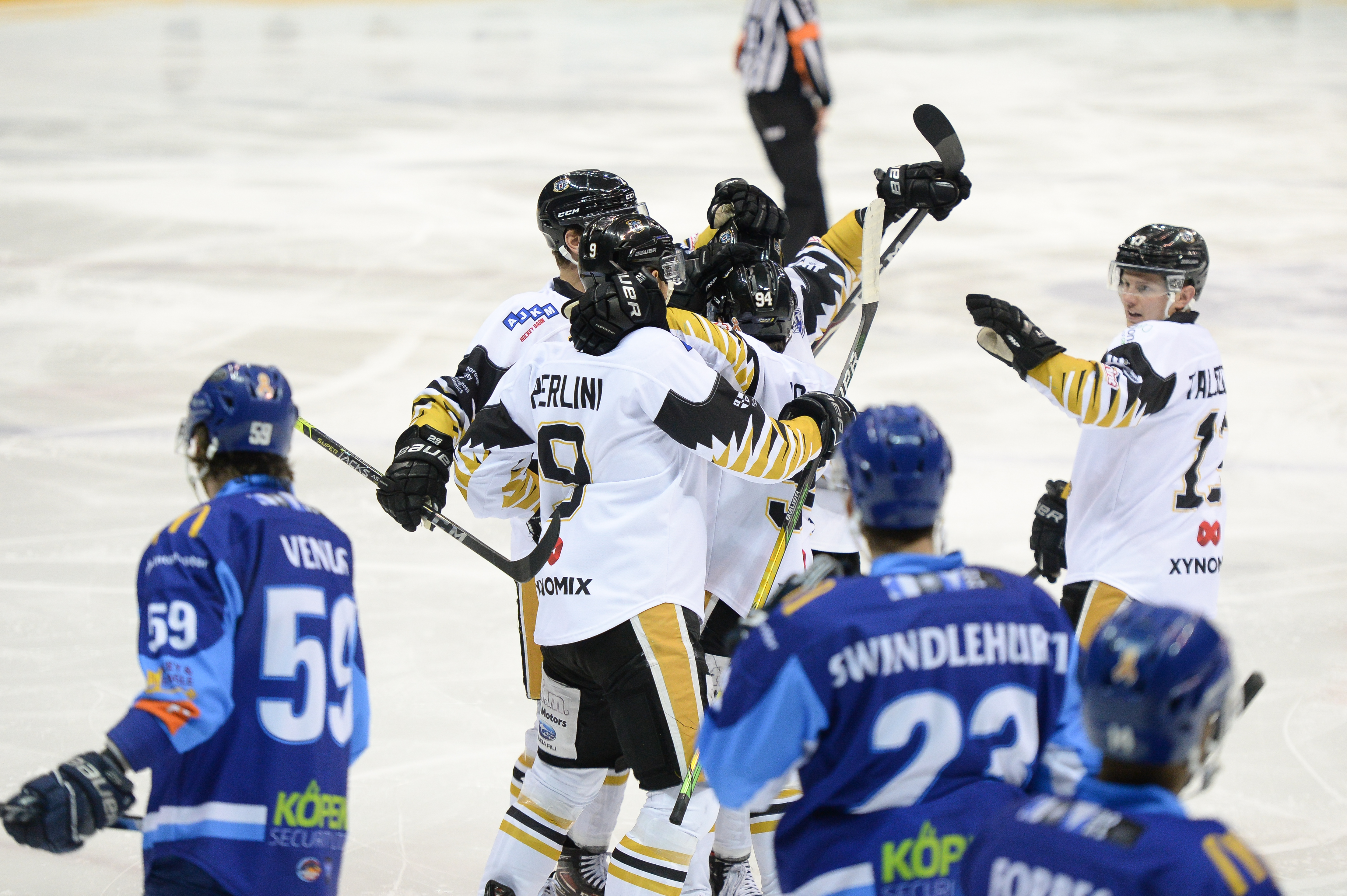 Either THE NOTTINGHAM Panthers or Coventry Blaze will book their ticket to the Elite Series Playoff Finals when the final hooter sounds on the second leg of their Semi-Final match-up, that faces-off at 7.00pm, tonight.

Nottingham hold a two-goal lead after last night's win over the Blaze, watch the extended highlights of that game below on PanthersTV with Jermias Chimney Systems, and with the tie being decided on aggregate score a draw or even a one-goal loss would be enough to send the Panthers through to the best of three finals.

The Panthers are the designated home team tonight after the Blaze opted to "host" Tuesday's first leg.

Don't miss a moment, get your game passes here.

And don't forget that you can win whilst you watch the Elite Series.

First up there's the "Shirt Off His Back" raffle where if you win you choose whose jersey you want as your prize.

Then there's the gameday "50-50" raffle, remember the more you buy the bigger the cash prize.

The winners for both of those raffles will be drawn at 10.00pm and you can enter them here for just £1.