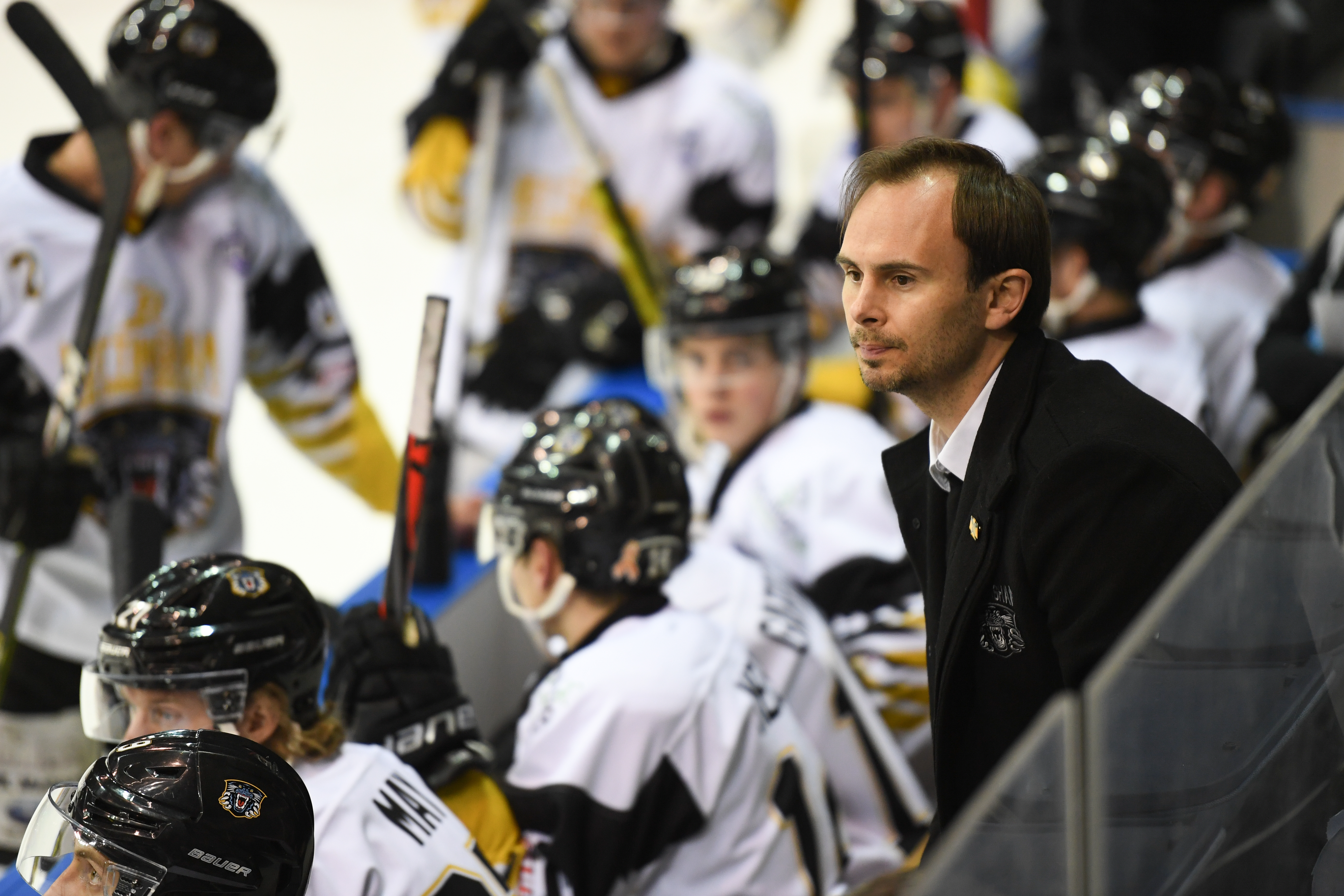 THE NOTTINGHAM Panthers’ Head Coach Tim Wallace was smiling from ear to ear after his side knocked Coventry out of the Elite Series semi-finals by a 6-1 aggregate scoreline to book a place in the final against Sheffield or Manchester.

“Everyone’s pulling for each other,” he told Panthers’ Radio, with XYNOMIX.

He added that it was a lot of fun to be a part of at the moment.

Hear him now through the link in Radio Buzz section.

Meanwhile, Steelers and Storm settled their semi-final on Thursday night. Buy a gamepass here to watch that game.

Thursday’s winners face the Panthers over a best-of-three series at the weekend with games on Saturday, Sunday and (if necessary) Monday too.