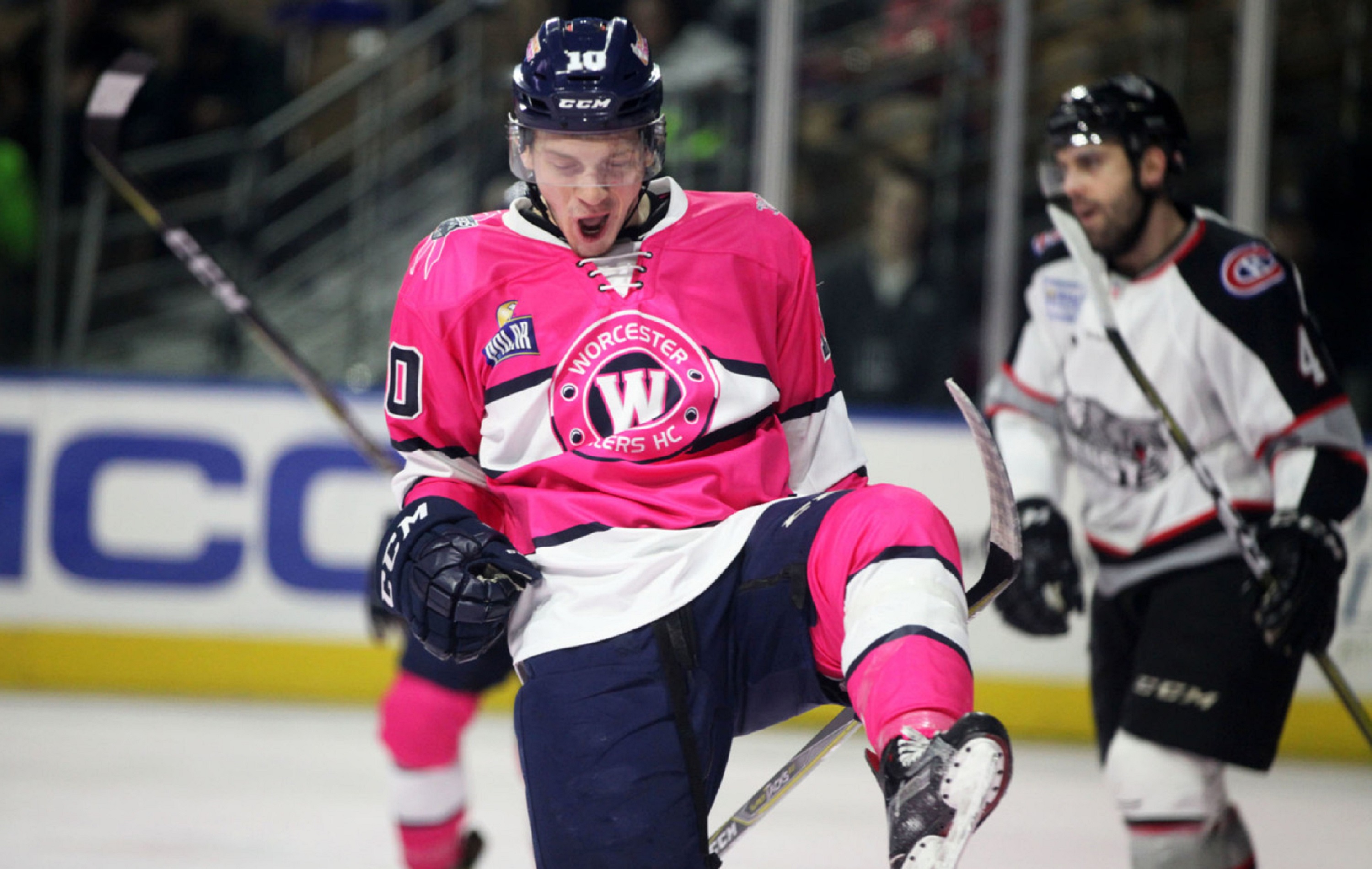 THE NOTTINGHAM Panthers can today confirm the signing of 27-year-old American forward Matt Lane for the 2021/22 Elite League campaign.

Matt joins the Panthers from East Coast Hockey League (ECHL) side Tulsa Oilers where he suited up alongside Kevin Domingue and fellow new recruit J.C. Brassard during the 20/21 season.

The centre already has experience of playing in Europe after playing for the Italian side Ritten during the 2019/20 season, winning an Italian SuperCup Championship in the process and recording 71 points (32 goals & 39 assists) in 51 games. Ritten may be familiar to Panthers’ fans due to the historic Continental Cup victory there in 2017.

Matt’s junior career saw him win gold with Team USA at the Under18-World Junior Championships (alongside current NHLers such as Seth Jones, Jacob Trouba & Brady Skej) before spending four years at Boston University where he was an NCAA regular season champion in 2014/15.

He also has AHL experience under his belt (Rochester Americans & Milwaukee Admirals) and has worn an “A” on his chest both at university (in his final year) and professionally (last season at Tulsa).

Director of Hockey Gui Doucet thinks Matt is a good fit for the EIHL and says he’s looking forward to watching him in action in September.

YOUR FIRST CHANCE TO SEE MATT LANE IN ACTION IN NOTTINGHAM FOR THE PANTHERS IS AT THE SECOND LEG OF THE DIAMOND JUBILEE CUP AGAINST THE CARDIFF DEVILS ON SUNDAY SEPTEMBER 12TH, A GAME SPONSORED BY INTERMOTOR. TICKETS ON SALE SOON.