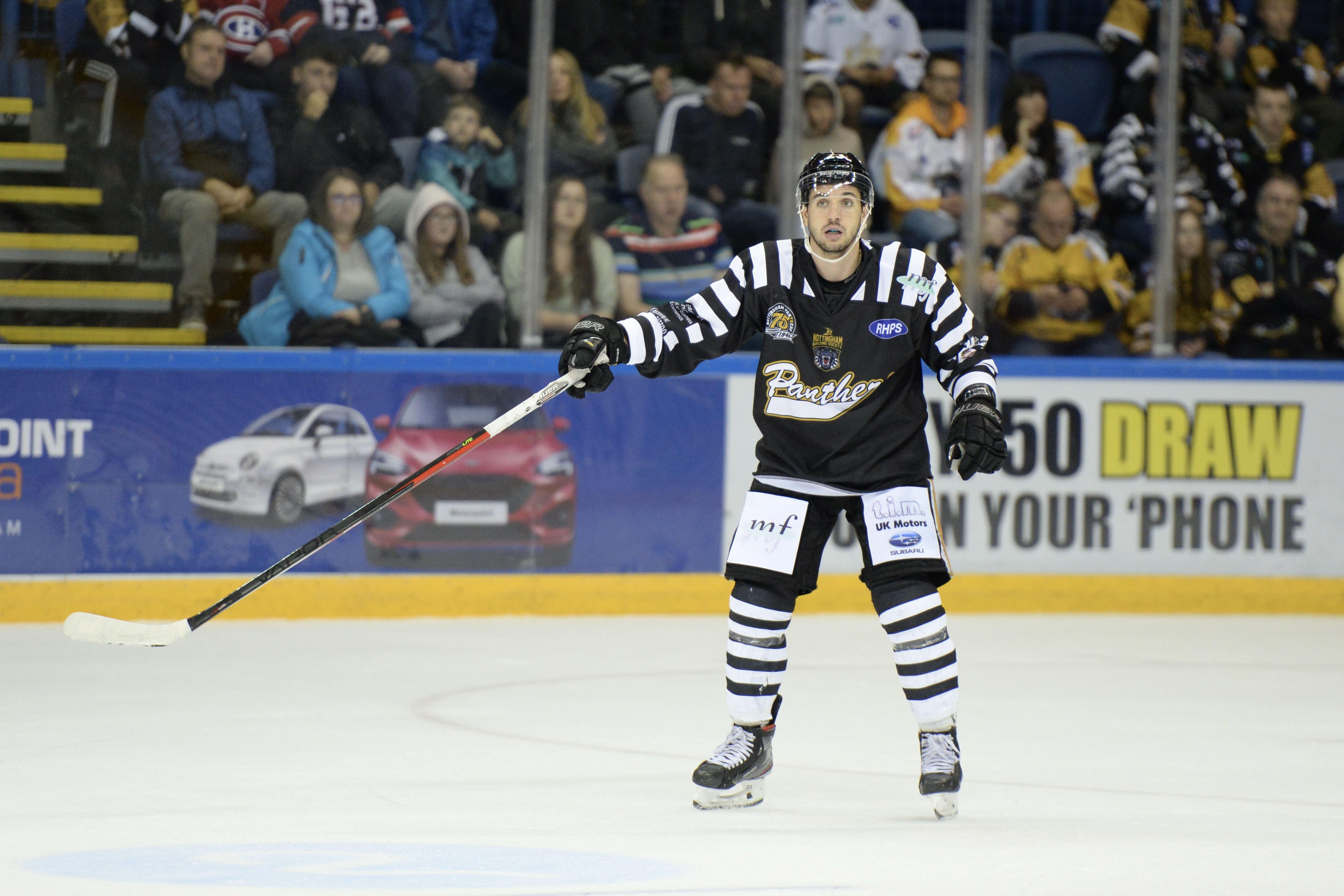 Your Nottingham Panthers will be without the services of Massimo Carozza for the foreseeable future after the forward underwent successful surgery on an upper body injury yesterday (Thursday November 11th).

Massimo sustained the injury during our Challenge Cup game with the Sheffield Steelers on October 23rd after which he was placed on the Premier Sports Elite League's Injured Reserve List.

A rehabilitation programme, and a pathway to returning to on-ice activities, has already been drawn up for Massimo and he will begin that as soon as he is able to do so.

Massimo will remain on the long term Injured Reserve List.