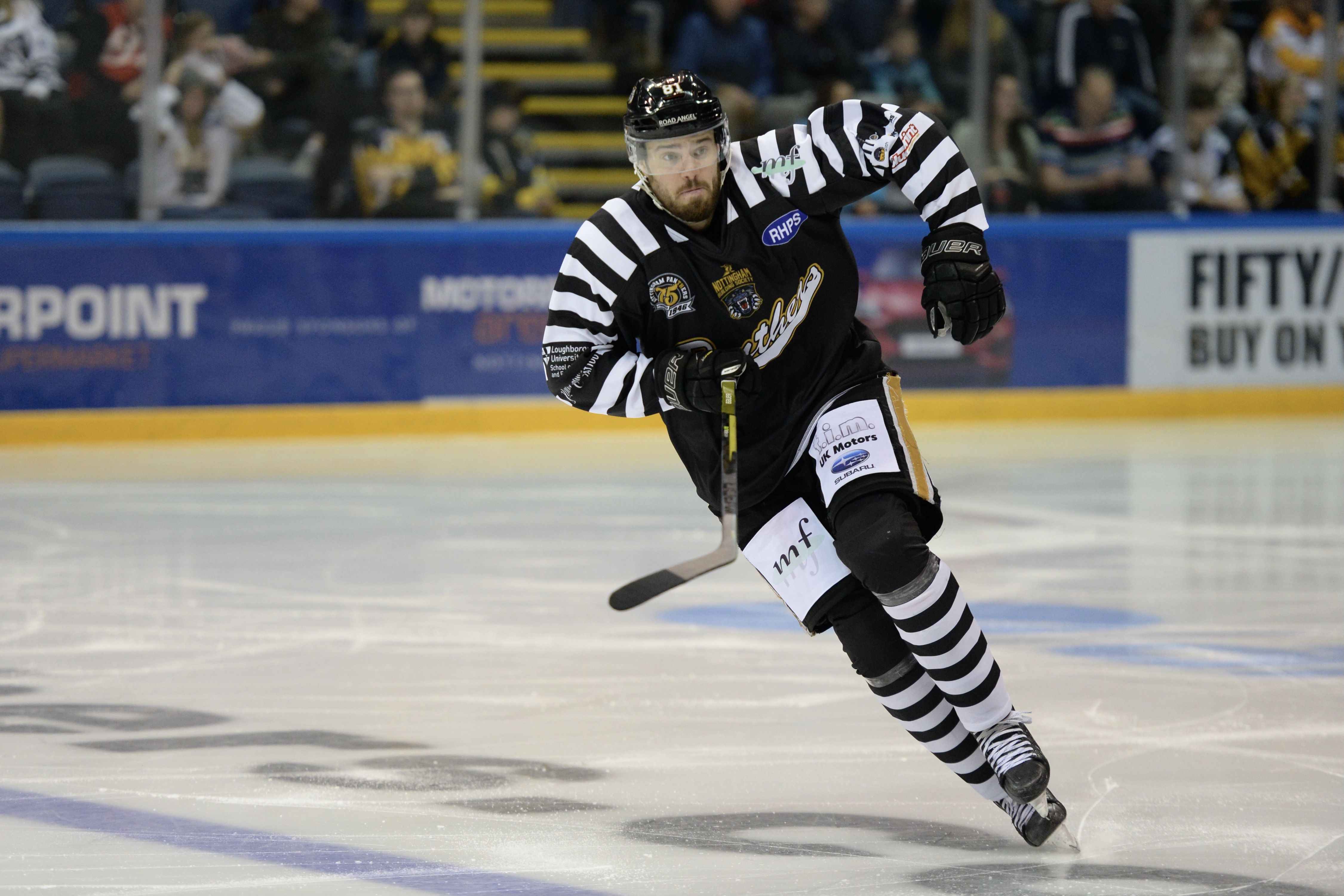 With The Nottingham Panthers due to return to team activities on Friday December 24th it can now be now announced that the team has parted company with forwards Simon Suoranta & Tommi Jokinen.

Simon has been with the Panthers since the beginning of the season whilst Tommi was brought in as injury cover in November.

The organisation wishes them both the best in their futures.

“Decisions like this are never easy but results haven’t been good enough & we needed to do something to address that right now.

“I'm actively working on recruitment, after adding Sean Richards earlier this month, as we head into a busy period fixture wise.”