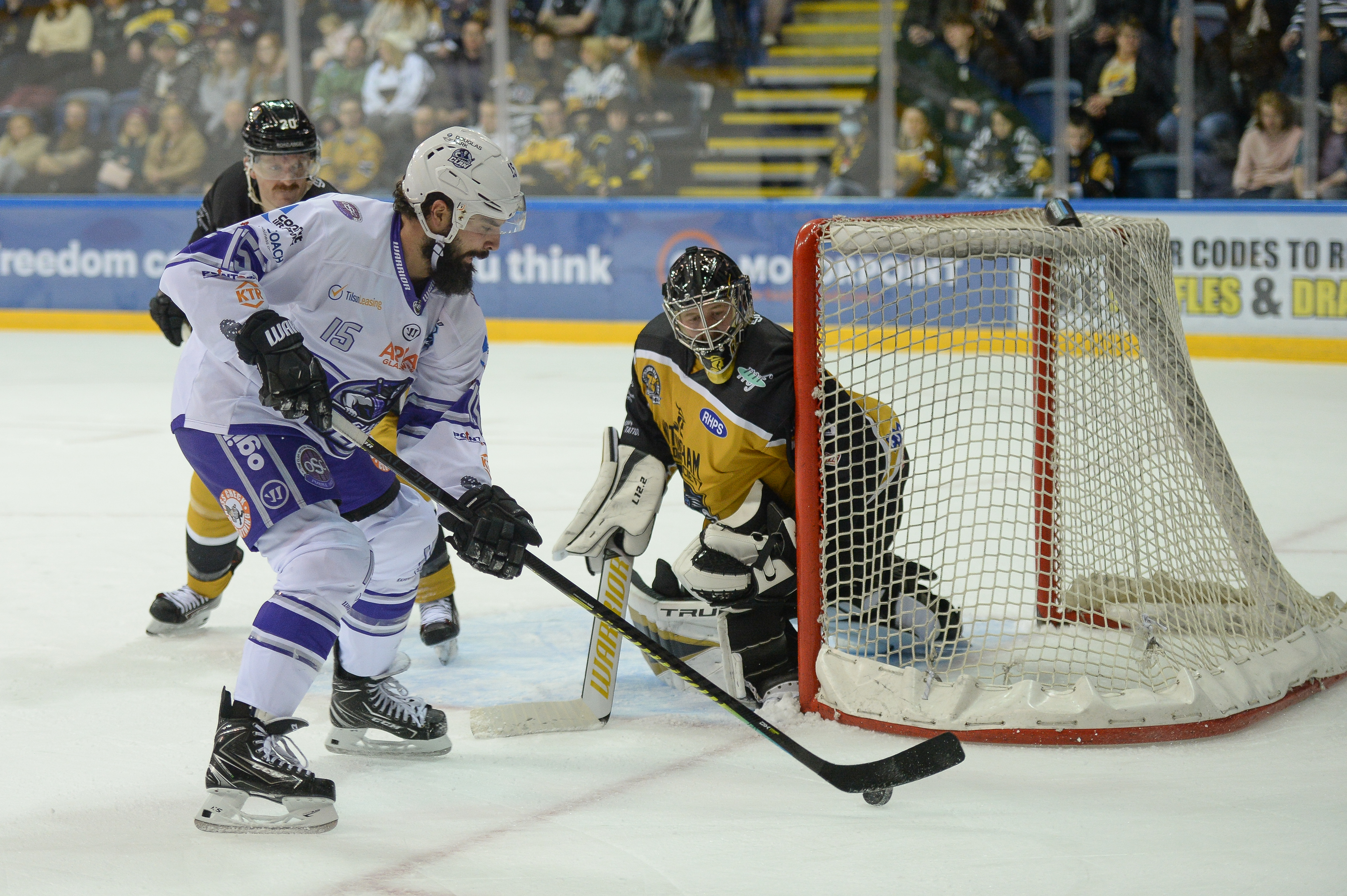 There are no plans to postpone any further Storm games and the team is scheduled to take to the ice next against Sheffield on 1st January.

To secure seats for the game on December 29th just click here.