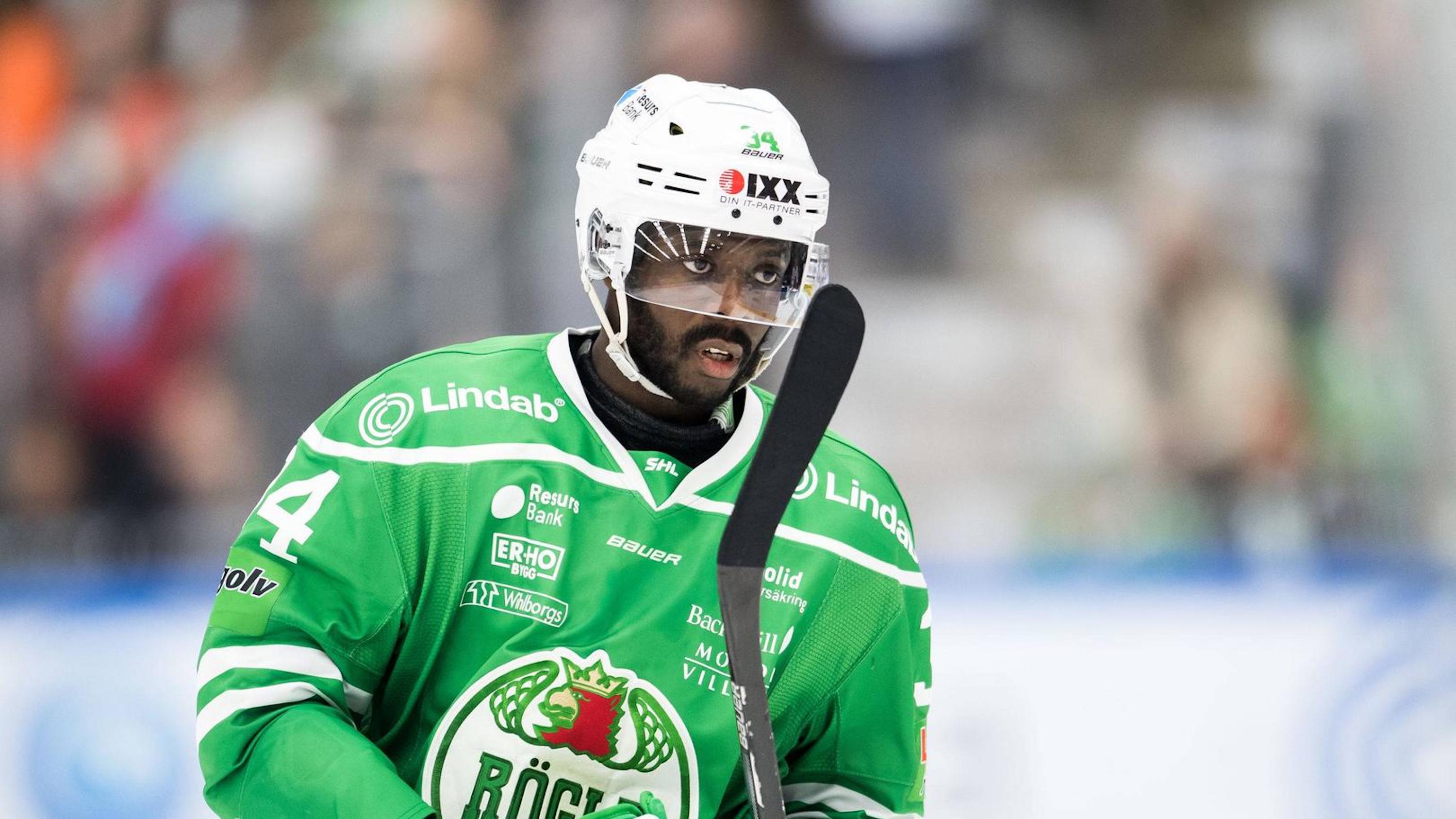 The Nottingham Panthers are delighted to confirm the signing of Edwin Hedberg for the remainder of the 2021/22 season.

Edwin, who was born in Medellín Columbia, joins the Panthers from Swedish side Östersunds IK, the team he played for as a junior, where he has been plying his trade whilst working out his next career move.

Described as a speedy, hardworking & no-nonsense player the forward has experience in some of Europe’s top leagues including Russia’s KHL, Sweden’s SHL & Finland’s Liiga where his style of play has made him a firm fan favourite wherever he has played.

The 27 year old will link up with the team in Glasgow on Friday & could feature in the line-up as soon as Saturday’s game in Fife with his home debut set for January 23rd against the Glasgow Clan.

Edwin will wear #40 for The Nottingham Panthers.