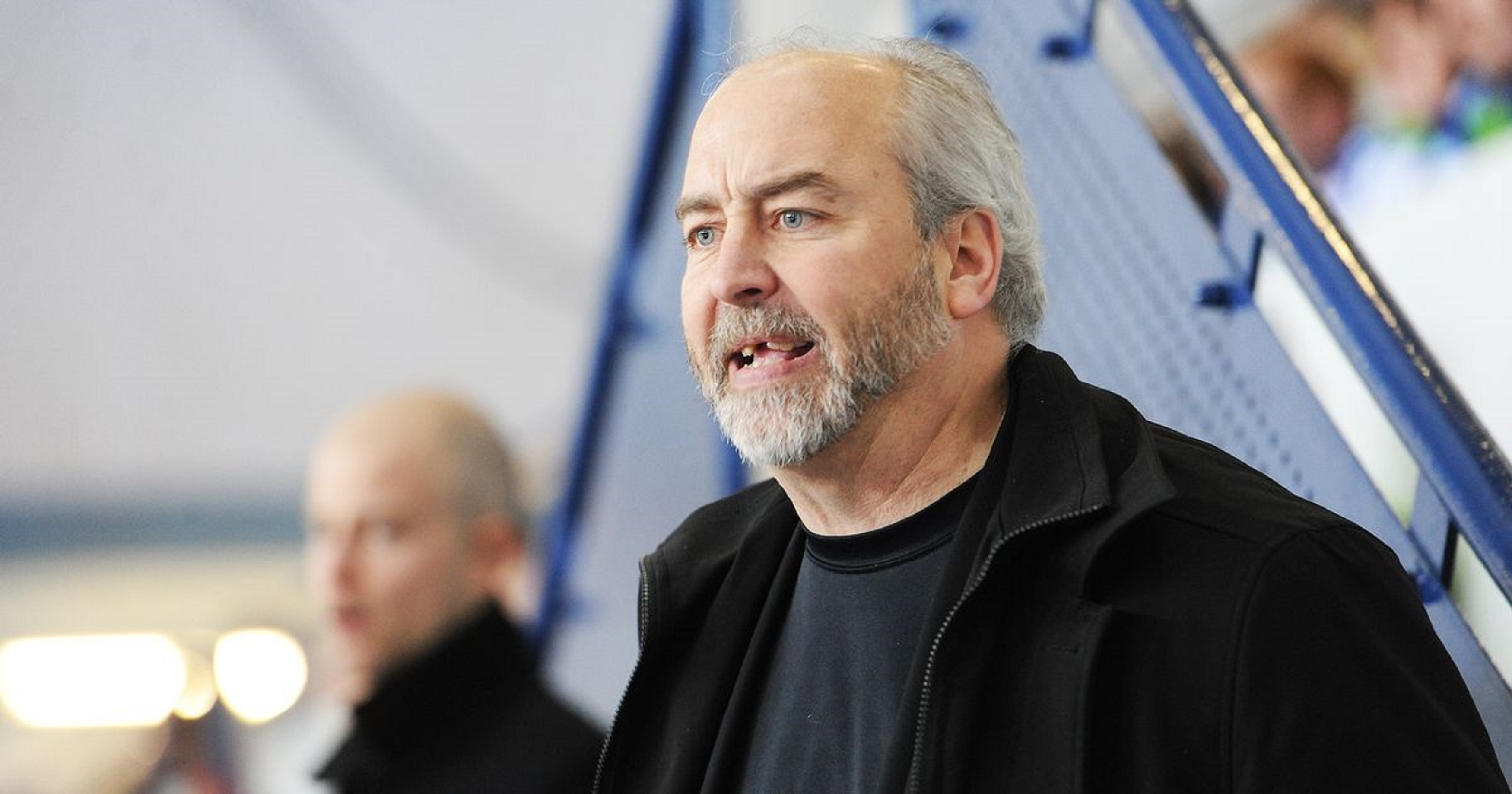 The Nottingham Panthers can today confirm that Dave Whistle has joined the coaching staff for the remainder of the 2021/22 season.

Dave has served as a Head Coach at the Cardiff Devils & Sheffield Steelers previously (as well as at Bracknell & Belfast in the BISL) and will assist Mark Matheson at training during the week & on the bench on game days.

He also spent a season in the highly rated German DEL.

Dave will watch the weekend's games from the executive boxes of the Motorpoint Arena Nottingham before joining training with the team next week.

Director of Hockey Gui Doucet told panthers.co.uk: "Dave brings a wealth of experience to the room & bench with him & we've not had that since Rick Strachan retired.

"He's seen it all & won multiple championships here in the UK, he's going to help Mark out a lot and will also give Stevie the chance to focus more on his rehab."