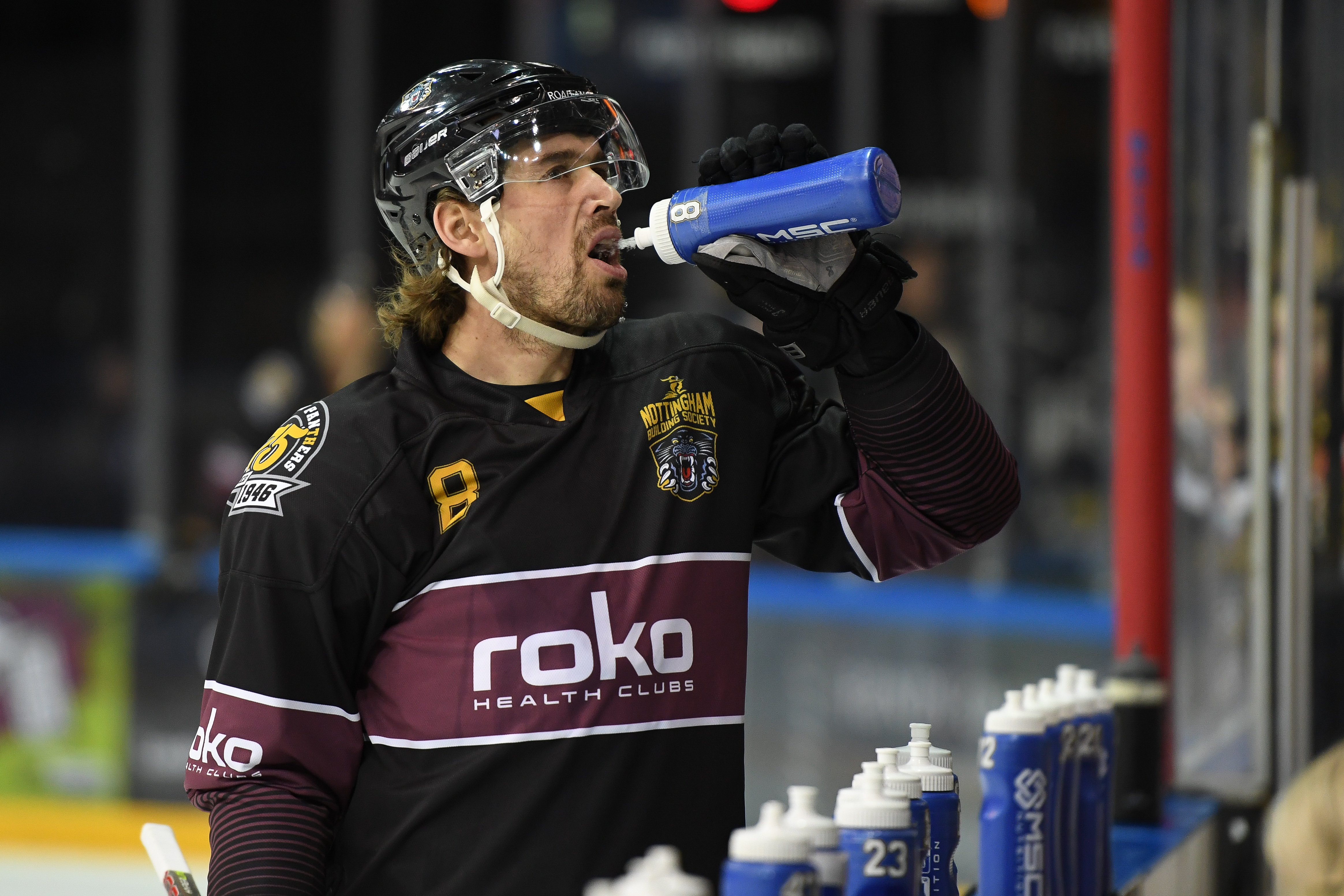 Great Britain have made two changes to their roster for next month’s World Championship in Finland because of injury.

Injuries to Ollie Betteridge and Mike Hammond have ruled them out of the tournament and they join Brendan Connolly, Liam Kirk and Steve Lee on the sidelines.

Defenceman Dallas Ehrhardt and forward Luke Ferrara have both been called into the squad, while Evan Mosey will move from defence to play as a forward.

GB Head Coach, Pete Russell, said: “Losing both Ollie and Mike is a massive blow for us and they will be very much missed in Finland.

“I know they – along with Brendan (Connolly), Liam (Kirk) and Stevie Lee – are devastated to miss out on this year’s tournament.

“But thanks to the depth we now have, we are able to bring in two players who already have World Championship experience at this level.

“We also had some players make themselves unavailable for selection because of personal commitments, which we totally respect.

“All these missing parts have given other people a chance to shown what they can do.”