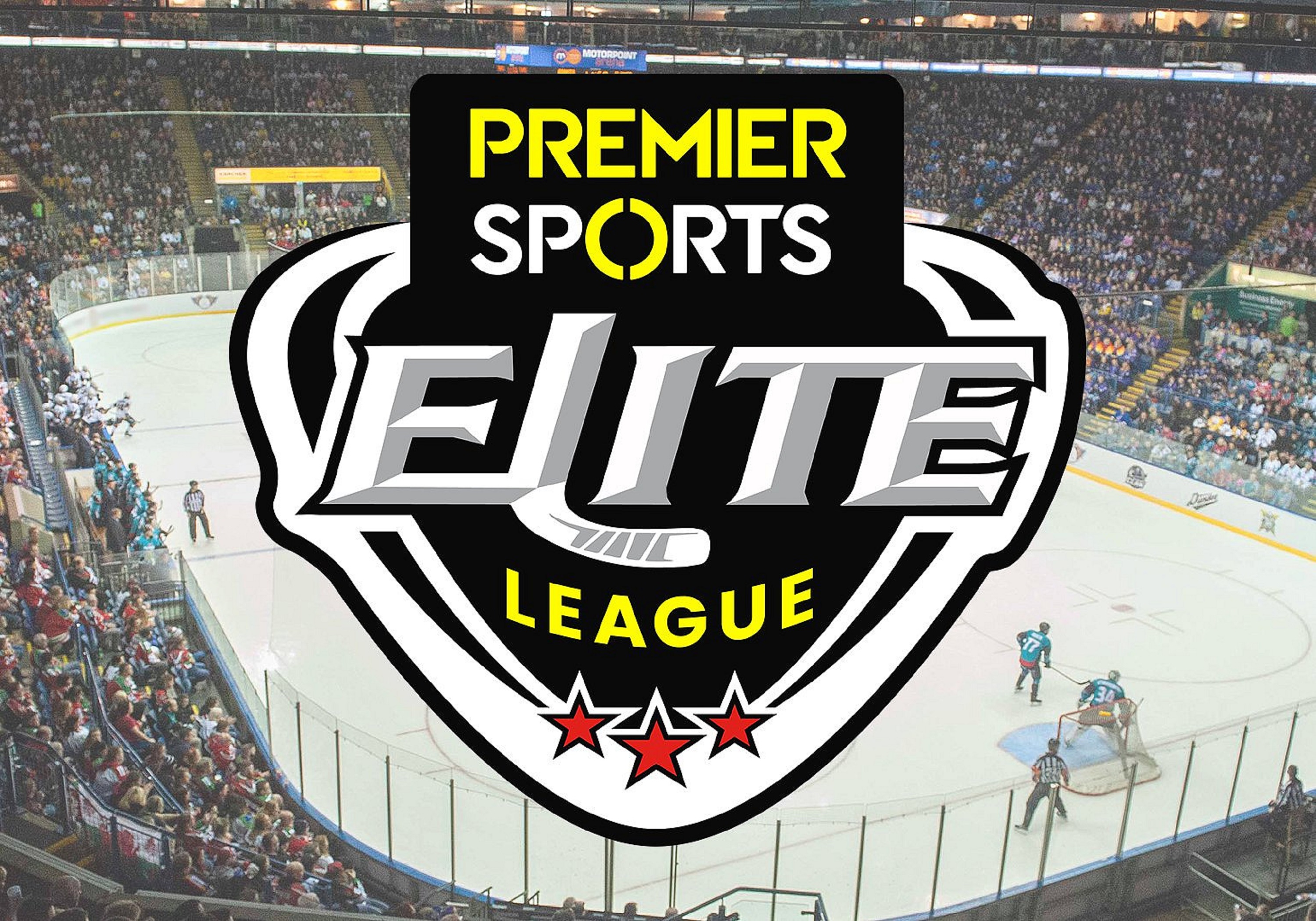 Following agreement among the Premier Sports Elite League's ten member teams, the gameday roster will be increased for the next season.

In the 2022/23 season, the gameday roster size will be set as follows:

The maximum number of non-homegrown players that can be signed in a single season, excluding injury reserve, remains at 20.