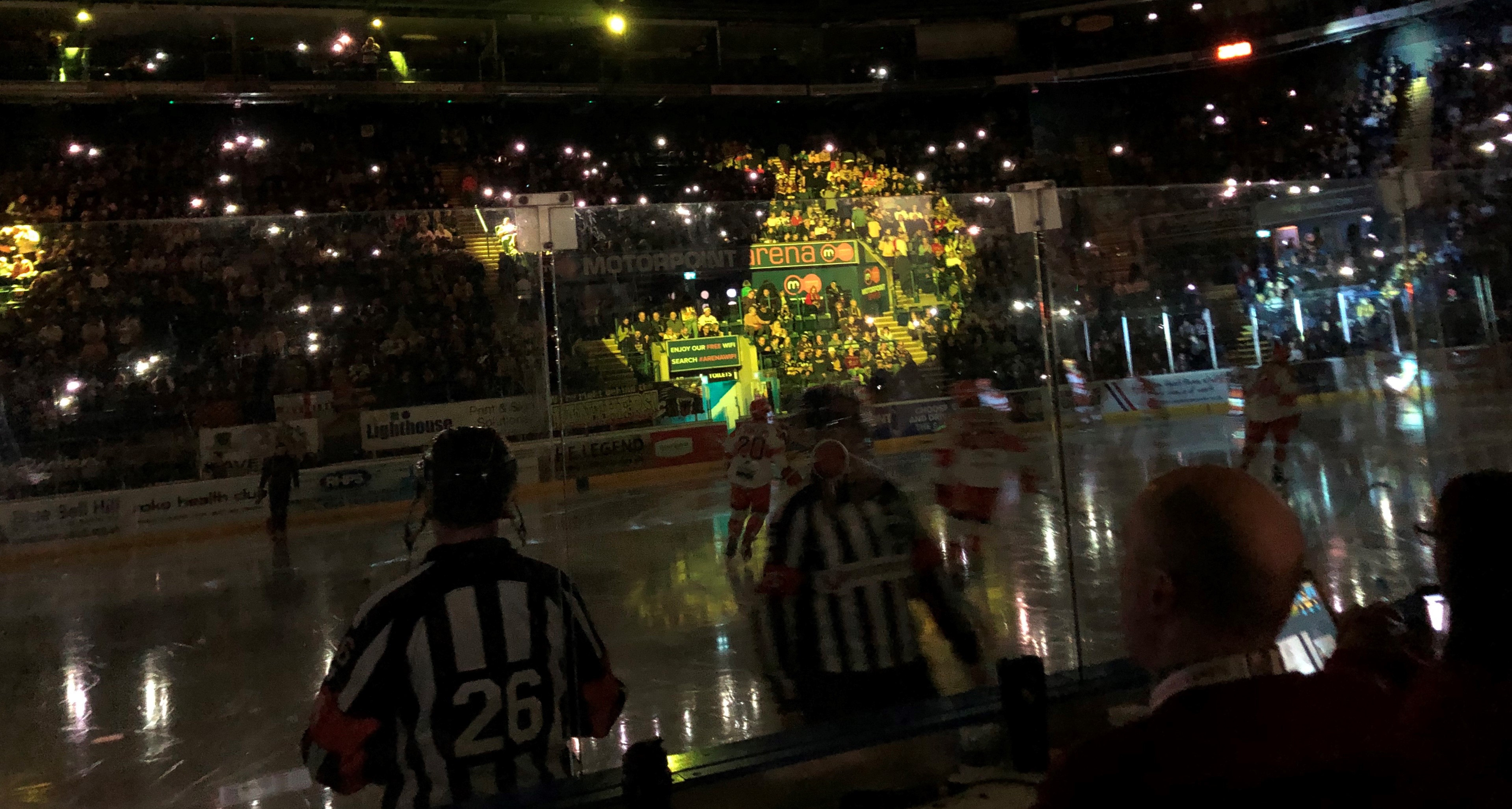 The Motorpoint Arena in Nottingham was packed to the rafters last night (Boxing Day) as the EIHL's biggest rivals went head to head in the traditional 'Christmas Classic' series.

A sold-out crowd witnessed a thrilling contest in which the Sheffield Steelers took the extra point in the the shootout. The Nottingham Panthers have a quick chance at revenge with the second part of the 'Christmas Classic' series taking place tonight (27th) in Sheffield and airs on FreeSports from 6.30pm.

With the New Year's Eve game against Coventry proving more popular than ever ticket availability is now down to the hundreds. If the game were to sell-out it would mark the first time The Nottingham Panthers play in front of sold-out crowds in consecutive home games.

You can book tickets to that game through the link at the top of the page, by calling the Motorpoint Arena on 0843 373 3000 or visiting the box office.