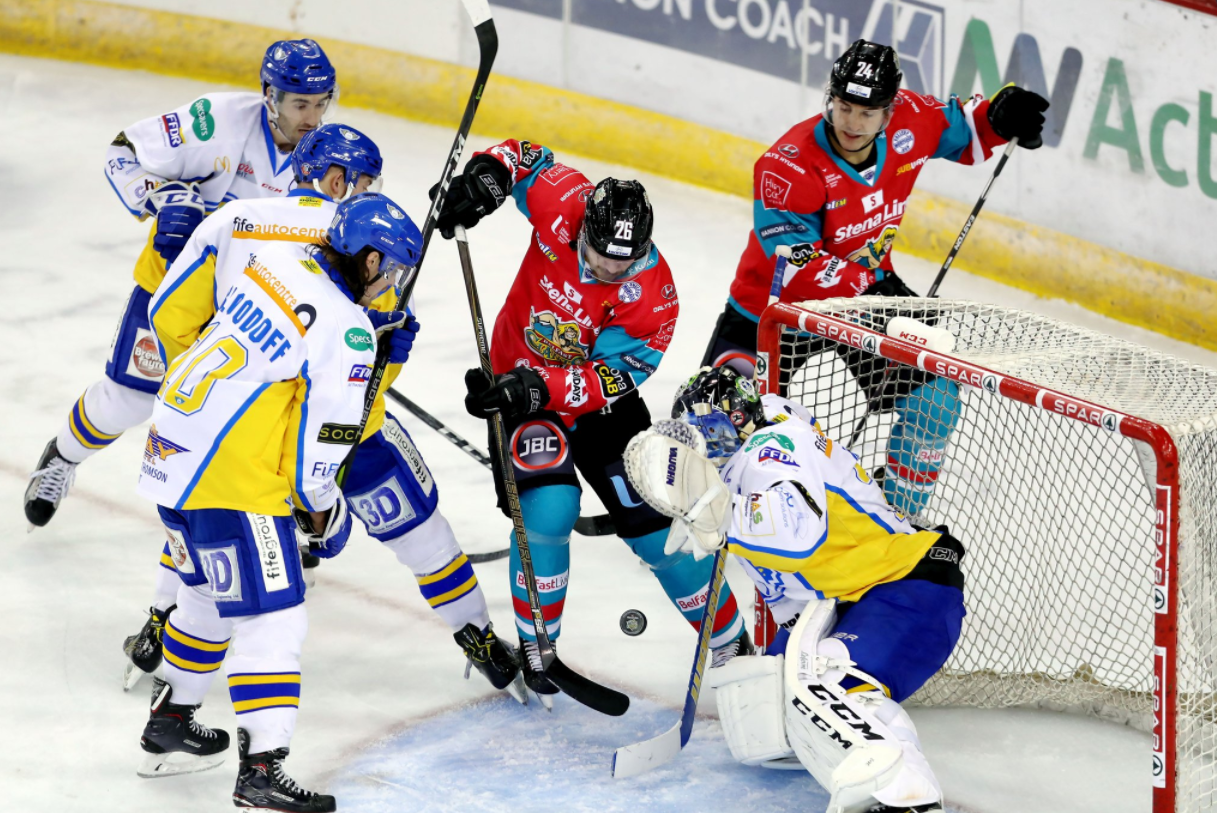 Tomorrow night, the Panthers semi final opponent in the Challenge Cup will be decided.

That's because the Fife Flyers travel to the Belfast Giants in a winner takes all showdown.

The first leg of their quarter final ended 3-3 in Scotland, meaning the Giants hold the home advantage in what is essentially a fresh game.

Whoever wins will take on the Panthers in a two-legged semi final, with the winner heading to Cardiff for the Challenge Cup final.

As soon as the results clear work will begin on organising those games, with news to follow as quickly as possible.

Panthers fans will have another interest in the game as Belfast host Nottingham twice this weekend.

For the first time this season, there will be no home EIHL action for the Panthers Nation to watch as the boys have a double header in Northern Ireland.

That means the next Panthers home game will be on the 20th of January against the team who yesterday ended Nottingham's four game winning streak, the Cardiff Devils.

Tickets have already begun to sell well in that one, so don't miss out and get yours now.