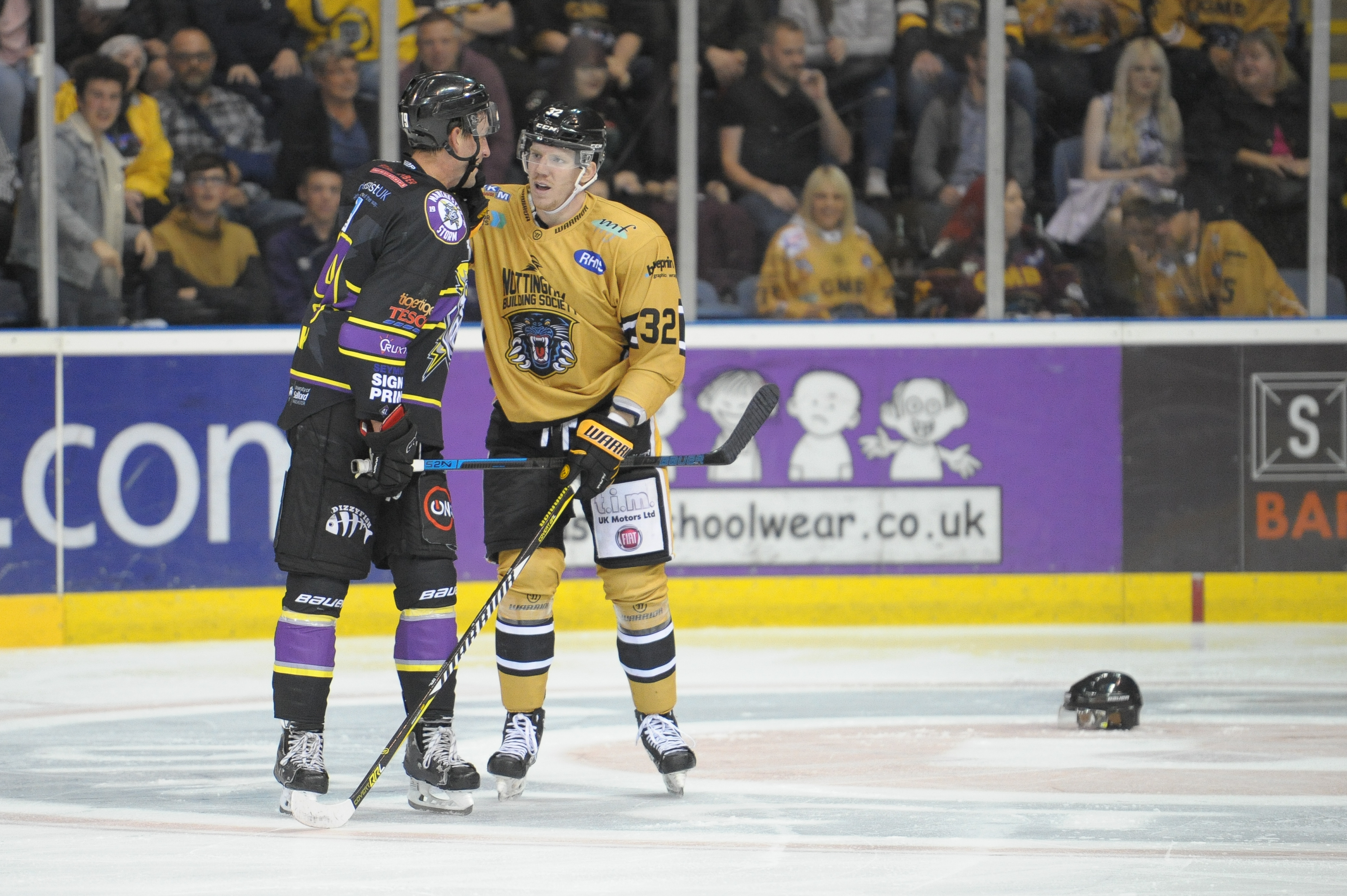 THE NOTTINGHAM Panthers are delivering an early Christmas cracker of a deal for fans when the team takes on the Manchester in the second and deciding leg of the Challenge Cup quarter-final on Tuesday December 11th.

The away leg will be on Tuesday December 4th and a place in the semi-finals will be decided on the aggregate score at the end of the game in Nottingham a week later.

At an Elite League Board meeting this week, Belfast chose Dundee as their opponents and second seeds Cardiff opted for a match-up with Glasgow.

Third seeds Nottingham were left with a choice between Sheffield and Manchester (fourth seeds Guildford was not an option). Panthers coach Rich Chernomaz opted for the Storm.

Special prices will apply for the cup quarter-final and it will be different to all other games. Across the board in all Nottingham Blocks tickets will be £12 adults, £10 concession and £8 for children, including booking fees!

The game is not on the season ticket. In view of the massive discounts across the board there will be no further discounts for season ticket holders but they will not be asked to pay the arena facility fee and they will have until close of business on Sunday December 2nd to snag their own locations.

The tickets go on sale from Monday morning at 9am (November 12th). A club spokeswoman said today: “There were already a lot of games lined up in December and we all know what a heavy month it is on finances so we’re trying something different, a thank you for the great support we have enjoyed this season, and the bigger the crowd on the second the leg the better our chances of reaching the semi-finals will be. We will of course see how it goes. It’s the first time ever that concession prices and kids’ prices have been available in the gold section and we’ve slashed all the admission prices to the same levels, that’s new too.”