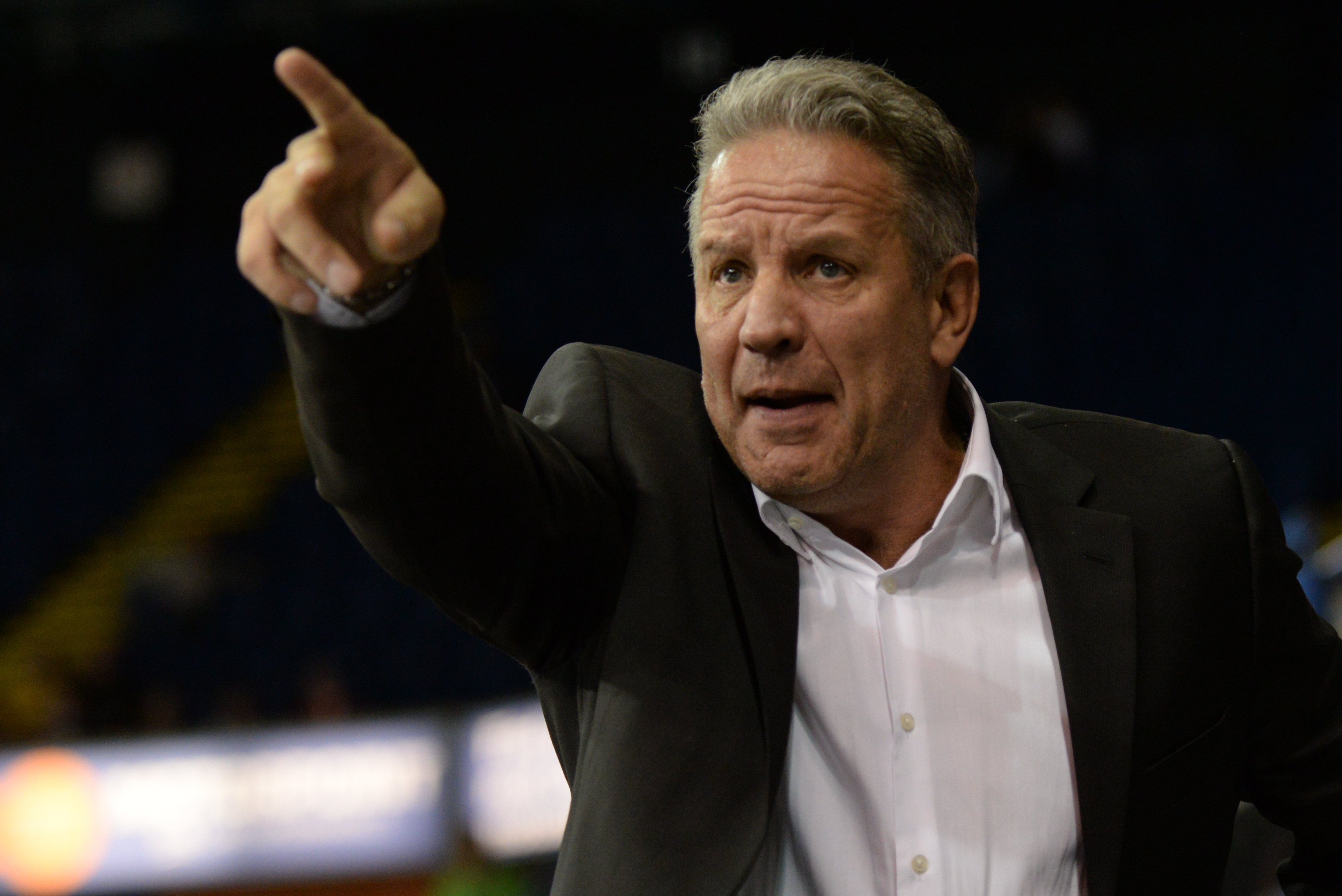 The Nottingham Panthers are preparing for a three game road swing that will see them take on Sheffield Steelers (Challenge Cup), Guildford Flames (League) and Manchester Storm (Challenge Cup) after a two game homestand that saw them fall to the Glasgow Clan (2-5) and defeat the Cardiff Devils (4-3).

Rich praised his team's mindset in the comeback win over Cardiff rather than anything that had been worked on in training to arrest recent third period troubles, the Panthers had been outscored 6-11 in the third period of the four games before last night's victory.

He also praised the play of Joseph Hazeldine, who saw plenty of ice-time in last night's win over the league champions. The youngster is on a two-way contract with the Telford Tigers and with the NIHL side not having a game yesterday was inserted into the Panthers line-up.

Click the link below to listen to the interview in full.

The Nottingham Panthers are back in home ice action on October 6th when the Coventry Blaze visit the Motorpoint Arena, you can book your tickets for that game through the link at the top of the page, calling 0843 373 3000 or visiting the arena box office