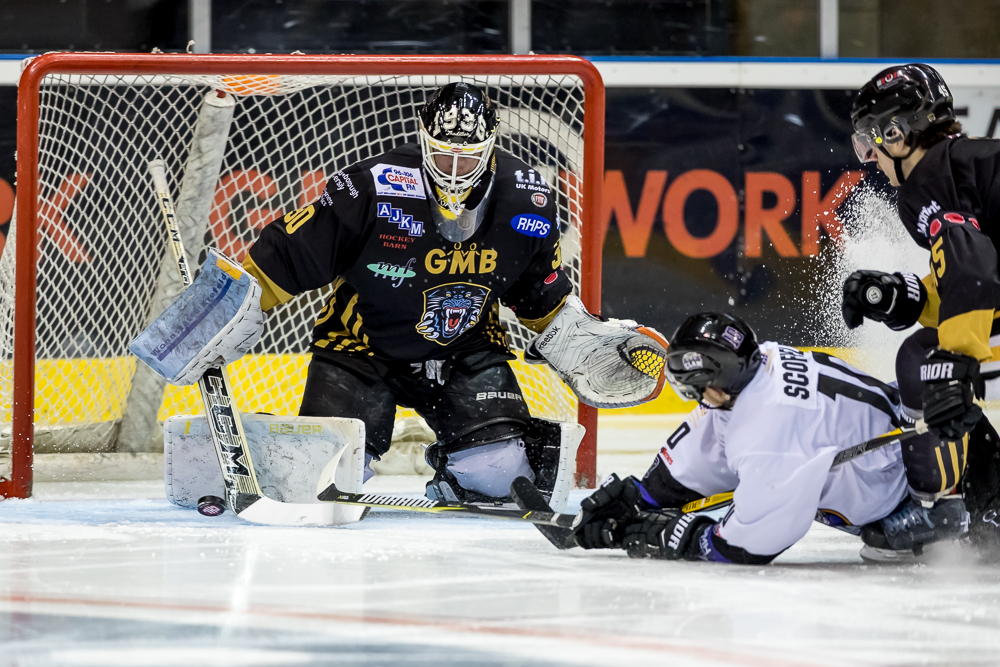 The result means Nottingham have booked their place in the next round of the Challenge Cup.

It was nil-nil at the end of the first period and the coach admitted his side, understandably, was sluggish on the back of the heavy run of games both domestically and in Europe.

He was speaking on Panthers Radio with Xynomix. Hear him now, just click on the link.