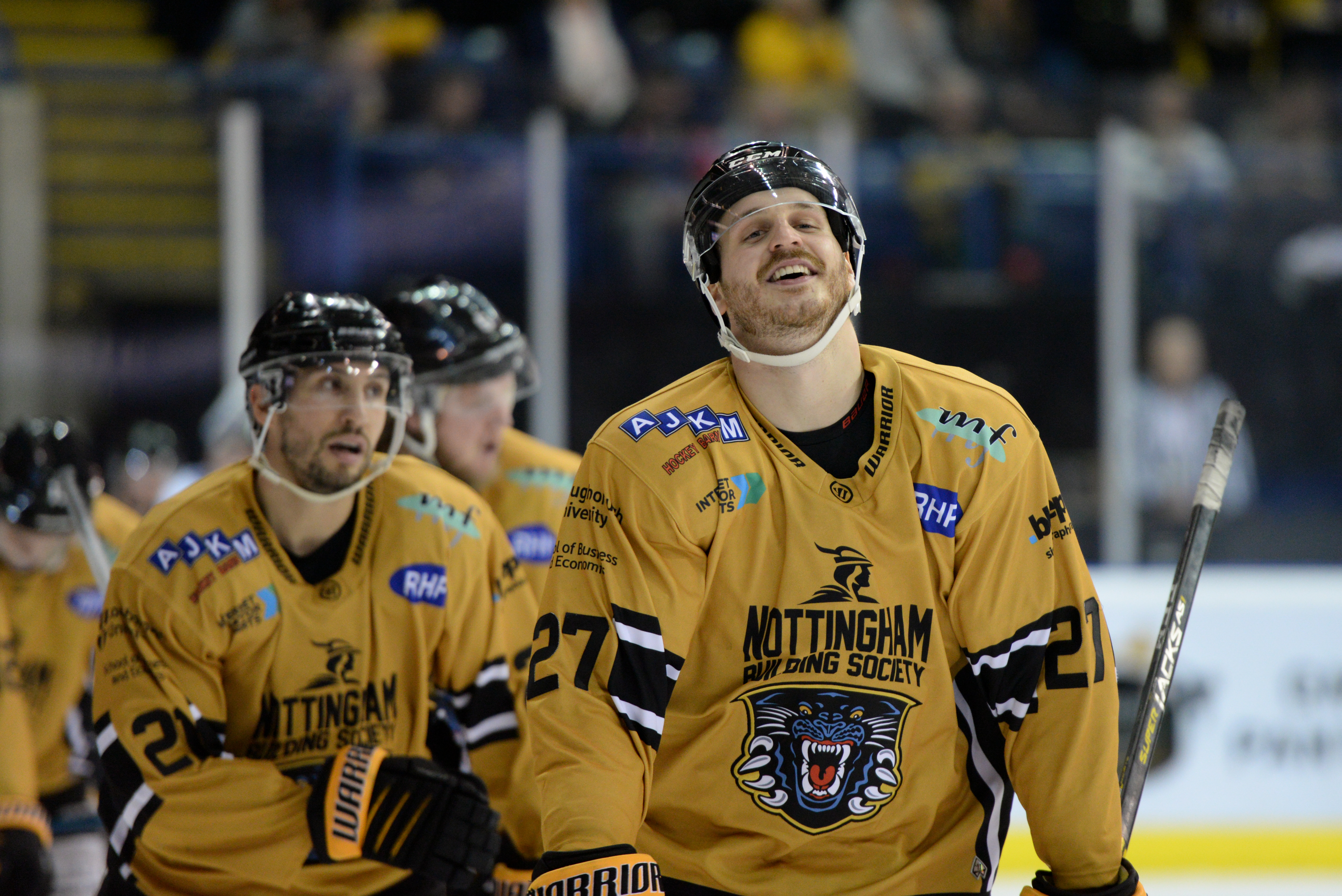 The Elite Ice Hockey League's leading goal scorer, Alex Guptill, has been chosen by fans as the December Player of the Month, topping the shortlist of five in an online vote for fans. Guptill had an excellent month as he put up 19 points in the Panthers' 14 games across all competitions. He currently leads the EIHL for goals with 25 in 36 matches.

Fans voted for the award on the Elite League's Facebook page. Voting closed at 1600 GMT today, and the full results were: