“Exceptional off the puck” 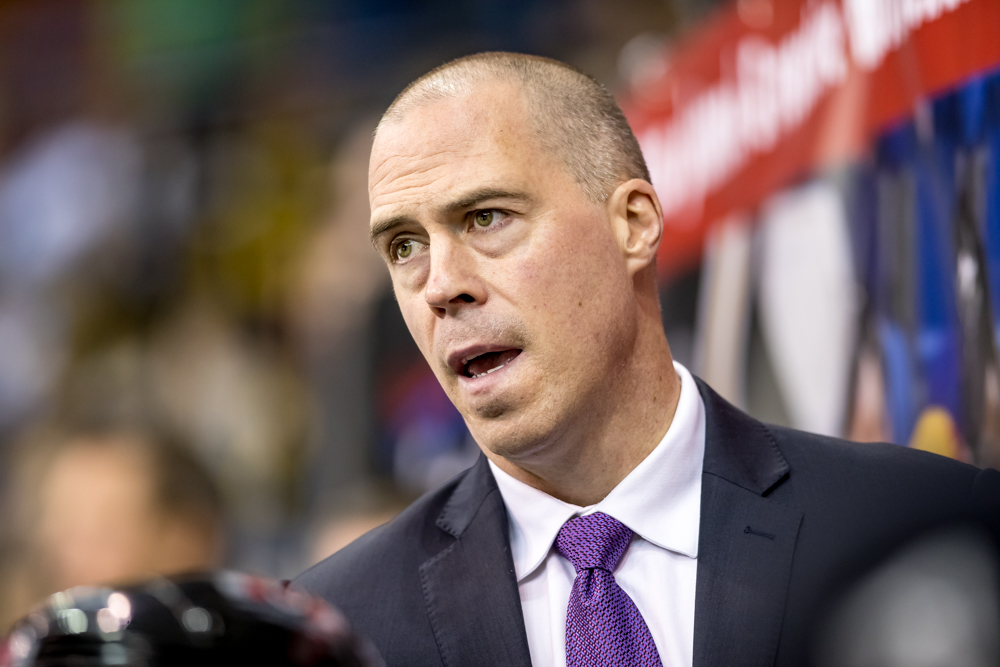 Panthers added a late empty-net goal after coming from behind to beat their biggest rivals 4-1.

Speaking exclusively on Panthers Radio with Xynomix, he talked about two very good teams, Sheffield having a great game but Panthers not allowing them to get anything going.

“We were exceptional off the puck tonight,” he told listeners, and described it as “our most complete performance of the domestic season.”

Evan Mosey will miss the trip to Braehead on Sunday as he heads instead to hospital for checks on the injury he picked up in the first period against Sheffield.