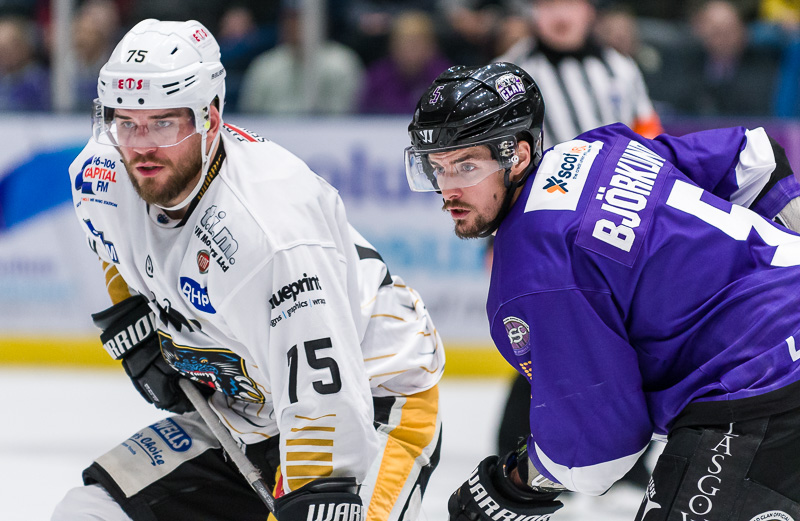 As the EIHL PredictorBet Playoffs loom, the GMB Nottingham Panthers begin a three-in-three Scottish weekend to finish off the regular season.

This is the second Scottish triple-header the Panthers have had this month; when they last ventured north, they returned with five out of a possible six points thanks to two wins (over Dundee & Edinburgh) and a penalty shots loss (vs the Fife Flyers).

With a trip to Braehead to take on the Clan, who are fighting for their playoff lives, to begin the trip the Panthers will be looking to pick up 2 points and get their weekend off to the best possible start.

David Clarke is set to be the only absentee after he picked up a knock in training during the week, Robert Farmer is in line to make his return to the line-up after taking part in practices during the week. 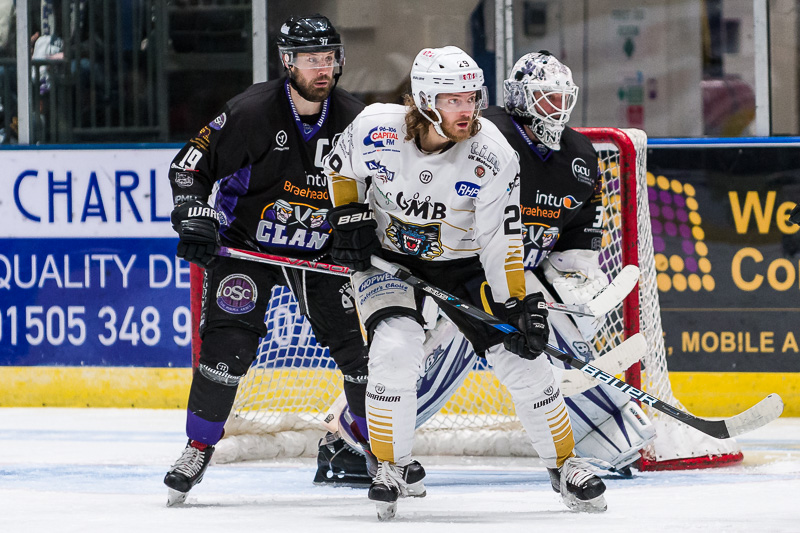 With a 4-1-0 record (2-0-0 in Challenge Cup action) against the Braehead Clan, the Panthers have an unassailable season series lead, although the Clan can tie the regular season series with a win in this game.

Braehead came to Nottingham for the first time in September and took two points back up north with them after a 5-3 victory at the Motorpoint arena.

October would see Challenge Cup action between the teams and the Panthers would go up to Braehead and mirror the score from the first meeting, coming back to Nottingham with a 5-3 win.

In the return Challenge Cup fixture, the winning team would, again, score 5 goals and for the second time it would be the Panthers with goals from Dan Spang, Alex Mokshantsev, Robert Farmer, Mark Derlago & Evan Mosey seeing them to a 5-1 score line.

League action resumed between the teams in December and Patrick Galbraith would register the Panthers first domestic shutout of the season, making 43 saves along the way, in a 3-0 victory up in Glasgow.

After that the teams would not meet again until February, in a game that turned out to be quite the dramatic affair.

A minute into the third period, the Panthers held a 0-3 lead, but a Clan fightback would see them tie the game and take it to overtime.

As the game wore down, the Clan took a late third period penalty that would come back to haunt them as it set the stage for Yann Sauvé to hammer home the game-winning-goal on his birthday and give the Panthers a 4-3 overtime win. 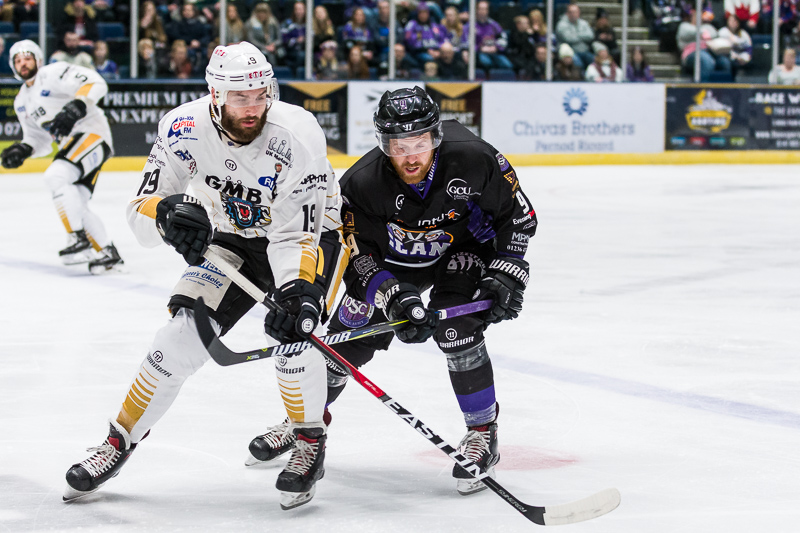 A sell-out crowd in Braehead is set to see a barnburner, with the Panthers looking to improve their playoff seeding and the Clan needing every point on offer, there's only one thing better than ice hockey... playoff ice hockey and these two teams are in a playoff state of mind.

With a 4-3-1 record so far in March, the Panthers will be searching for some late season consistency ahead of next weekend's playoff quarter finals.

Third place is a distinct possibility for the Panthers and a fruitful weekend north of the border will go a long way to potentially securing just that, however results elsewhere will also have an impact on this.

Clan's month of March has seen them go 5-0-1 as they look to hold onto eight place and advance to the EIHL PredictorBet Playoffs and they hold their destiny in their own hands, as they own a one-point lead over the ninth placed Coventry Blaze. 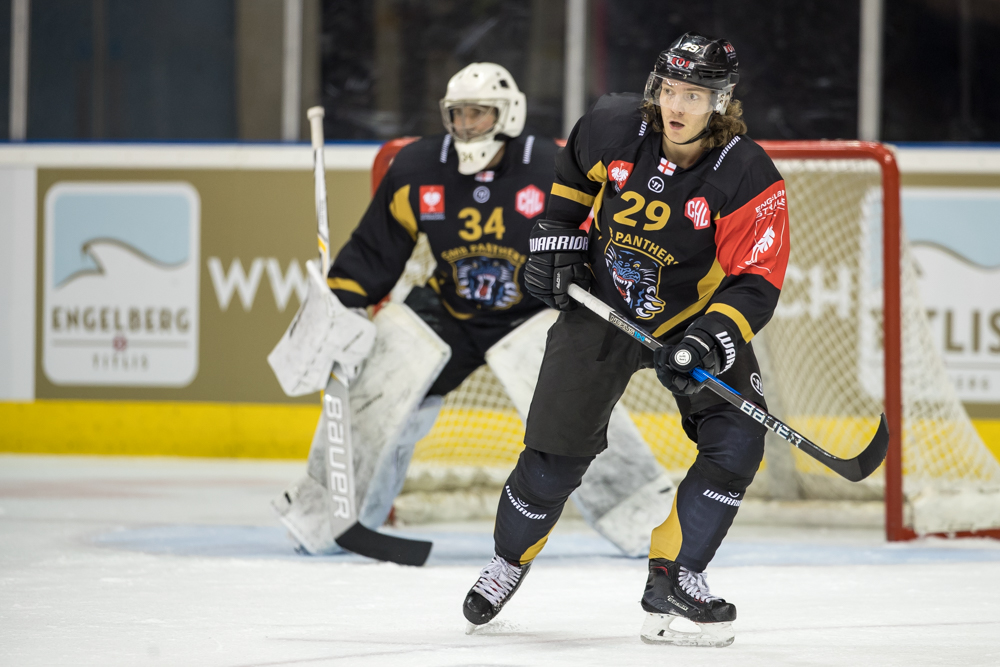 An ever present this season, the industrious Erik Lindhagen will play a key role if the Panthers are to get their three-in-three Scottish road trip off to the best possible start.

With the ability to play both up top and on the blueline, Lindhagen will be a key component throughout the weekend, especially in penalty kill situations when he will be tasked in shutting down the opposition’s most offensively gifted players.

Possessing a motor that never stops, Lindhagen will be at the heart of the Panthers push up the table in this final weekend of the EIHL regular season, even if he doesn't show up frequently in the box score.