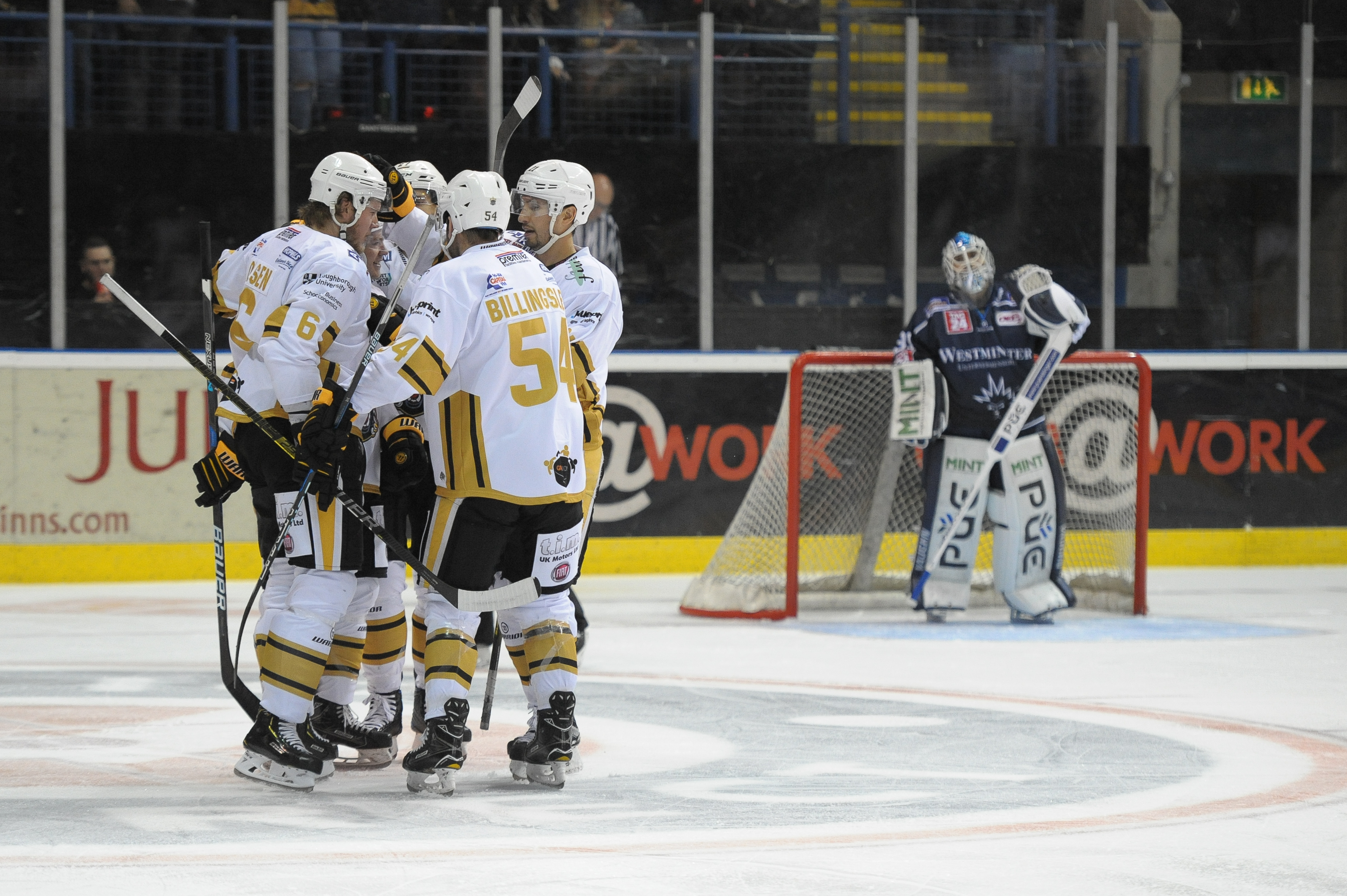 There’s more action at home in the Europe Comes to Nottingham international series, sponsored by Internet Motor Parts, today with a four o’clock face-off for the Panthers against Fischtown Penguins from Germany.

Last night Panthers took their three game pre-season goals tally to 18 with a 7-5 victory over Dresden.

Meanwhile, today’s visitors were shutting out the Glasgow Clan in Scotland by a 0-3 margin.

Fans have been treated to two thrilling home games so far this season, featuring twelve goals so far (Panthers hit another six on the road in Cardiff) and today’s match is set to continue the trend.

The shirt off his back prize at today’s game will be Mark Hurtubise’s #21 shirt, the fifty-50 draw will be in operation and there are free roster sheets available whilst stocks last. The new look match magazine will be back for the big Challenge Cup game against Sheffield on Saturday September 1st with a chance for fans to win unique retro play-off jerseys in a FREE draw.

Tickets for today’s game will be available mon the door but please be early the puck drops at four o’clock.

PANTHERS ON THE PROWL AS EUROPE COMES TO NOTTINGHAM!