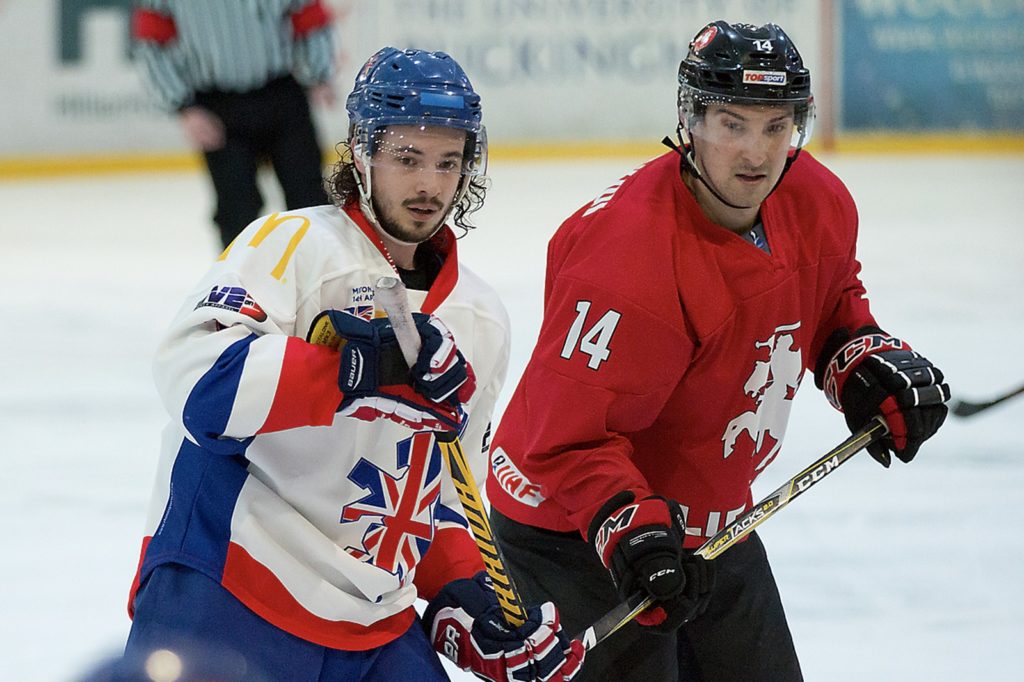 Five Panthers have made it into Head coach Pete Russell's 23-man squad to represent Great Britain at next week’s World Championship in Budapest.

GB will face hosts Hungary, as well as Italy, Kazakhstan, Poland and Slovenia, from 22nd to 28th April.

The six-team Division I Group A tournament will take place at the Papp Laszlo Sportarena, as GB return to world ice hockey’s second tier for the first time since 2013 following their promotion in Belfast last year.

Russell said: “Picking a final 23 is never easy and this year has been no different.

“There will be some disappointed players who have not made the cut, but the competition for places really was intense.

“Losing Evan Mosey to injury is a blow but we have a quality roster going to Hungary next week."

GB’s 23-man squad will now report back to training camp on Tuesday ahead of flying to Budapest on Thursday.