Having guys out isn't an excuse at all 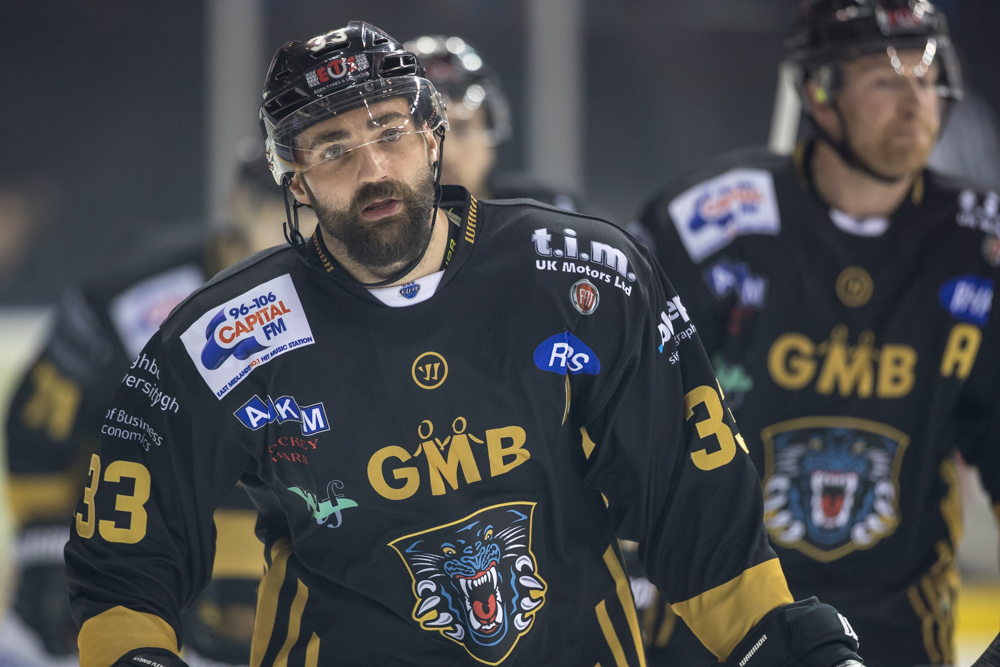 After training this morning, Dan Spang spoke to Panthers Radio with Xynomix.

He told us "We slipped up last weekend, we want to get back on track as soon as possible... If we play our style and the way we've played all year, the points should take care of themselves."

It's a huge weekend as the Panthers head to Manchester and then host the Belfast Giants in two top of the league games.

Panthers could take back the top spot in the league with two wins, but the Panthers will still be missing forward Evan Mosey.

Dan said however that "when guys are out or down, we pick each other up. Having guys out isn't an excuse at all."