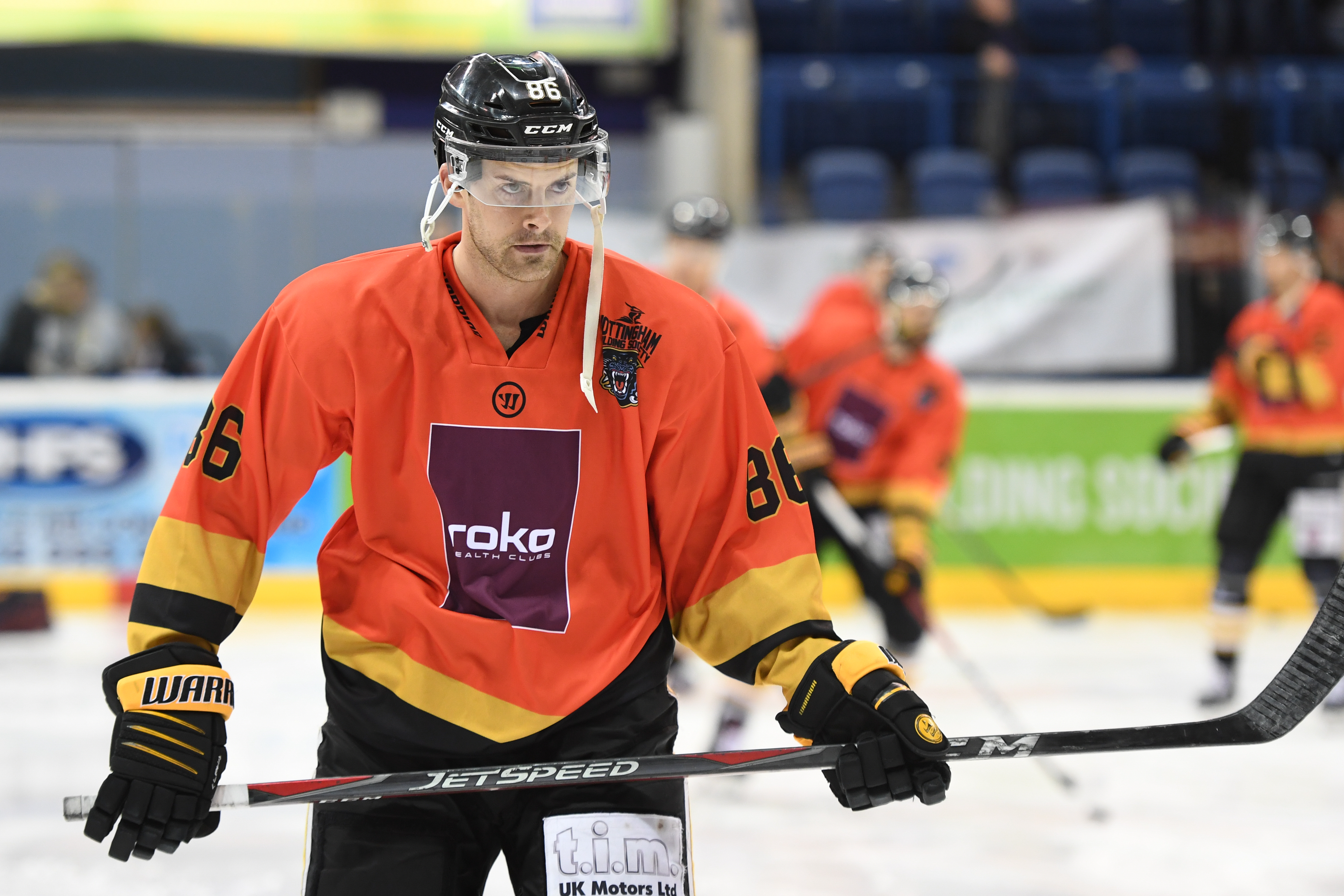 “Chris wanted to be a part of this, he knew we had a special team and we’re going towards a championship. That’s the main reason why he’s here.”

Panthers Radio, with Xynomix, caught up with Kevin Henderson at training earlier today.

Kevin recently returned to action, after two months out with an upper body injury, in the Panthers 3-1 win over the Guildford Flames on January 2nd and said he said it was great to be back as he was getting tired of watching on from the stands.

The Panthers alternate captain also speaks about the role he played in helping Head Coach Rich Chernomaz secure the signing of one his best friends, former NHLer Chris Stewart.

You can hear the interview in full through the Radio Buzz link.

Chris Stewart is set to make his debut for The Nottingham Panthers in tomorrow's game against the Fife Flyers and ticket sales have rocketed since the former NHL player was announced. You will be able to pay on the door but to avoid any potential disappointment, and to get yourself the best selection of seats, you can book your seats in advance by visiting the Motorpoint Arena, calling 0843 373 3000 or clicking here to buy online.