Hockey’s back in August 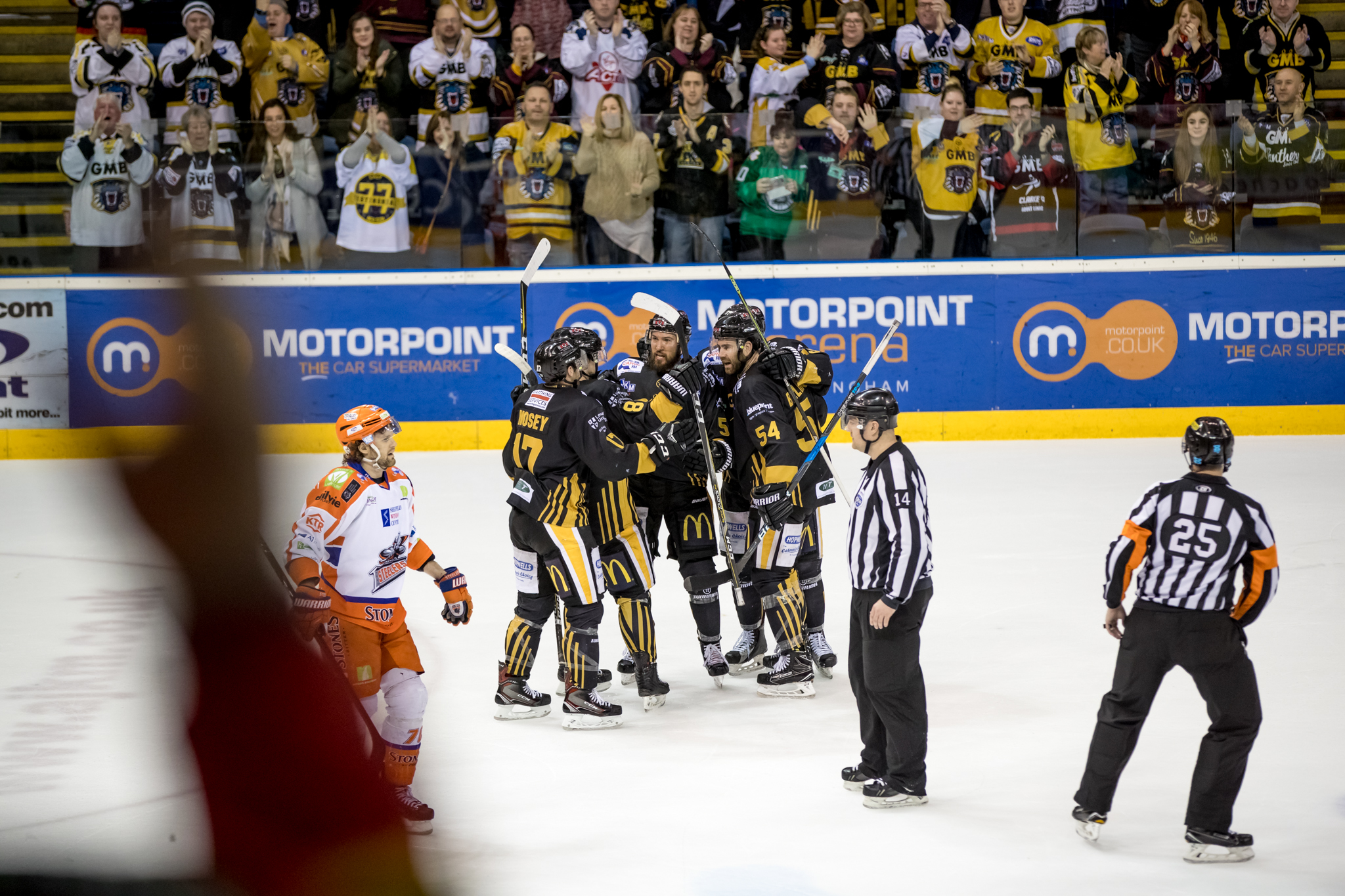 Plans are at an advanced stage for The Nottingham Panthers pre-season campaign at the start of next season.

Games are being scheduled starting on the weekend of August 11th and 12th, against one of the other top teams in the Elite League.

International opposition is being lined up for the following two weekends, more details are expected to be announced shortly.

There are renewal deadlines for fans wanting to keep their own locations and early bird prices offer MASSIVE savings both on general season ticket prices and even more so when compared to match ticket prices.