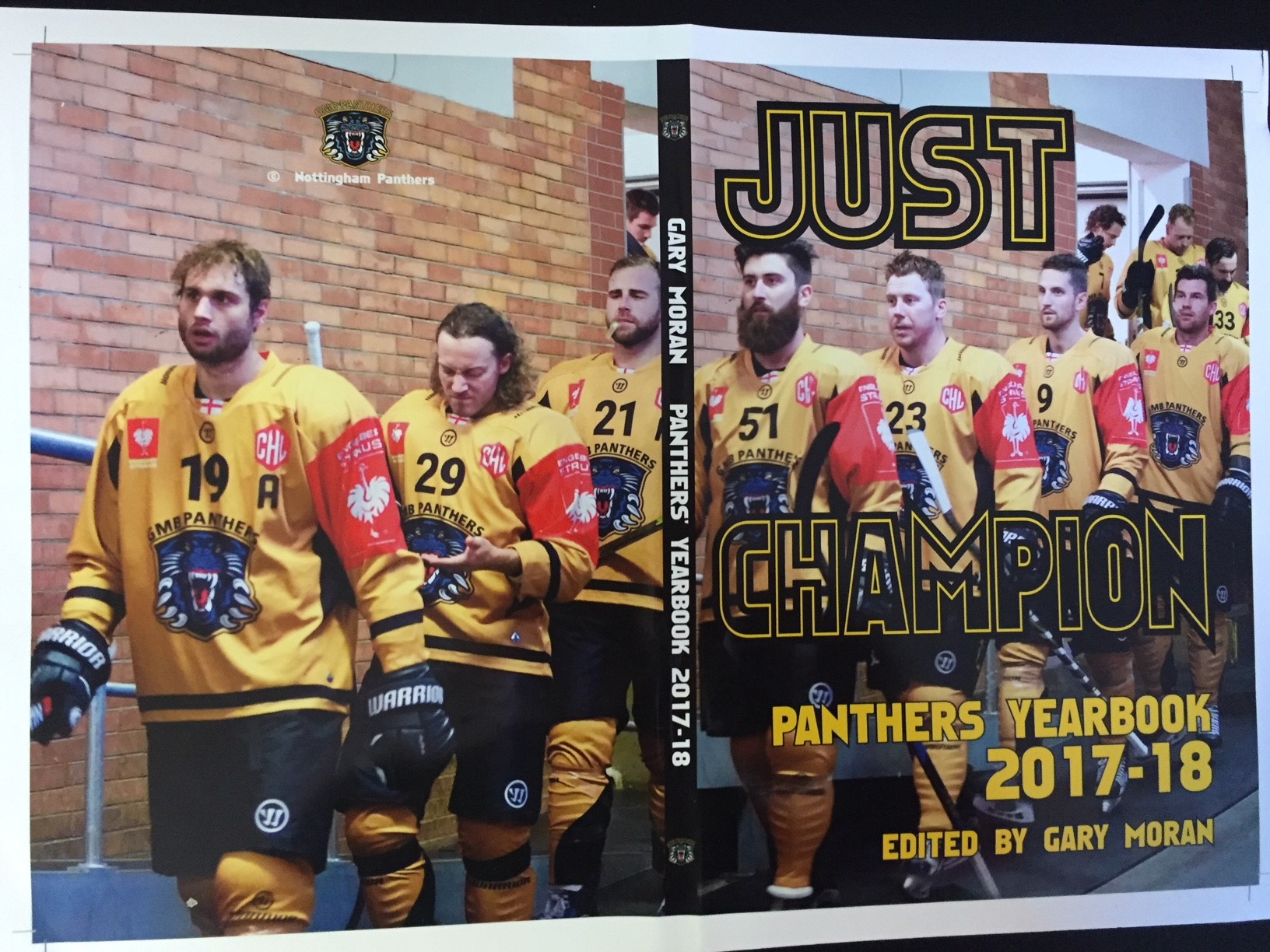 The book will be launched at the end of November and will also include lots of other exclusive features not least the full current team profile pages.

The team will be available for a signing session after the home game on Sunday November 26th.

Meanwhile, to get fans in the mood, and in case they haven’t already read it, the last copies of the book of the story of how the Panthers qualified for the Champions Hockey League are being slashed in price and will be available from the shop starting at Saturday’s game against Milton Keynes for just £5 whilst stocks last. 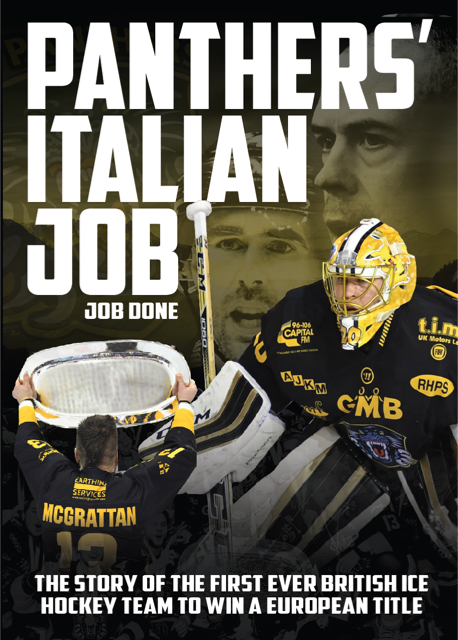 Buy the book from the shop in the arena, starting Saturday, for just £5 and remember the new Yearbook will be launched at the end of the month with more amazing behind the scenes insights!