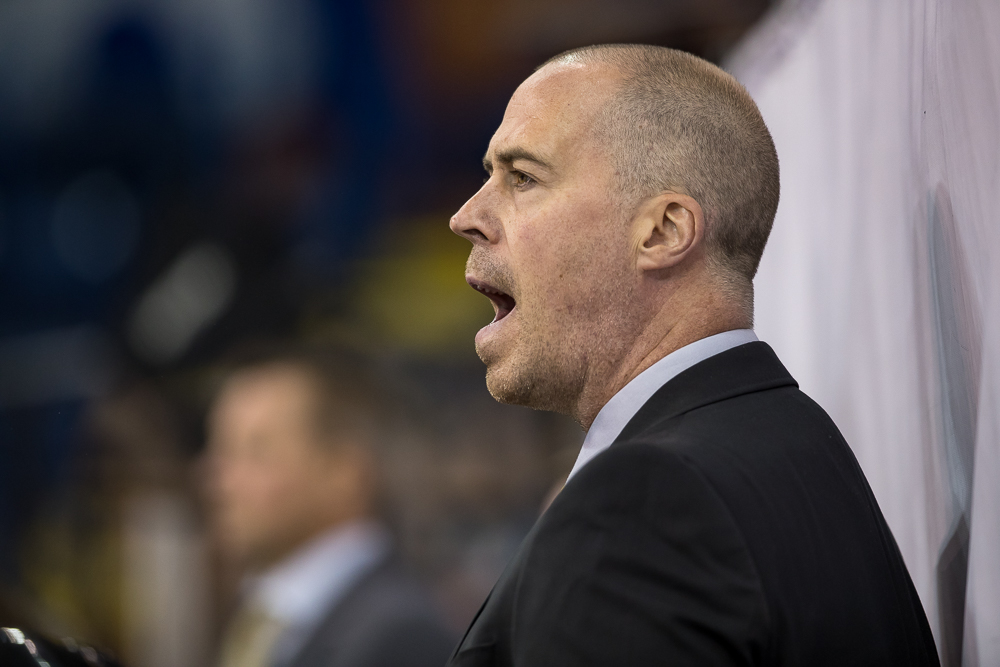 The GMB Nottingham Panthers were aiming for the history books again when they took on Mountfield from Hradec Kralove in the Czech Republic on Thursday night.

Last weekend’s Nottingham victory away at Mountfield was the first ever road win by a UK team in Europe’s top club competition.

No British team had ever won two games in the CHL in the same season… until now.

Coach Corey Neilson told Panthers Radio with Xynomix they knew it would be tough to win again but he had belief even when the visitors came from 3-1 down in regulation to tie the game and force the overtime period.