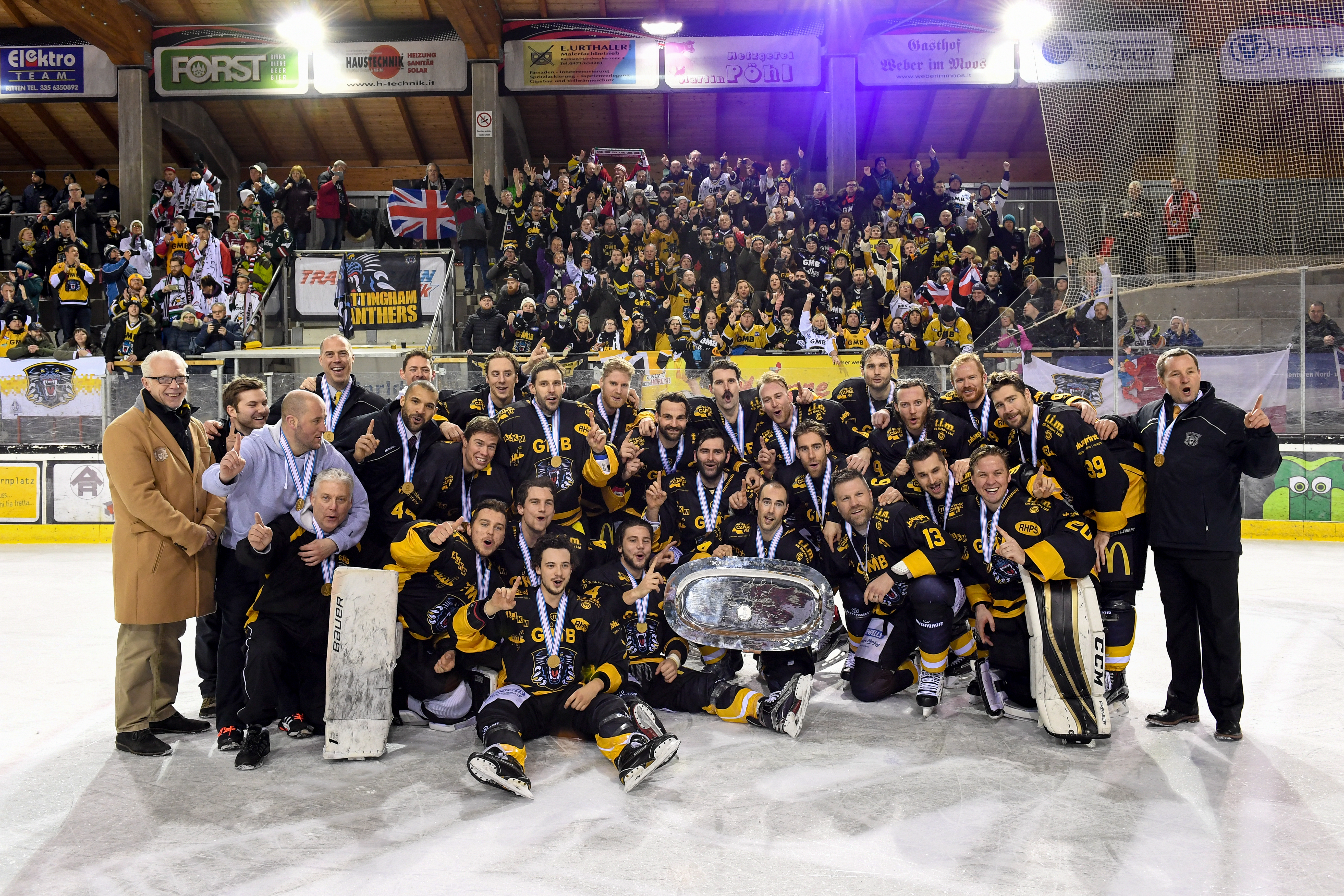 Belfast Giants 2-1 win over the Guildford Flames in the first PredictorBet Playoff Semi-Final on Saturday means that The Nottingham Panthers have now qualified for next season's Continental Cup.

League winners Belfast, alongside runners up Cardiff, secured entry to the Champions Hockey League meaning the Panthers third placed finish secured their qualification to to the Continental Cup, a competition they won (becoming the first British team to ever win a European trophy) the last time they took part in it back in 2016/17.