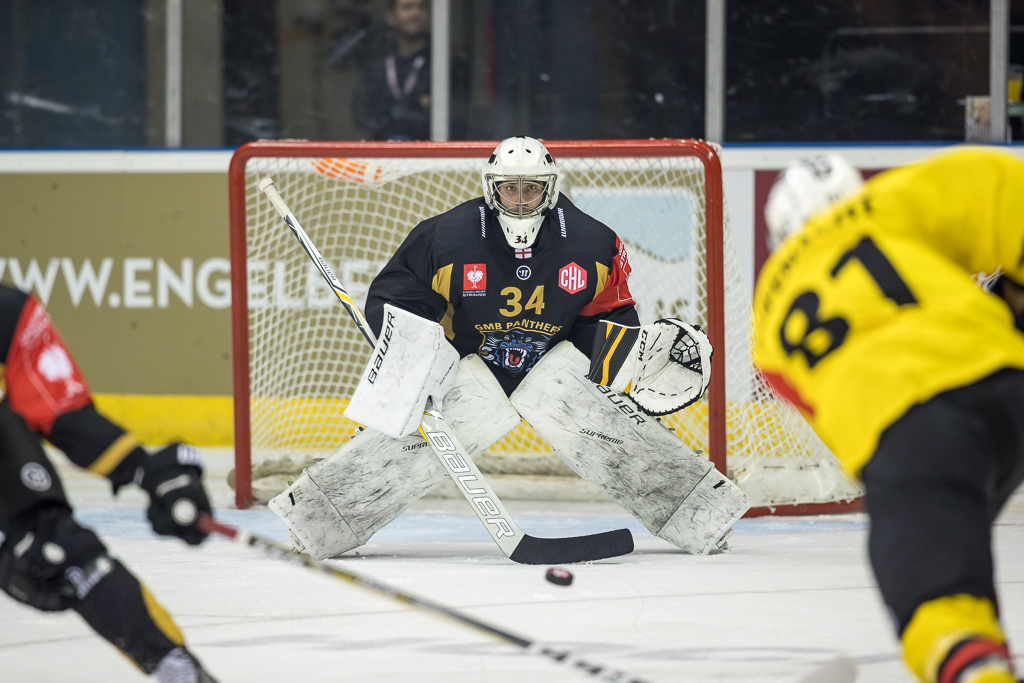 The players will hit the ice for training on Tuesday, knowing the aim will be to take their European form forward into Elite League action, which faces off at home on Saturday with the visit of Midlands’ rivals Coventry.

The match starts at seven o’clock and seats are now on sale.

Panthers have been making history with some dramatic action in the Champions Hockey League already this season.

Now though, everyone is getting focused on the league campaign.

Netminder Mike Garnett was speaking exclusively with Panthers Radio (sponsored by Xynomix) today and he says the game against Coventry is now the main target.

Listen to it below!