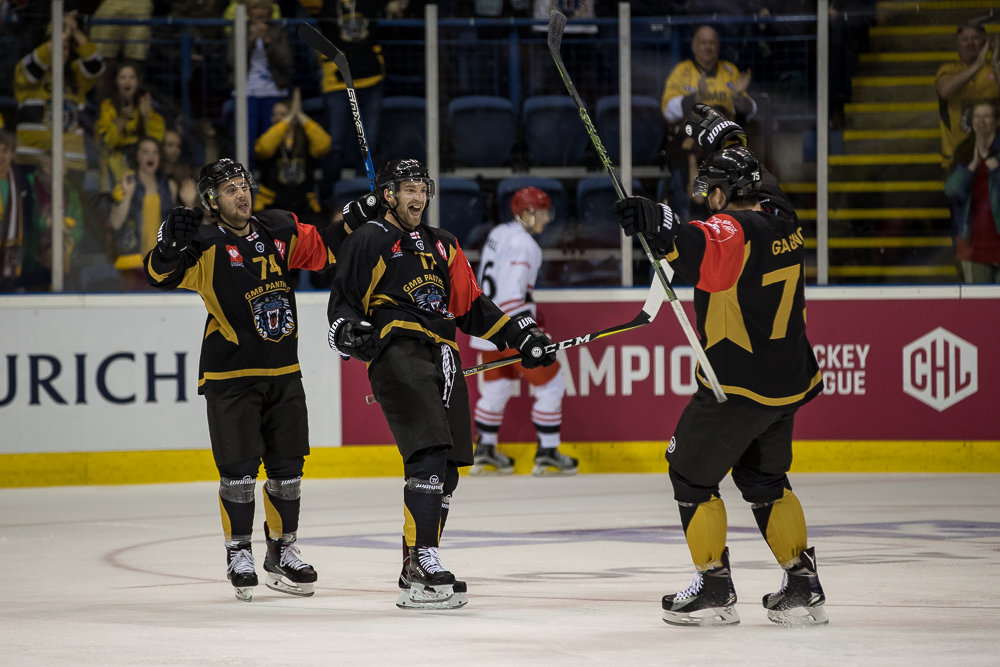 The Swiss are the fourth ranked side in the whole tournament and already hold a win over the Panthers in their first three games of the competition.

That defeat however is the Panthers only one as they have since shocked Europe claiming back to back wins against Czech side HK Mountfield.

In that time Bern have traded wins with the once rock bottom Finn's, TPS Turku, meaning there's just one point between the Panthers and Bern at the top of the group.

Tonight's game therefore means a lot more than just a chance at revenge against one of Europe's finest sides for the Panthers.

If they were to repeat the last two games' heroics and earn an unheralded win, they would take control of the tightly contested group and give themselves a strong chance at qualification!

When the Panthers visited Bern the Swiss fans were sure to give them a rousing welcome.

It's time to repay the favour and we can only do that with the a packed out Motorpoint Arena Nottingham.

So come on Panthers Nation, get behind this history making team and get your tickets now!