Panthers v Steelers on the web 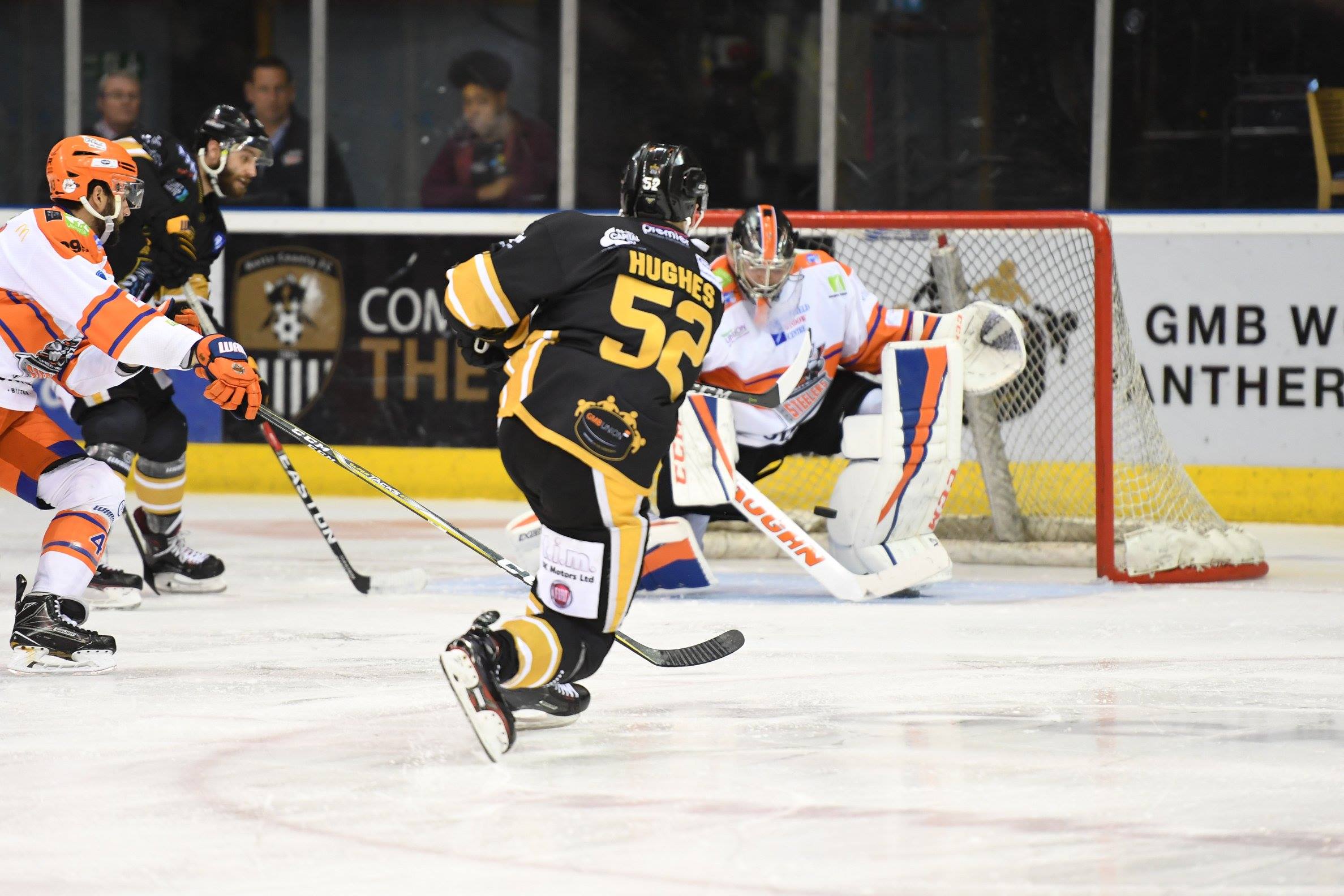 The cameras and commentary teams are being lined up for the big Boxing Day clash between the biggest of rivals Nottingham and Sheffield.

The game on Boxing Day at three o’clock reached “sold out” status in 26 hours when the match tickets went on sale.

A club spokeswoman confirmed today : “We’ve always said when a game is sold out we’ll do our best to get it out to as many people as possible. The camera crews are coming in for Boxing Day and it will be available in the usual way.”

The two sides meet again in Sheffield a day later in one of the biggest festive clashes on the sporting calendar.

Bosses at the Nottingham arena are keeping an eye on the hospitality boxes availability status and some individual seats could be released on general sale.

Meanwhile, Panthers are waiting to hear from a handful of sponsors about their returns and as soon as we have a clear answer any unwanted seats will also go on sale through the box office.

We’ll keep you up to date as and when we can.