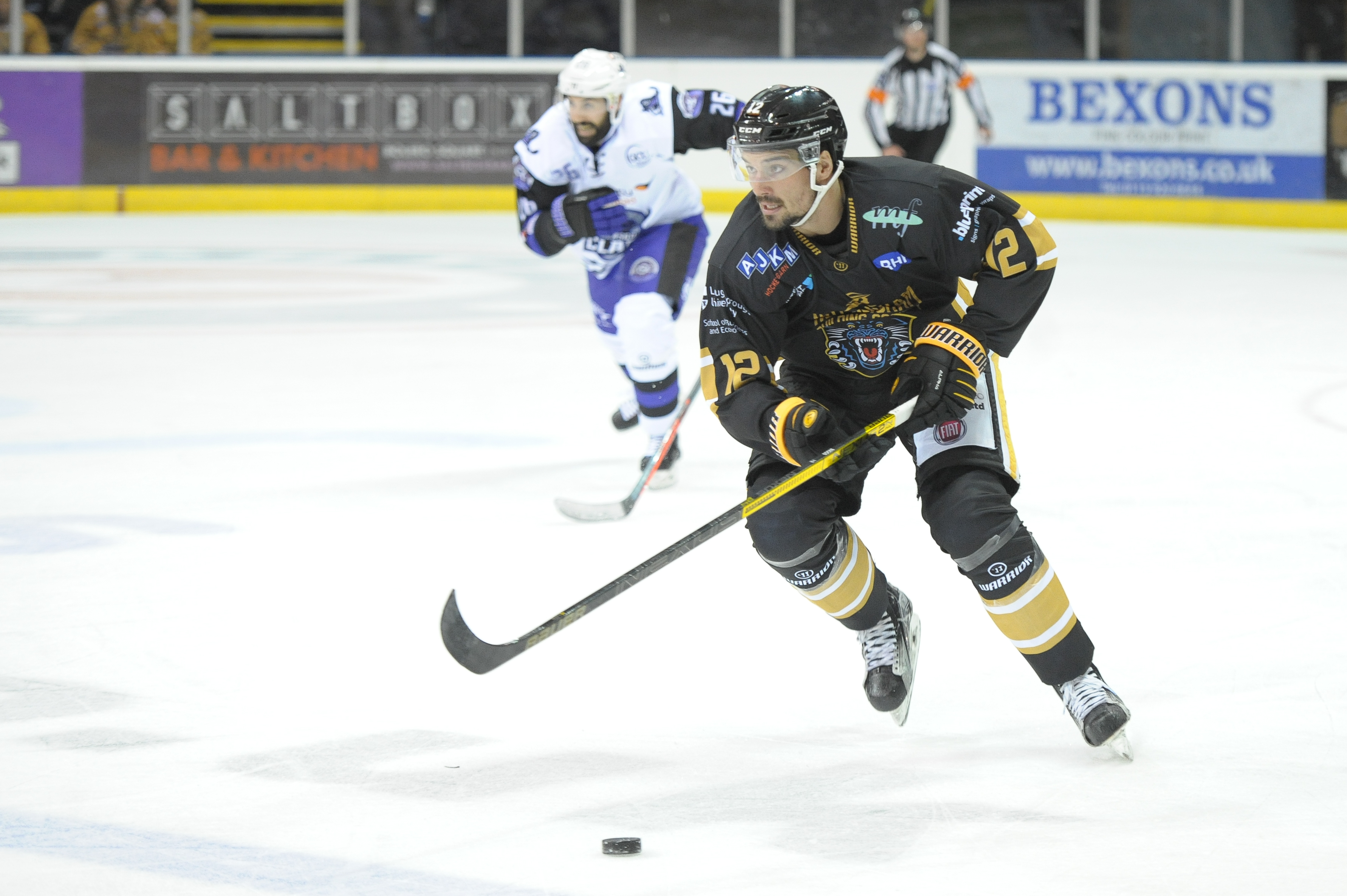 Two losses in two outings against Scottish rivals Glasgow has firmly put revenge on the menu for Sunday’s home clash with the Clan at four o’clock and as a club spokeswoman said today: “You know what they say about revenge, it’s best served cold, and what better way to serve it than on the ice at the Motorpoint Arena! Clan have had our number so far this year and they battled back in the cup from three goals down to give themselves a chance in the second leg at Cardiff last night. It’ll be another tough, exciting game, that’s for sure.”

Tickets for Sunday are selling well. Two-thirds of the seats in the bowl are already accounted for but good seats are still available. To book call 0843 373 3000, visit the box office or click on the link to buy on line.

Meanwhile, fans who know anyone who wants to snatch the last of the tickets for the big Boxing Day clash are asked to pass on the following, there are two dozen individual seats still available in the Nottingham blocks. Until the sponsors’ returns are declared or the executive suites are released for individual sale which may happen much closer to match day.