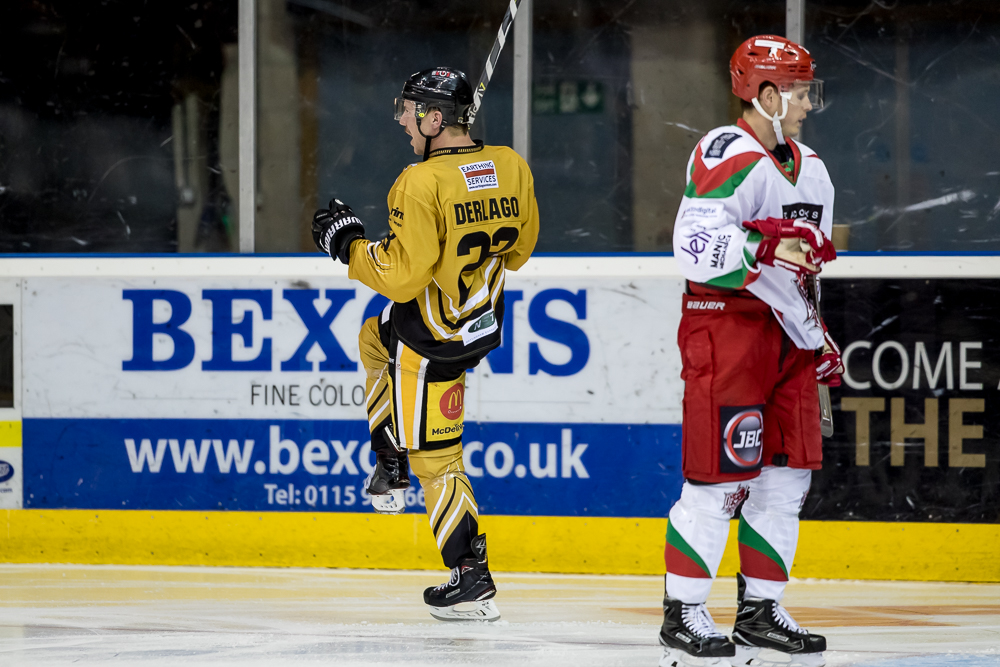 High points agains the Cardiff Devils have been tough to find this season, as the Panthers only hold one win over their Welsh rivals.

That win, on the 19th of November, was at the height of the Panthers powers as they bagged a 7-4 win over the Devils, who were experiencing one of their lowest points of the season.

However, the lack of wins disguises what have been some very close games and the Panthers will be hoping to change their fortunes tonight. 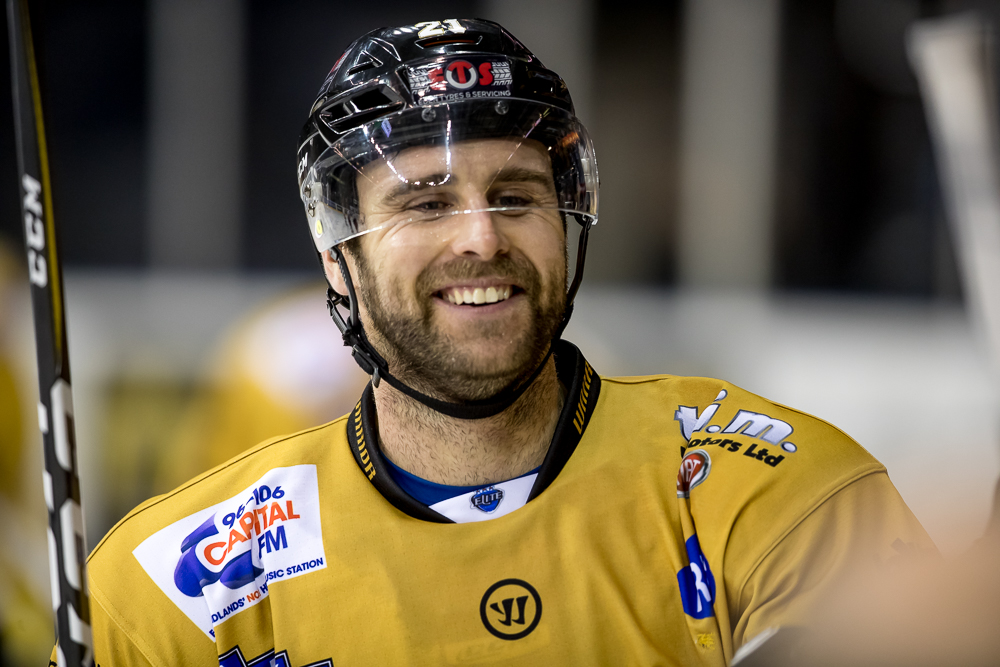 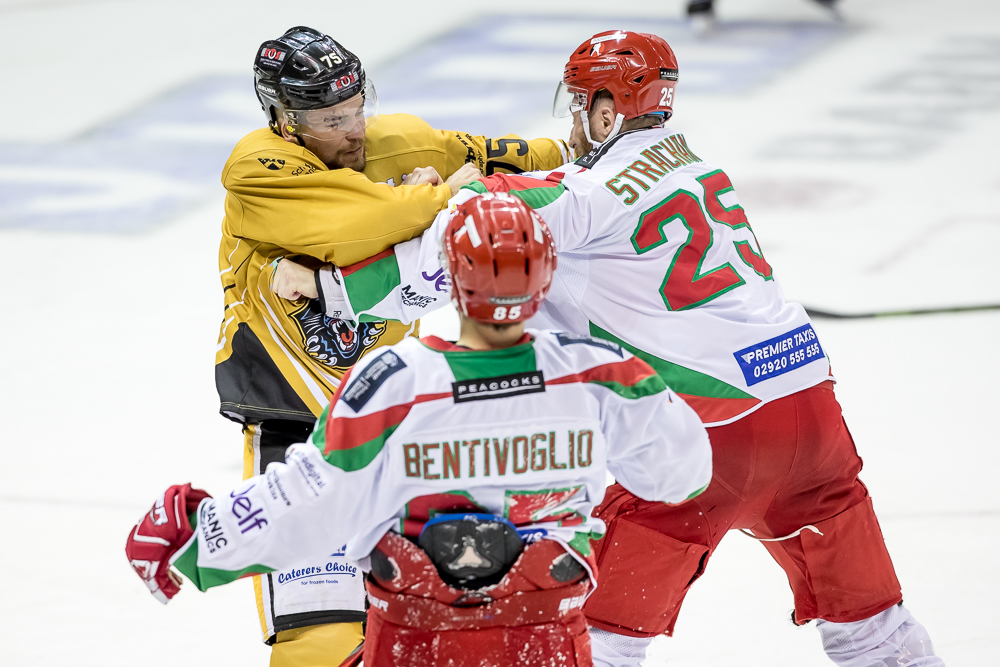 According to Panthers forward Mark Derlago, talking to Panthers Radio with Xynomix, that his has been one of their most intense training weeks of the season.

Robert Lachowicz even said that this felt like it could be 'a turning point in the season' after the work that has been done.

In terms of on the ice, the only player missing is Jordan Kelsall, so the Panthers will be able to bring their full roster to bear on the Welsh side.

However, the Devils have gotten some good news too, with Sean Bentivoglio having a match penalty for checking to the head rescinded by DOPS.

There are just 450 tickets left in the bowl for Panthers fans.

Blocks 1 & 2 had been reserved for Devils fans however, if sales progress as they are, 1 may be opened for home fans.

Therefore, we would urge Devils fans to buy in advance to avoid disappointment when you travel!