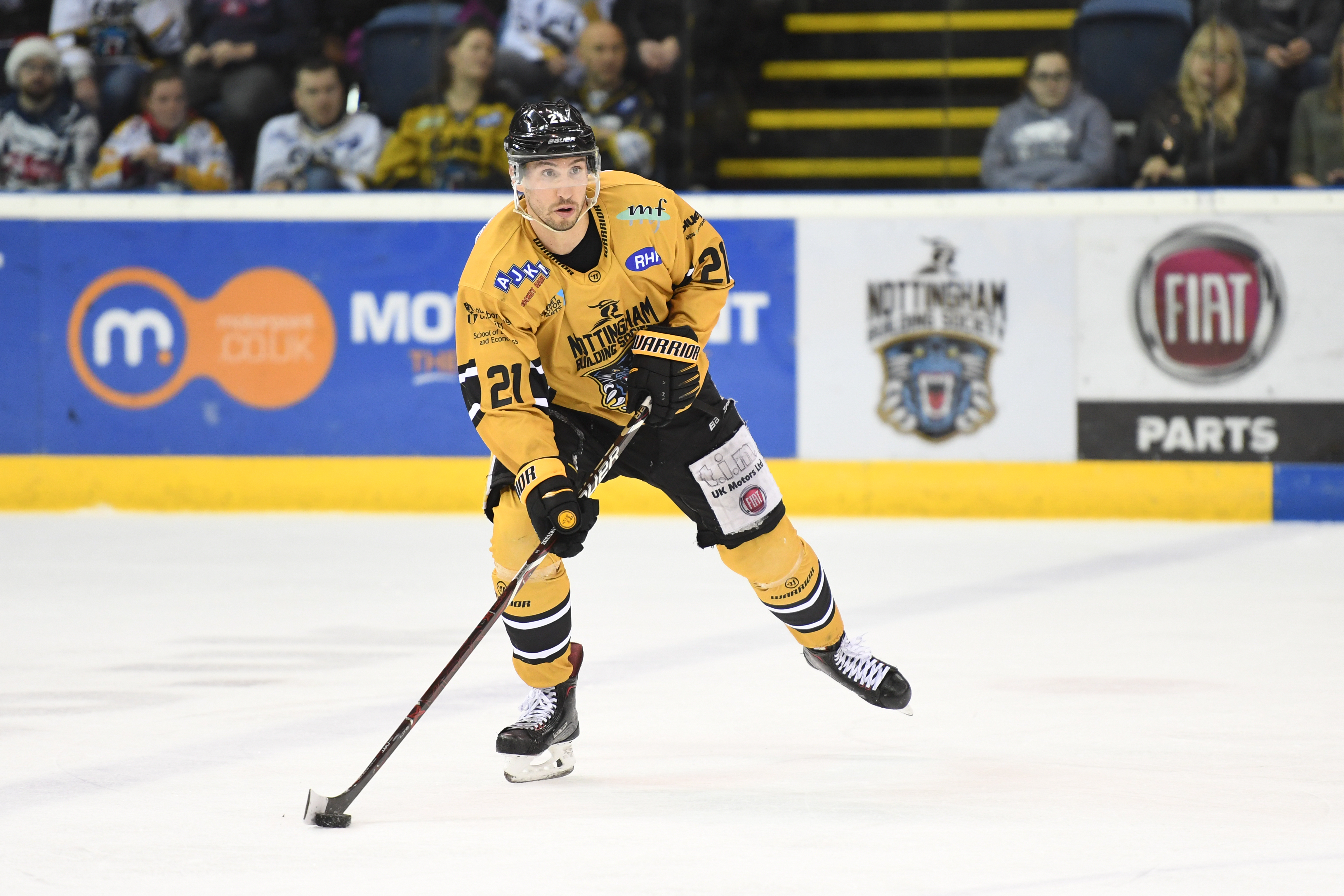 The Nottingham Panthers will enter the Challenge Cup Semi-Final second leg on Valentines Day looking to overturn a three goal deficit, in order make the grand final in Cardiff on Sunday March 10th, against the Guildford Flames.

Three powerplay goals for the Flames saw them to their three goal advantage on aggregate and Head Coach Rick Strachan will be looking for a more disciplined display from his charges in the second, and deciding, leg.

It will be a backs to the wall effort for the Panthers as defenceman Jaynen Rissling will serve the fifth game of his six game suspension, handed down by the EIHL Department of Player Safety yesterday, during the fixture and with the team a man short the Panthers Nation can be the extra man on the ice to push The Nottingham Panthers on to the final.

Special pricing is in effect for the game with tickets priced at just £12, £10 and £8 in EVERY block and season ticket holders have until the close of play on February 3rd to secure their seats before they are released for general sale. You can book yours by visiting the Motorpoint Arena box office, by calling 0843 373 3000 or by clicking here to buy online.